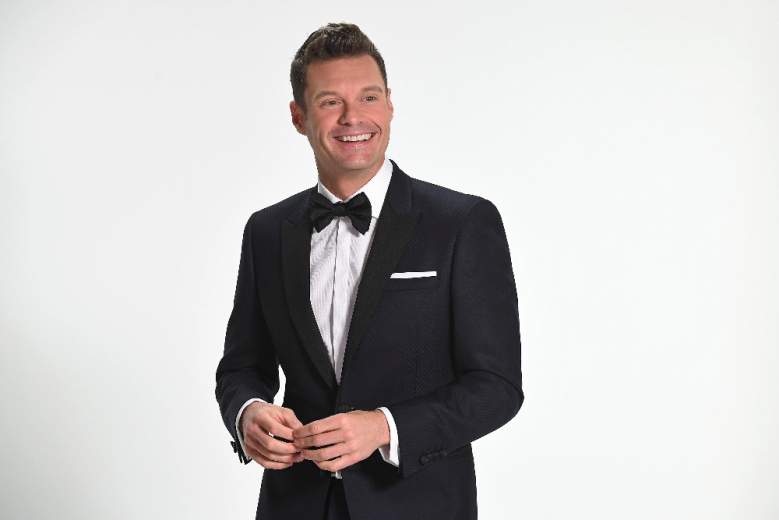 Ryan Seacrest is one of the most eligible bachelors in Hollywood and he is also the long-running host of Dick Clark’s New Year’s Rockin’ Eve. So, who is Seacrest dating right now? In recent months, there were rumors that Seacrest was seeing model Adriana Lima. But, a few weeks ago TMZ spotted Seacrest out with his ex-girlfriend Shayna Taylor. Could the ex-couple be getting back together?

The couple broke up about two years ago, but were recently seen together in Venice Beach, Californi. In addition, Taylor is reported to have been Seacrest’s date to Guess co-founder Paul Marciano’s wedding in Bora Bora over this past Thanksgiving weekend.

In September 2016, E! reported that Seacrest and Adriana Lima were an item, especially after photos of the two hanging out were posted on Instagram. They reportedly met in Rio for the 2016 Summer Olympics when they were both in town for the games. In one of her photos with Seacrest, Lima called him “charismatic” and “handsome.”

So, it looks like Adriana Lima and Seacrest’s “relationship” may have just been friendship. It appears that Seacrest is at least flirting with the idea of getting back together with ex-girlfriend Taylor.

Do you think Seacrest will settle down any time soon?

Read More
Celebrities, Ryan Seacrest, TV
Who is Ryan Seacrest dating? Is he back together with ex-girlfriend Shayna Taylor? Get the latest news here.