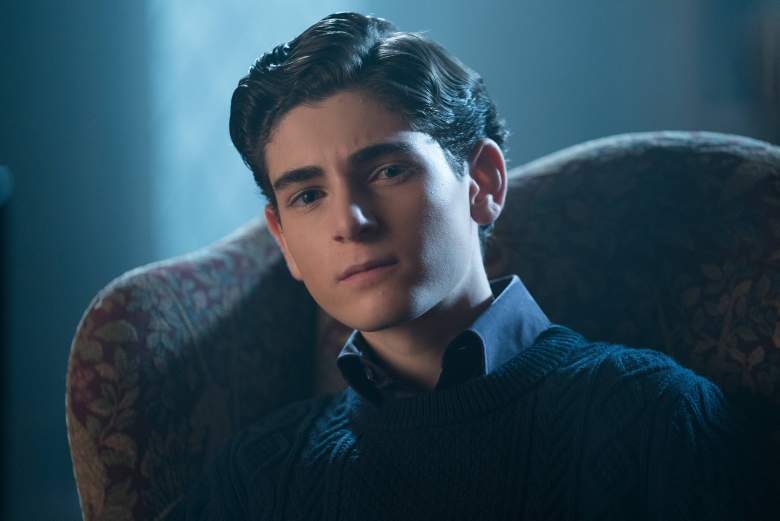 It’s finally happening! After teasing us and showing us his dead body in a chamber in “Mad City: Ghosts,” Gotham is finally ready to being back Jerome Valeska (Cameron Monaghan). The new episode, “Mad City: Smile Like You Mean It,” airs on Fox at 8 p.m. ET on Monday, January 23. Read on for a preview of the episode.

As that really intense preview shows, Jerome is back because as Harvey Bullock noted last week, no one ever really dies in Gotham City. Dwight (David Dastmalchian, who played one of the Joker’s thugs in The Dark Knight, coincidentally) is leading a group of Jerome followers to wreak havoc on the city. During the “Death of a Family” comics storyline, the Joke had to recover his face and staple it back on, and it looks like Gotham is paying homage to that.

In an interview with IGN, Monaghan explained the process of getting made-up to look like his face is being held on by stitches. He explained:

We had four different prosthetic pieces. Each took around three hours, roughly, to apply each morning and an hour at the end of the day to take off. Obviously, it’s difficult to add that amount of time because it means you’re going from thirteen and fourteen hour days to seventeen, eighteen hours. It adds a level of exhaustion to it, but that being said it also adds a level of disconnect from the self, from my own image and body, that I thought was really freeing and exciting. Every time I was inhabiting this character and I looked in the mirror, I looked like a different person.

“Smile Like You Mean It” is the middle episode of a three-episode arc. After this, the show will go on another extended break before returning on April 24. 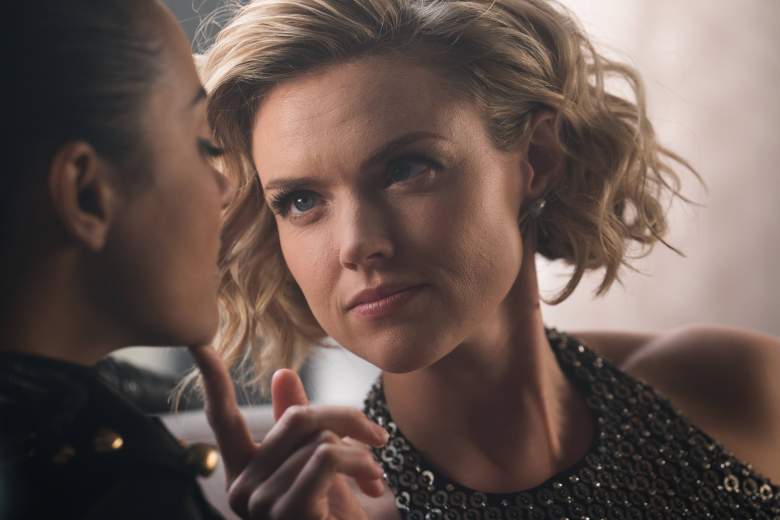 EPISODE DESCRIPTION: “Mad City: Smile Like You Mean It” – “While on the run from Gordon and Bullock, Dwight tries to ?revive Jerome and also activates his acolytes around Gotham City. In other events, Selina’s mother’s intentions are revealed; and the power play between Penguin and Nygma escalates.”