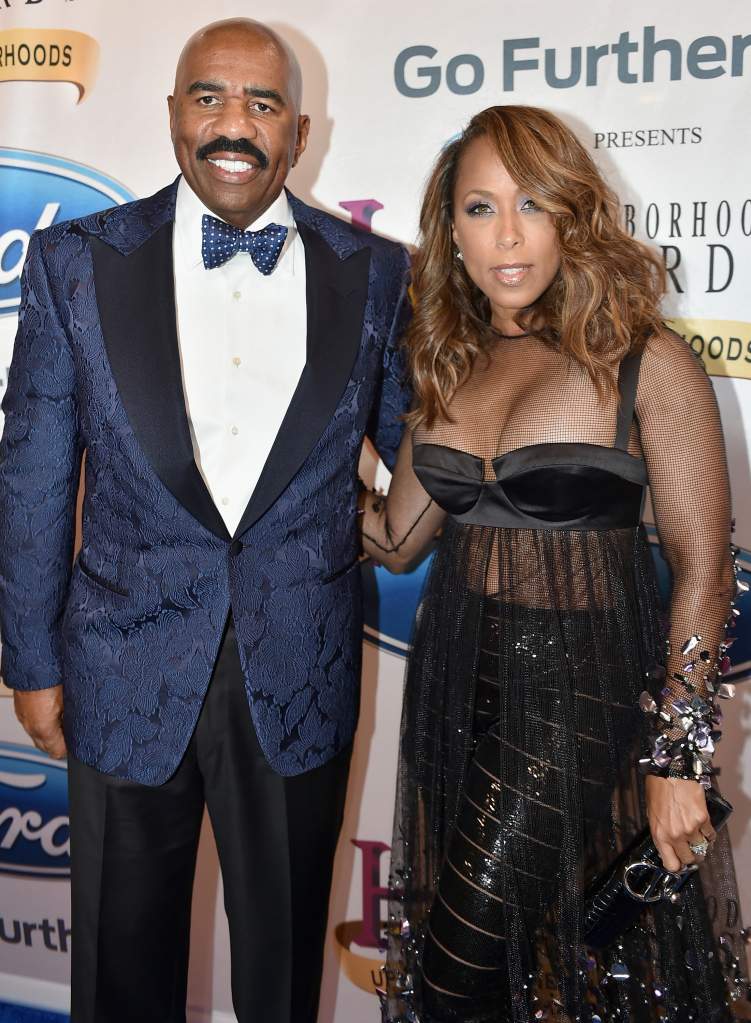 Read on to learn more about Marjorie Bridges-Woods.

1. She Is Harvey’s Third Wife 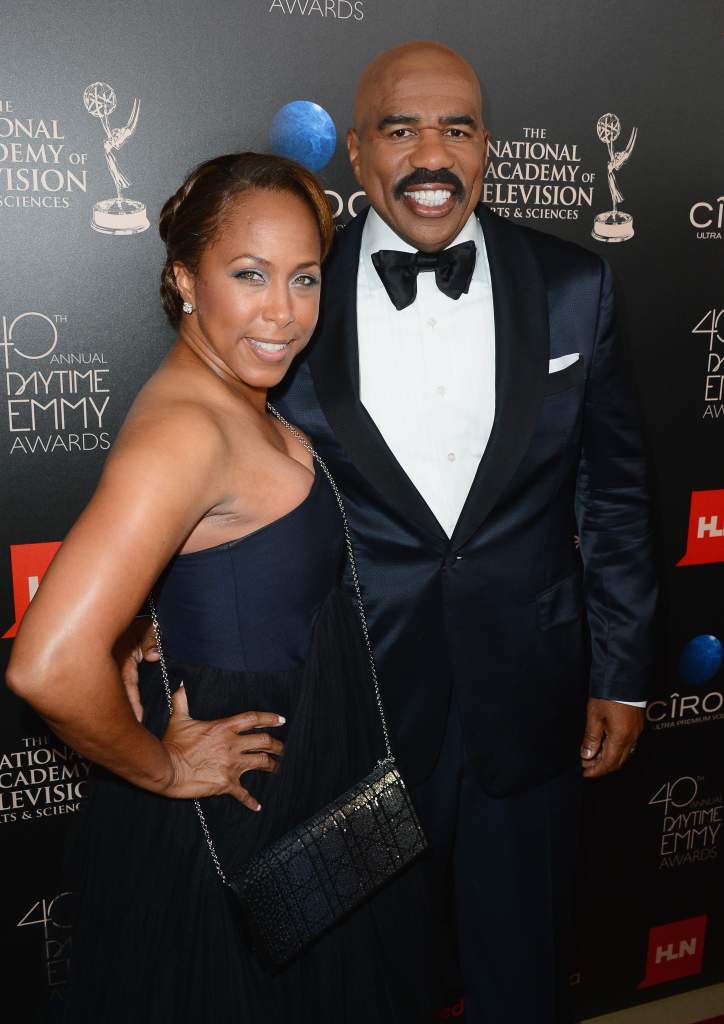 Marjorie is Harvey’s third wife. He was married to Marcia Harvey from 1980 to 1994, and Mary Shackelford from 1996 to 2005. In total, Steve Harvey has seven children– twin daughters and a son from his first marriage, and another son from his second marriage.

Marjorie has three children of her own, and Steve raises them as his own. In the little downtime she has, she works as a fashion blogger. Marjorie spoke to BET last summer about her love for fashion, telling the outlet, “For as long as I can remember I’ve always loved putting together great looks that combine beautiful colors and lavish textures in a captivating way. Anyone who knew me in high school or in my early years often says they are not surprised by my present endeavors, namely my blog, The Lady Loves Couture.”

Marjorie is often invited to attend Paris and Milan’s Fashion Weeks, and says her favorite fashion city is Paris.

2. She Has Three Children From Previous Marriages 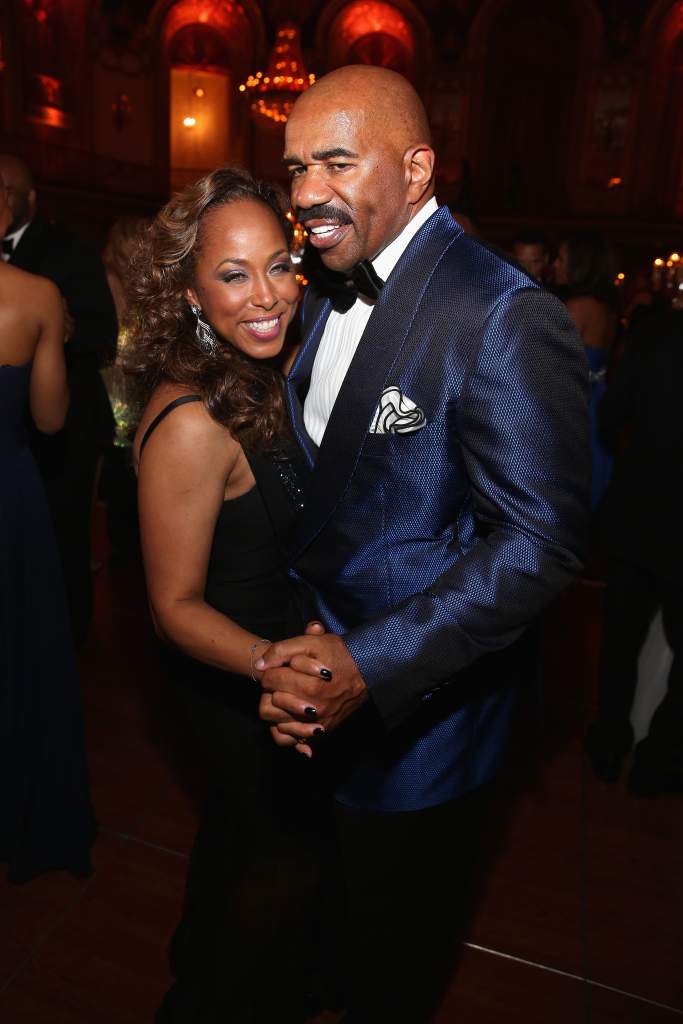 Marjorie and Steve Harvey attend the 2014 Steve & Marjorie Harvey Foundation Gala presented by Coca-Cola at the Hilton Chicago on May 3, 2014 in Chicago, Illinois. (Photo by Tasos Katopodis/Getty Images)

Like Steve, Marjorie was married twice before her current marriage. She has three children from her previous marriages: Morgan, Jason, and Karli. Steve and Marjorie have four grandchildren– two through Jason’s marriage, one through Morgan’s marriage, and the last through Karli’s marriage.

According to a February 2014 article in Essence, Steve and Marjorie met at a Memphis comedy club in 1990, where he reportedly stood on stage and announced upon seeing her walk into the room, “I don’t know who you are but I’m going to marry you.” They dated briefly before splitting, but reconnected in 2005. The outlet reports him as saying, “Every great man has a woman… I didn’t say successful man, I said great man. Yeah, maybe you’re successful if you sign a $16 million NBA contract. But greatness is when you’re the husband and father you’re supposed to be. When everyone surrounding you looks up to you, depends on you, and you come through for them. That’s greatness.”

3. They Dated Years Before Getting Married 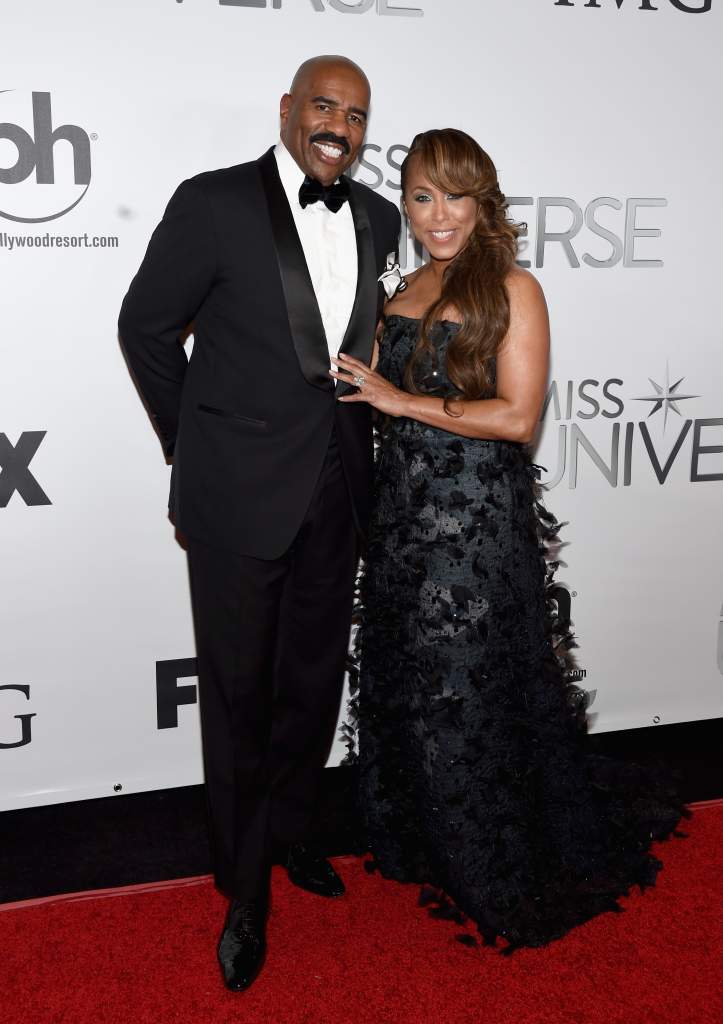 The couple dated years before they ever got married. In a 2010 interview with Essence, Marjorie said, “We were friends. We dated years ago and I think it was the long distance more than anything with Steve and I [that made us go] our separate ways. Nothing happened. He didn’t break my heart. I didn’t break his heart. It just was a long distance relationship and someone would have had to make a decision back then. No one made a move. But it didn’t mean we didn’t care, it’s just sometimes life gets in the way. Obviously, it wasn’t the perfect timing or it would have happened.”

4. His Bodyguard Is the One Who Told Him to Date Marjorie 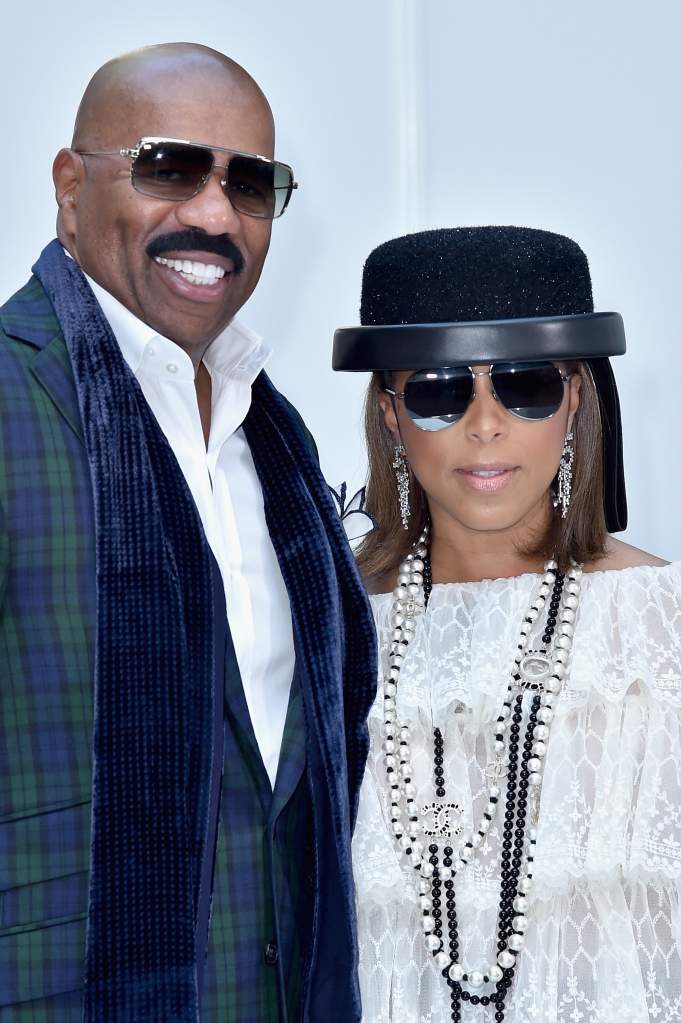 Steve Harvey may be a multi-millionaire, but his life wasn’t always easy. For three years (after his first marriage), he was homeless and lived out of his car. Speaking to People when he was featured as part of the magazine’s cover story, Harvey said, “It was crushing… I realized, ‘You’re on your own. You have nothing or no one.’ All I knew was that I could make people laugh.”

Steve remarried, but says he knew early on that this marriage wasn’t right either. “I got married for the wrong reasons. I was tired of being alone. I have to own that. It was me, not her. But it was bad for a long time.” Steve’s bodyguard finally told him that he should find Marjorie. Speaking about his bodyguard, Harvey told People, “He told me, ‘Look, the only time I’ve ever seen you happy was when you were with that woman Marjorie. Now before you go and do something stupid and marry another woman, I’m calling her.’” 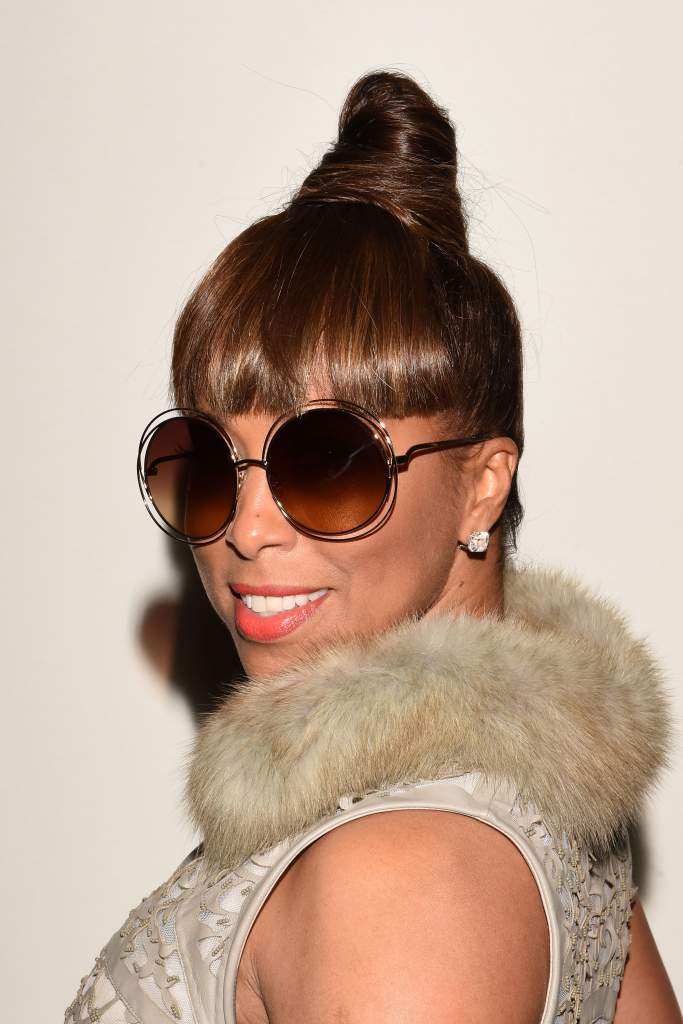 BOOM 102.9 recently reported that Steve Harvey was set to attend Trump’s inauguration, but ended up declining the invite because of Marjorie. Speaking to a group of reporters after meeting with the president at Trump towers, Harvey said, “I’ll be turning 60 on Tuesday and my wife is taking me far away… So, I won’t be at anybody’s inauguration because my wife said ‘no.'” 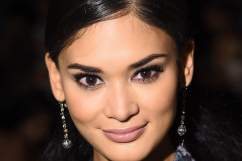 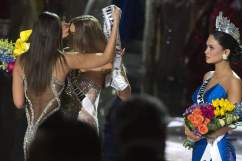 Manila, Philippines: Where Is Miss Universe Location This Year?