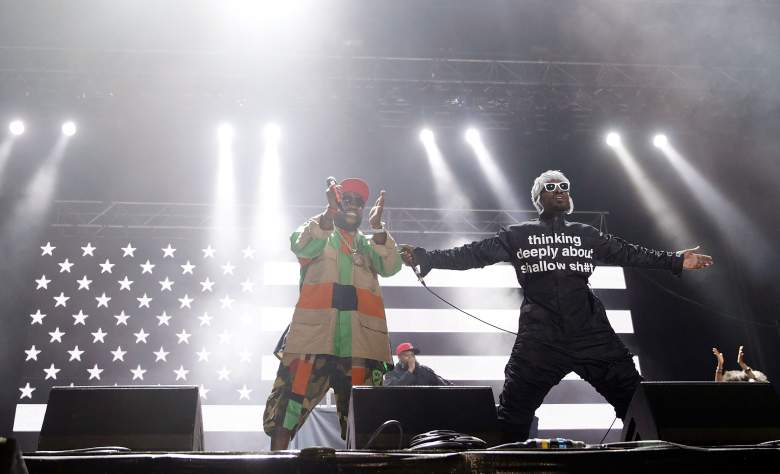 OutKast are the Grammy Award winning duo that put Southern hip-hop on the map. While East Coast and West Coast artists were getting all the attention, OutKast were cultivating something special in the hot bed of Atlanta, and started a movement.

Beginning in 1995 Big Boi and Andre 3000 put together a string of left of center hip-hop classics including <em>Aquemini, ATliens, Stankonia, and Speakerboxx/The Love Below. In 2006, the band released their final record along with a movie entitled Idlewild. The band went on hiatus after that but found themselves back together in 2014 for a small tour that included Coachella.

Fans were excited that the group might record new music, but they may have to wait a little longer as that seems far off at the moment. Big Boi will celebrate a birthday on February 2nd so, to celebrate, we would like to discuss 5 fast facts about what happened to OutKast.

1. Big Boi and Andre 3000 Have Focused on Solo Projects

Both Big Boi and Andre 3000 have been hunkered down writing new material, just not with each other. Big Boi has put out two solo records including 2007’s Sir Lucious Left Foot; The Son of Chico Dusty, and 2012’s Vicious Lies and Dangerous Rumors, both records critically appealing, but not gaining any momentum up the charts. Big Boi also collaborated with the electronic duo Phantogram to form Big Grams, and they have since released a self-titled EP.

Andre 3000 took a different route focusing on acting more so than hip-hop. He was featured on numerous records including Ciara’s hit single “Ride” in 2010. He was also a guest on Lil Wayne’s 2011 release Tha Carter IV, and Frank Ocean’s <em>Channel Orange song “Pink Matter”. In 2016, he made appearances on Kanye Wests’ The Life of Pablo, and Solange’s A Seat at the Table. Andrew 3000 was in a few movies as well including the Will Ferrell vehicle Semi-Pro, and an award-winning turn as Jimi Hendrix in All Is By My Side.

2. However, They did Come Together for a String of Reunion Shows in 2014 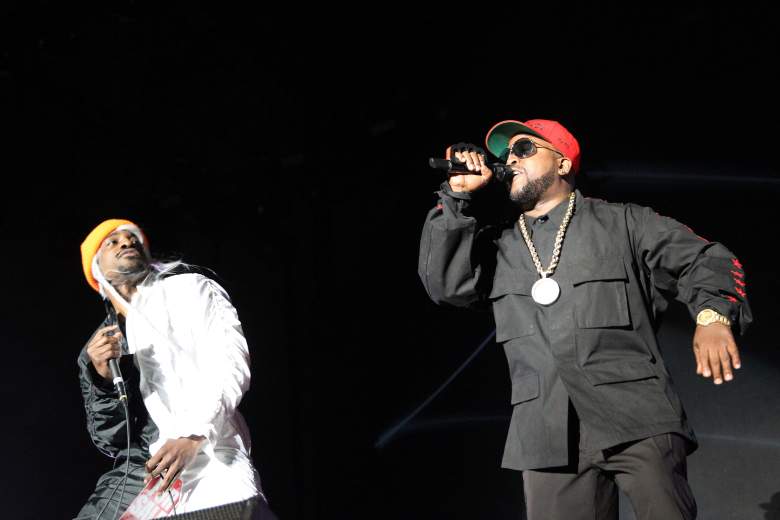 In 2014, Big Boi and Andre 3000 returned to the stage for a string of reunion shows aimed mostly at festivals. They headlined the Coachella Festival on April 11th and 18th of that year, and then later announced that they would also be playing the UK’s Bestival show.

The last reunion shows were held in their hometown of Atlanta. Titled “ATLast”, the concerts showcased a wide-range of artists including Janelle Monae, Kid Cudi, 2Chainz, and Childish Gambino.

The original Dungeon Family consisted of Goodie Mob, Organized Noise, Killer Mike, and OutKast performed together at Atlanta’s One MusicFest.

3. Big Boi has Been Working on a Project Called Big Grams

Big Grams consists of Big Boi and electronic duo Phantogram. The electronic duo contacted Big Boi after he showcased the group on his website back in 2010. Phantogram went on to collaborate on three songs from Big Boi’s record Vicious Lies and Dangerous Rumors.

Big Grams 2015 self-titled debut record is a 5 song brand of “psyched out hip-hop”. The project received mixed reviews and the group went on to perform at a few festivals around the country. The record debuted at number 39 on the Billboard charts with sales of 9,626 copies in the United States. 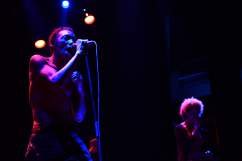 4. Andre 3000 has Focused More on his Acting Career

Andre 3000 goes by his given name of Andre Benjamin on his films credits and he has made a name for himself playing quirky roles in the movies he is in. Benjamin has been featured in the films Be Cool, Semi-Pro, and Four Brothers to name a few. He also had a prominent role on the TV show The Shield.

Benjamin’s most famous role however was that of none other than Jimi Hendrix in the movie All Is By My Side. Benjamin went so far as to learn to play guitar in the style of Jimi Hendrix for the movie. It was an awkward situation as they weren’t allowed to actually use any of Hendrix’s music due to copyright issues, but he pulled off a more than favorable performance with a nomination at the 2015 Independent Spirit Award for Best Male Lead.

5. And… They Became Fodder for the Comedy Central Show; Key and Peele

There is no one sacred at Key and Peele. The comedy duo put together a legendary sketch that showcased OutKast, with Peele as Big Boi and Key as Andre 3000, in a coffee shop. The sketch lampooned OutKast at different ends of the spectrum with Peele’s Big Boi Playing the straight man to Key’s erratic Andre 3000.

The sketch highlighted how fans have thought about the duo over the years. Big Boi has always been more the MC, hip-hop artist, with Andre 3000 playing a more eccentric type, with the friendship falling apart, in the sketch, because Andre 3000 is just too weird.

But that’s clearly not he case as Big Boi killed those rumors quick stating’ “it was funny as hell, cause it was way off.” He goes on to say, “Since we’ve been doing music all our life, we’re just trying to get back to the friendship, ya know?”

Although many of us would like the music to come back as well.