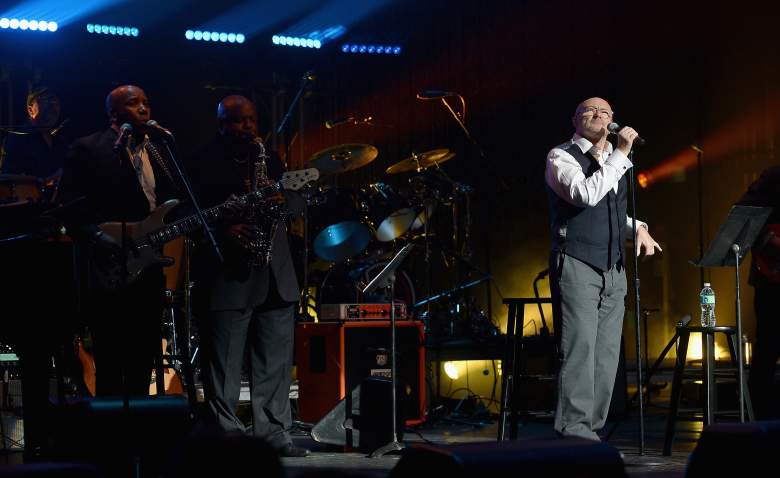 Phil Collins has been in the music business for five decades, beginning as the drummer of the Peter Gabriel-led Genesis and then stepping out from behind the kit to front the band after Gabriel’s departure.

In the 80’s Collins his pay dirt with the solo success of albums such as Face Value, No Jacket Required, and …But Seriously while still as a member of Genesis. He has won Grammy’s, Oscars, Brits, and is a member of both the Rock N Roll Hall of Fame and the Songwriters Hall of Fame.

Collins had more hit singles in the 80’s than any other artist. He’s a big deal, so it was sad to hear he was retiring in 2011. That all changed in 2016 with the release of his autobiography Not Dead Yet, and the announcement of a string of European tour dates. Collins turns 65 years old on January 30th, and we want to discuss his comeback in a 5 fast facts you need to know about Phil Collins. 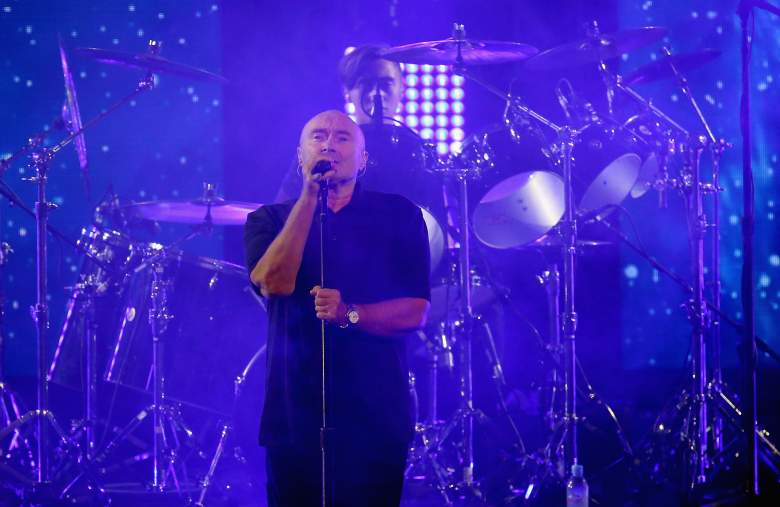 Phil Collins performing at the US Open (Getty)

Collins has planned a handful of tour dates in Europe including a five night stint at the Royal Albert Hall in London. Collins had been retired until recently when he released his autobiography in 2016.

He told reporters last year that he would “do these shows and then have a lie down”. He went on to say, “I’m old school. Touring used to be like going to war: it went on so long, you didn’t know when you’d come back. But now, I can do it all in three weeks.”

The tour will continue on to Cologne, Germany and Paris, France. If the tour continues he would like to do some shows in South American and then onto the States. Tickets for the five Royal Albert hall show sold out in 15 seconds.

2. Collins Recently Released a New Book Called Not Dead Yet 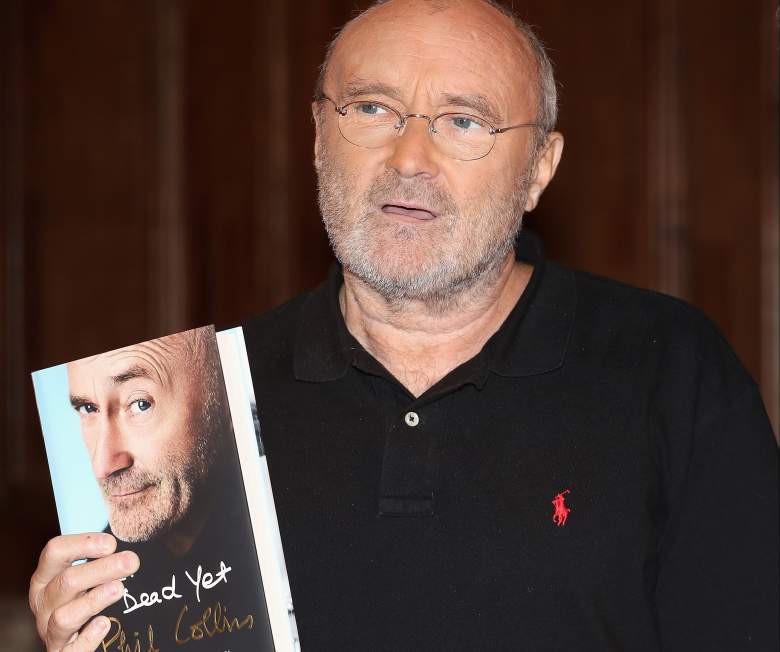 Phil Collins with his autobiography “Not Dead Yet” (Getty)

Collins released his autobiography Not Dead Yet in 2016 to rave reviews that it spent some time on the NY Times Best Seller List. The book takes a deep dive into his life including time with Genesis, his solo career, and odd stories that he had yet to tell until the book. The book is intimate, and tells about his professional and personal life through his eyes.

Collins discusses his struggle with alcoholism, and infidelities that impacted his family and home life.

Collins also discusses his relationship with the Royal family including planning Prince Charles’ 40th birthday, and rubbing elbows with Michael Jackson at the Neverland Ranch. 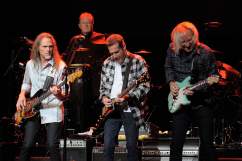 3. His Backing Band Will Consist of His 15 Year Old Son on Drums 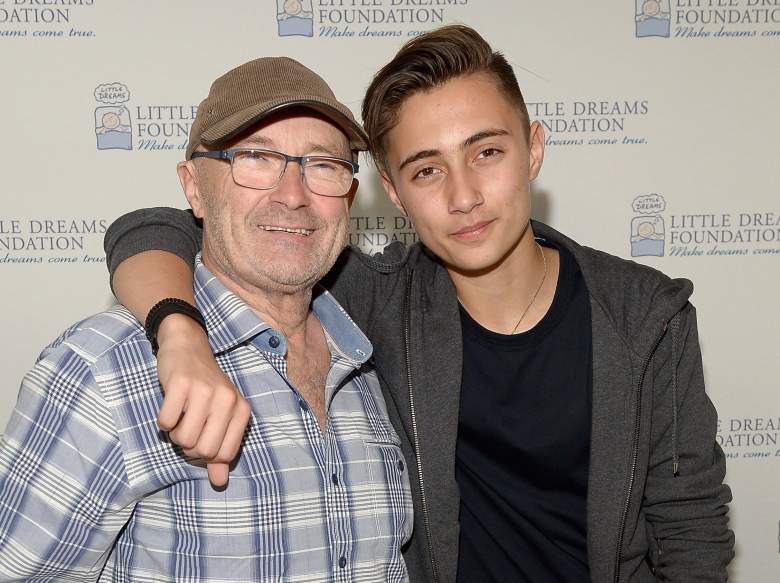 Collins has had extensive nerve damage since his last tour with Genesis in 2007. He has had a series of surgeries as well that left him incapable of playing the drums for lengthy periods of time. His 2017 tour will see his son Nic Collins play the drums in the spot his father had for so many years.

The 15-year-old will be playing alongside many of the musicians Collins has been playing with for decades. The band played a show at the U.S Open in August of 2016 and it went off without a hitch with Nic Collins filling in nicely for his father. Rehearsals for the tour begin in May, 2017.

4. Collins Is One of the 20 Wealthiest Musicians in the World

Phil Collins net worth is a staggering $250 Million. His royalties around his eight solo studio albums that have sold 33.5 Million units in the US, and about 150 million worldwide make him one of the best-selling artists in the world. Collins is also one of three artists to have sold 100 million + records both as solo artists and as principal members of a band, the list includes Michael Jackson and Paul McCartney.

Collins is decorated as a musician and has won seven Grammy Awards, six Brit Awards, an Oscar, and a Disney Legend Award.

5. Collins Has Not Ruled out a Genesis Reunion

Collins cut his teeth with the influential progressive band turned pop juggernauts. He was inducted into the Rock N Roll Hall of Fame with the band in 2010.

He has said that his memoir has realized how close he was with his band mates, Tony Banks, and Mike Rutherford, in Genesis, and that he would drum for Peter Gabriel if he was able and given the chance.

Unfortunately, since his surgeries, he has had to walk with a cane, but he also says that he has to get back into a routine of practicing. Hopefully we will see him behind a drum kit sooner than later.