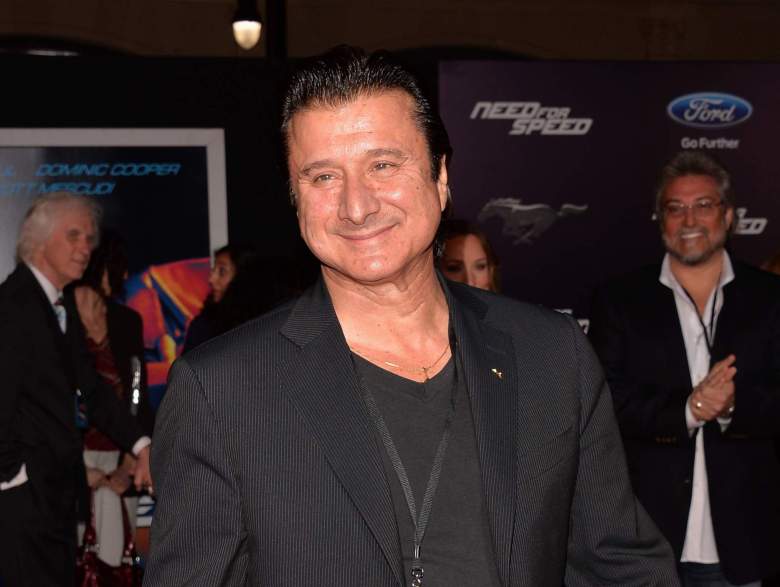 Steve Perry was the golden voiced lead singer of Journey. He was the main focal point of the band during their 80’s heyday and lead front man for band classics “Don’t Stop Believin'”, “Any Way You Want It”, and “Open Arms.” During this time, Journey was one of the biggest bands in the world, and sold out arena-sized venues everywhere they went.

He has been out of the spotlight for some time, but with the oncoming induction of Journey into the Rock N Roll Hall of Fame, and the celebration of Perry’s 68th birthday it’s time for 5 fast facts you need to know about Steve Perry.

1. Perry Was in Several Bands Before Joining Journey

Steve Perry settled in the Sacramento area in the early 70’s. He started a band called Ice and wrote some strong material recording it at the Record Plant Studios in Los Angeles. Ice recorded their songs at the same time and same place that Stevie Wonder was recording his Talking Book album. After the initial recordings the band broke up.

In 1975, Perry formed a rock band called Pieces with Jeff Beck alum Tim Bogert, but the band was unable to get a record deal and broke up. Perry tried his hand as the frontman of the band Alien Project based in Tracy, California, but the band broke up after the bassist was killed in a car accident.

At the same time Journey was a struggling rock band with a progressive rock vibe in need of an enigmatic front man. Perry was contacted by the band’s manager Herbie Herbert, and at the urging of his mother, auditioned.

After his initial success with Journey, Perry was in high demand with his instantly recognizable vocals. Perry wound up contributing backing vocals on the 1980 Sammy Hagar songs “The Iceman”, and “Run For Your Life.”

Perry also appeared on the Kenny Loggins penned 1982 track “Don’t Fight It” which hit number 17 on the Billboard charts.

Perry collaborated with multiple musicians including Sheena Easton and Jon Bon Jovi at the height of his popularity.

3. Perry Had a Very Successful Solo Album in the Mid-80s While Still Fronting Journey

Journey released the hugely successful album Frontiers in 1984 with an equally huge tour in support of the record. Capitalizing on the momentum, Steve Perry released his first solo album entitled Street Talk. The record was just as popular as the Journey effort, selling upwards of 2 million units.

The album was accompanied by smash singles including “Oh Sherrie” and “Foolish Heart” which both cracked the US Top 20. “Oh Sherrie” climbed up the chart to number 3. The project featured musicians from Perry’s former band, Alien Project, along with Journey alum and future American Idol judge Randy Jackson.
In 1985, Perry was part of the USA for Africa All-Star event “We Are the World”, and contributed the song “if Only For the Moment, Girl” to the album.

4. Multiple Media Outlets have Praised Perry as One of the Greatest Singers in Rock History 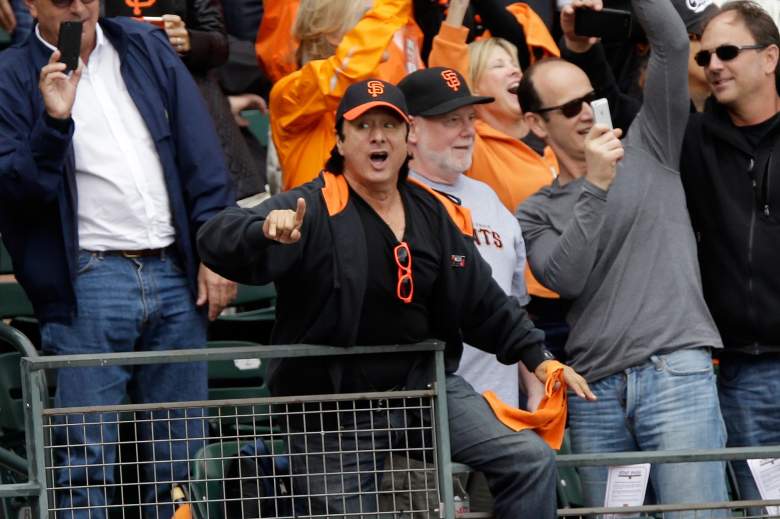 There is little doubt that Perry can sing, and he is very underrated within the rock cannon, but he has been honored from prominent musicians and publications. Brian May of Queen has called Perry “in my opinion-a voice in a million.” Former Journey band mate Randy Jackson has described Perry as “the golden voice, and went on to say that “Other than Robert Plant, there’s no singer in rock that even comes close to Steve Perry.”

Others have gone on to call him “the singer that is most identifiable with ’80s arena rock.” Perry was voted to the Top 10 greatest rock singers of all time in a 2009 Classic Rock Reader poll, while Rolling Stone had him rated as #34 of the list of “100 Greatest Singers of All Time.”

Perry left the spotlight for about 20 years from 1995 – 2014. His last stage performance was during the end of his Strange Medicine World Tour in 1995. During this time, Journey found a new lead singer, Arnel Pineda, a singer for a Journey cover band based in the Philipines that sounded exactly like Perry.

In 2014, Perry came back to the stage in a surprise performance with the rock band The Eels in St. Paul, MN. He appeared for the final three songs in which the Perry fronted Eels played “Open Arms”, “Lovin’, Touchin’, Squeezin'”, and The Eels song “It’s a Motherfucker.” He played two more times with the Eels in 2014 with sets that included the three songs above, Sam Cooke’s “Only Sixteen”, and the Journey song “Lights.”