Tonight, the story of the historic Julian Price home in Fisher Park will be the focal point of a new Hoarders episode. According to Fox 8, the home was purchased by Michael and Erik Fuko-Rizzo from the Bank of America, who foreclosed on the home’s longtime owner, Sandra Cowart, last year.

Read on to learn more about Cowart.

1. Cowart Is a Prominent Interior Designer 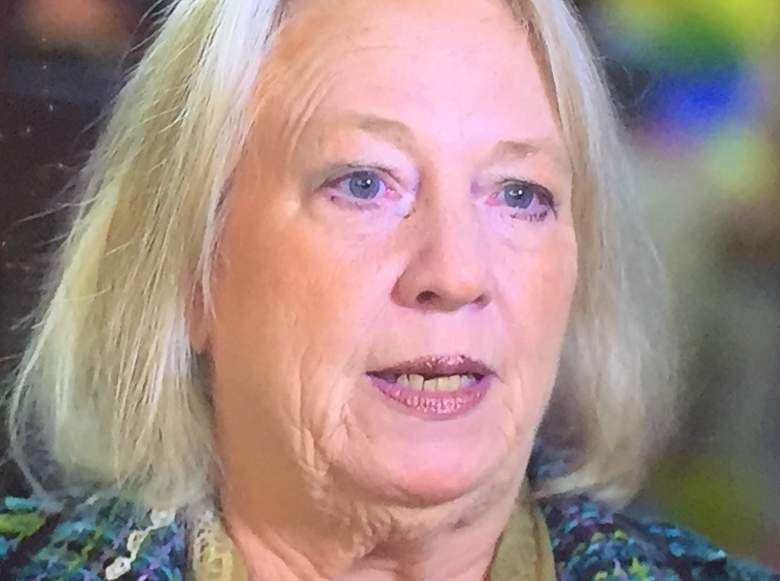 Cowart was a prominent interior designer, and an entire floor of the house was dedicated to her design studio. “She was the best”, her brother Earl says of her career as an interior decorator.

Earl, Cowart’s brother, says that after her husband left her, she started “curb killing”– she would take things that others left on the street, and when her business suffered after a lawsuit, Cowart’s hoarding habits accelerated. Not long after, she failed to make payments on the house.

She just loves her house. I wish she could keep it & not hoard ☹️ #Hoarders

According to a 1994 article in the Chicago Tribune, Cowart would rent out the rooms in her home to guests twice a year for the International Home Furnishings Market, which took place in the Greensboro area. The event was notoriously chaotic, and many families would pack up and leave town for a few days to escape the upheaval. Cowart, however, decided to rent out her home’s many rooms. “… here I was, sitting with 26 beds, and I thought, `Why not’? ”

Discussing how she prepared for so many guests, Cowart said, “I find out in advance what kind of food they like and have breakfast and dinner catered. Or, I’ll make reservations for them at a restaurant if they want to go out. That’s got to be done months in advance because everything is filled during market.” She would charge between $125 and $225 a night per person. “I didn’t realize how lucrative this could be until I started getting these larger groups. It certainly helps. This house was built in 1929 and always needs something. The big thing, though, is I love having people here. This is a big house to always be bouncing around in all by myself.”

2. She Was Involved in Legal Battles With the Bank for Years 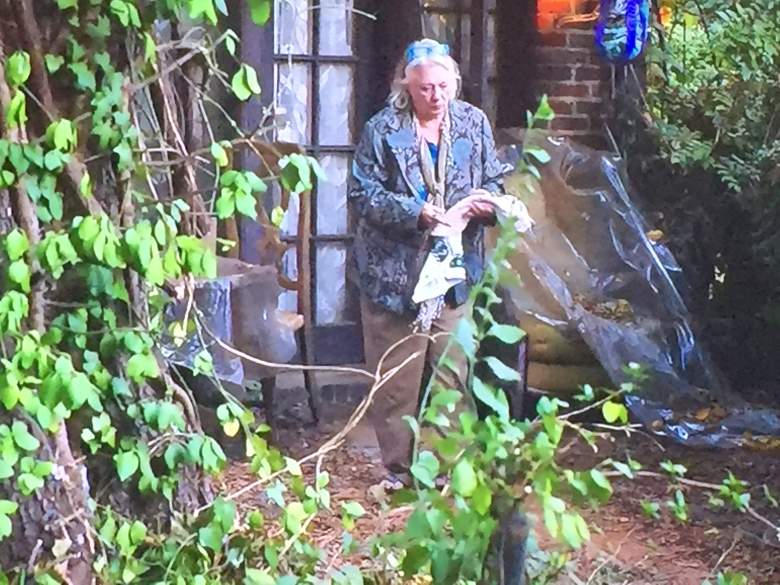 For years, Sandra Cowart was embroiled in legal arguments with the Bank of America, fighting to retain ownership of Hillside. She had previously lost both fraud and misrepresentation arguments in federal and state cases, according to the Greensboro News & Record. In 2015, Cowart told the Greensboro News & Record that she was she was deeply in debt, and was “working 18 hours a day to save my home and get back to work.”

Cowart acted as her own lawyer during the court proceedings, and according to the outlet, she filed many complaints against the bank in federal courts, “asking to proceed in a ‘pauperis’ status for those who cannot afford the filing fee and other costs of court action.” In early 2015, the bank argued that Cowart had failed to pay a loan that was “approximately 67 months past due.”

3. The Home Was Designed for Julian Price by New York Architect Charles Hartmann

Julian Price house in #GSO to be featured on TV show #Hoarders–and they need 2 hours to show everything.https://t.co/LCEQgj3s4O pic.twitter.com/AP7Tbr1pHT

According to the nomination form for the National Register of Historic Places inventory, architect Charles C. Hartmann was brought to North Carolina by Julian Price in 1922 to design the Jefferson Standard Life Insurance Building. He went on to help design many notable buildings in 20th century Greensboro, including the Guilford Building, the Northwestern Bank, the Central Fire Station, and many private residences, like Hillside.

The Price mansion sits on 1.5 acres and was appraised for tax purposes at about $1 million, according to the Greensboro News. The mansion, which is in the Tudor revival style, is currently listed on the National Register of Historic Places and Guilford County’s official list of historically significant properties.

4. Cowart Purchased the Home With Her Then-Husband In 1975 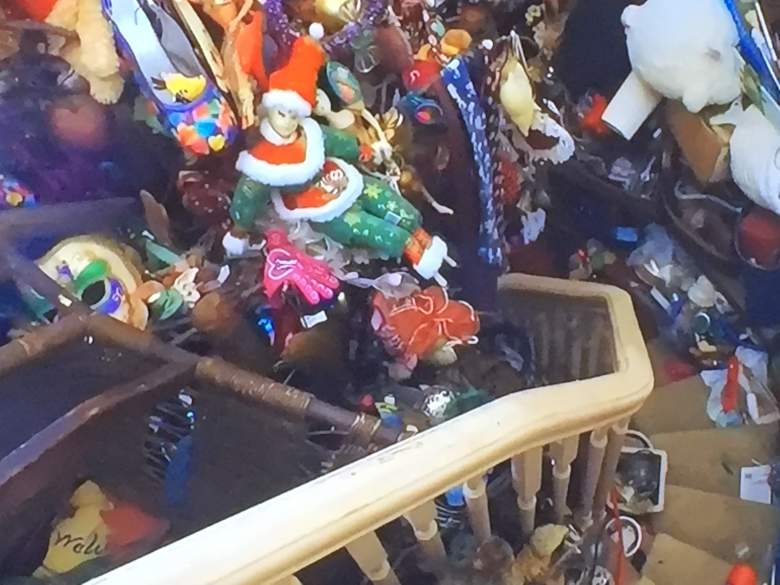 In 1985, Cowart and her then-husband purchased the Twenties-era mansion. Under Cowart’s ownership, the home served a “dual role” as a residence, and interior design office for Cowart.

The former interior designer says she doesn’t view herself as a hoarder because most of the items in her home were for her design store– not for her personal use.

5. She Says She Is ‘Lucky’ to Call Hillside Home for 40 Years

This is the Super Bowl of hoarders ! #hoarders

Last year, Cowart explained to the Greensboro News & Record that she wanted the house to stay true to Price’s original vision. “I have not allowed a single thing to be changed.”

Speaking with the Greensboro News & Record last year, she said that she was lucky to call the mansion home for over 40 years. “If this had happened 35 years ago, I really would have been devastated.”