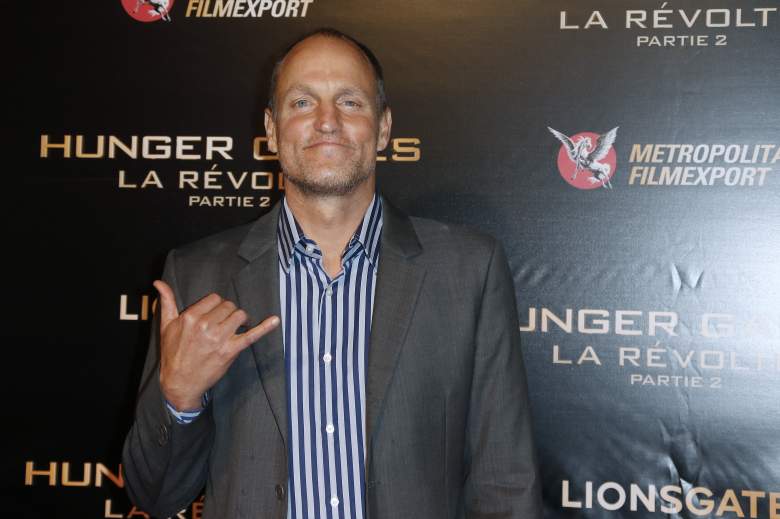 Woody Harrelson will star in the next Star Wars stand-alone movie, which centers on a young Han Solo, Disney and Lucasfilm announced on January 11. He’s the first star to join the project since Emilia Clarke was cast is in an unknown role in November.

Although Disney didn’t say what role Harrelson will have, The Hollywood Reporter suggested that Harrelson could play a mentor for the young Han. Alden Ehrenreich will play Han in the movie, which is set several years before Star Wars: A New Hope and Rogue One: A Star Wars Story.

“We couldn’t be more excited to work with an artist with as much depth and range as Woody,” directors Phil Lord and Christopher Miller said in a statement. “His ability to find both humor and pathos, often in the same role, is truly unique. He is also very good at ping pong.”

The only other actor cast in the film so far is Donald Glover, who will star as a young Lando Calrissian.

The young Han Solo Star Wars Story doesn’t have a title yet, but is expected to hit theaters in 2018. Kathleen Kennedy, Allison Shearmur and Simon Emanuel are the producers.

Note that Disney appears to have dropped plans to release the film on May 25, 2018. Earlier this month, Making Star Wars reported that the movie will be delayed to December 13, 2018. However, the statement on Harrelson’s casting didn’t specify a 2018 release date, so the studio isn’t ready to make that official.

Harrelson is a two-time Oscar nominee for his performances in The Messenger (2009) and The People vs. Larry Flynt (1996). He also starred in the Hunger Games films and No Country For Old Men.

The Young Han Solo movie will be the second stand-alone Star Wars Story. Its predecessor, Rogue One: A Star Wars Story, hit theaters on December 16 and has already grossed $918.7 million worldwide, despite not being a part of the main Skywalker saga. That film told the story of the group of rebels who stole the plans to the Death Star.