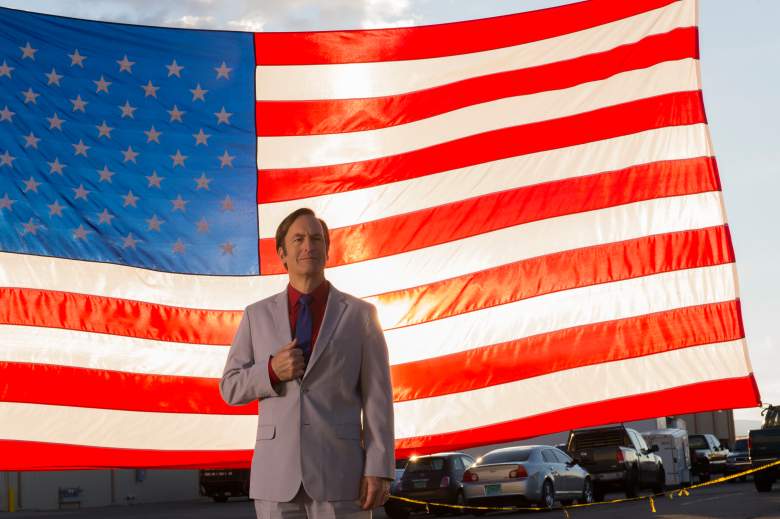 When does Better Call Saul start again for Season 3? The show recently caught fans by surprise when a new promo featured Gus Fring from Breaking Bad in a Los Pollos Hermanos commercial. This has fans from the show and from Breaking Bad excited, as this latest revelation might boost ratings and bring in more viewers from the show’s even more popular predecessor. But when does Season 3 begin?

AMC has finally announced Better Call Saul’s premiere: it’s April 10. For a long time, AMC was being coy about Better Call Saul‘s return date, only saying it’s coming back in Spring 2017. Here’s the trailer featuring Gus that got people so excited:

AMC is beating trends by announcing an exact premiere date so early. When The Walking Dead aired its midseason finale, the show only said that it was returning in February, without providing an actual date. So it’s not too strange that they haven’t provided a specific return date for Better Call Saul either.

In March 2016, AMC renewed Better Call Saul. Its Season 2 finale in April brought in 4.4 million viewers and it received an Emmy nomination for Best Picture. So AMC is definitely still taking the show seriously.

For a long time, all AMC has said was that the show was returning in Spring 2017. Now we know that return date is April 10.

The new season will have 10 episodes.

In Season 1, the first episode premiered on February 8 and the last episode aired on April 6. There were 10 episodes.

Now, it looks like Better Call Saul is premiering when its season would normally be ending. It’s unclear why AMC decided to start the season so much later than normal.