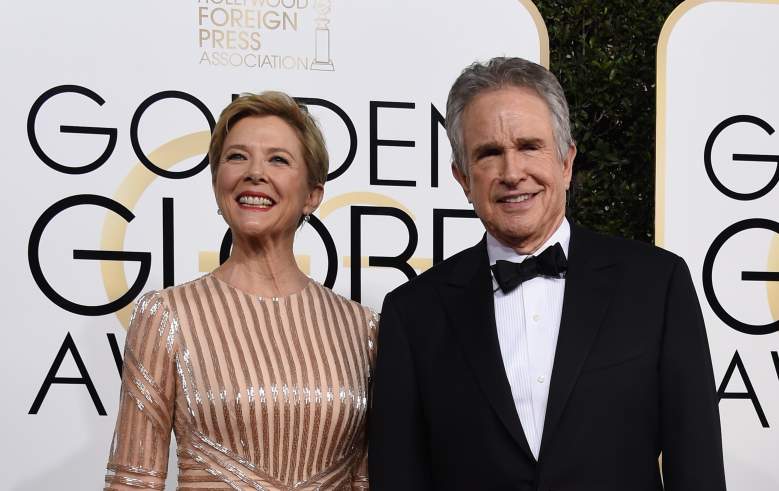 Warren Beatty had a major blunder at The Oscars on February 26.

Presenting the final award of the night for “Best Picture,” Beatty grabbed the incorrect card. The card he took out onto stage named La La Land as the winner. The crew from the movie took to the stage and started giving their acceptance speech. However, it was quickly interrupted by the staff from The Oscars, who informed the La La Land cast that it was instead Moonlight that won the top award of.

WATCH: The moment Warren Beatty gave what appeared to be a second look while opening the Best Picture envelope. #Oscars pic.twitter.com/SJkQYEu75k

Beatty is married to actress Annette Bening, who’s starred in such films as American Beauty, The Great Outdoors, The Siege and Running with Scissors.

Here’s what you need to know about Bening:

1. Bening & Beatty Have Been Married 24 Years

Beatty told Entertainment Tonight that he “waited a long time to be married,” noting that he didn’t get married until he was 54.

The couple first met on the set of Bugsy, though there was no on-set relationship between them. A 2010 biography claimed that Beatty had slept with 12,775 women, though Beatty has denied the claim and called is inaccurate.

2. The Couple Have 4 Children Together

Warren Beatty on Life with Annette Bening and Kids: ‘They’re the Biggest Thing That Happened to Me’ https://t.co/pJBtrNs9Pd pic.twitter.com/GorN9834u8

Beatty told People Magazine that having children was the “best thing that’s ever happened” to him. Their oldest child, Stephen is a transgender activist and writer.

Benjamin has acted in two movies recently. Isabel and Ella have both attended events with Beatty and Bening in the past.

3. She Went to School for Theatre Arts in California 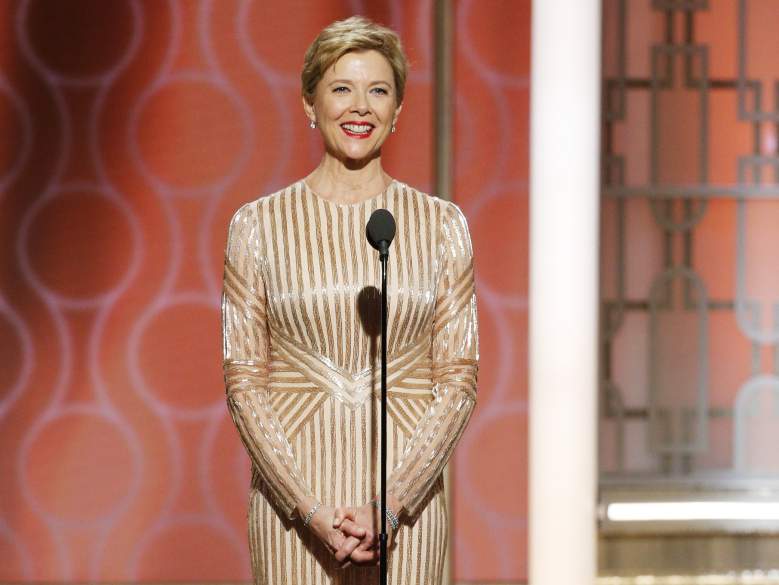 Bening was born in Topeka Kansas. Her mother was a church singer, and her father was a salesman. She has three siblings: sister Jane and brother Bradley and Byron.

In 1965, Bening’s father took a job in San Diego and the family moved out west with him. She started acting at a young age, performing in school plays and musicals. She graduated from Patrick Henry High School in 1975 and then attended San Diego Mesa College. Following that, she earned a degree in theatre arts from San Francisco State University and pursued a career in acting.

4. Bening Is an Ordained Minister

Bening isn’t only an Oscar-nominated actress, she’s also reportedly an ordained minister. She got ordained by the Universal Life Church, which is known as “the world’s largest online religious organization.”

Today I learned that both Annette Bening & Emma Stone are ordained by the Universal Life Church & are available for weddings.

The church doesn’t have a traditional doctrine and believes in “that which is right.” It offers anyone an opportunity to be ordained as a minister completely free of charge. It reportedly boasts a membership of over 18 million people.

The church’s website lists other celebrities such as Stephen Colbert, Conan O’ Brien, Bryan Cranston and Jonah Hill as being ordained through it.

5. She Has Been Nominated for Oscars

Annette Bening: An Oscar For ‘20th Century Women’ Would Be ‘Incredible’ | TODAYActress Annette Bening plays a single mom raising a teenage son in the new movie “20th Century Women.” She tells TODAY that young actor Lucas Jade Zumann, who portrays her son, did very well for his first role, and admits she would be thrilled to win an Oscar after four nominations but no wins. She…2016-12-06T18:51:40.000Z

Bening has been active in Hollywood since 1980. She has starred in many movies over the years, but has never won an Oscar award.

She was nominated four times for an Academy Award, though. Her first nomination came in 1991 for “Best Supporting Actress” in the movie The Grifters. Then in 2000, she continued to break through in the industry with the help of her role in American Beauty. She was nominated for “Best Actress” at the 2000 Oscars, but lost to Hillary Swank in Boys Don’t Cry.

She received acclaim from critics for her role in Being Julia in 2005, and was nominated for “Best Actress” yet again. But Bening lost to Swank yet again, this time becasue of Swank’s her role in Million Dollar Baby. Bening’s most recent Oscar nomination came in 2011 when she starred in The Kids Are All Right. She was once again nominated for “Best Actress,” but lost to Natalie Portman for her acting in Black Swan.

For her continued success in Hollywood, Bening received a Hollywood Walk of Fame star in 2006. 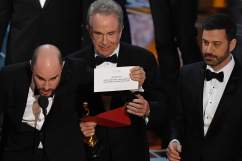 Read More
Oscars
Annette Bening and Warren Beatty have been married 24 years. Beatty notably presented the Best Picture award to the wrong winner at The Oscars.