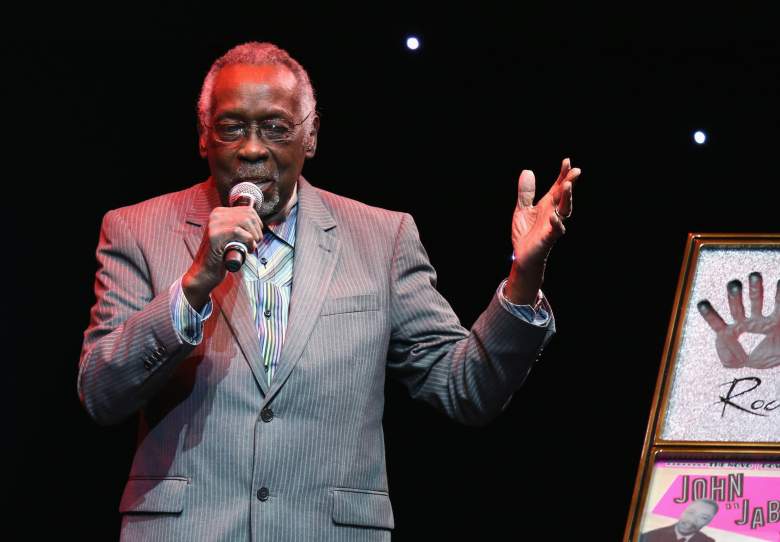 Clyde Stubblefield was a great drummer, so great in fact, that he played with the notorious James Brown, known for fining his backing band if they missed a note. He formed a 1-2 punch with “Jabo” Starks and played drums for Brown during the peak of his career.

Stubblefield has been sampled by some of the most prominent hip-hop pioneers of all time. He past away from kidney failure on February 18th. We want to honor his life with 5 fast facts you need to know about Clyde Stubblefield.

1. James Brown’s “Funky Drummer” is one of the Most Sampled Beats of All Time

Clyde Stubblefield was the drummer for James Brown’s “Funky Drummer”, one of the most sampled beats of all time. Rap groups including Run-D.M.C., N.W.A, LL Cool J, and Prince have sampled the beat in their music.

The drummer was featured in the PBS documentary Copyright Criminals which discussed various creative and legal aspects of sampling other artists material in the music industry. 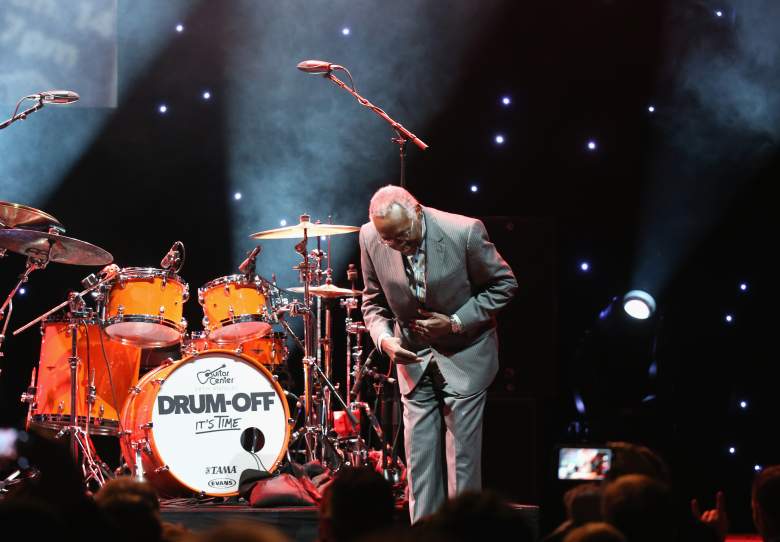 Stubblefield joined James Brown’s band in 1965. The band had two drummers over the next six years. Stubblefield played along with John “Jabo” Starks.

The two drummers had no formal training, but they formed the backbone of many of Brown’s biggest hits. They also laid the foundation for modern funk, soul, and hip-hop drum beats in the process.

3. He Formed the Clyde Stubblefield Band in Madison, Wisconsin

Stubblefield made his home in Madison, Wisconsin in 1971. He formed his own band, The Clyde Stubblefield Band, in Madison along with keyboard player Steve “Doc” Skaggs, vocalist Charlie Brooks, and Karri Daley complete with a horn section. 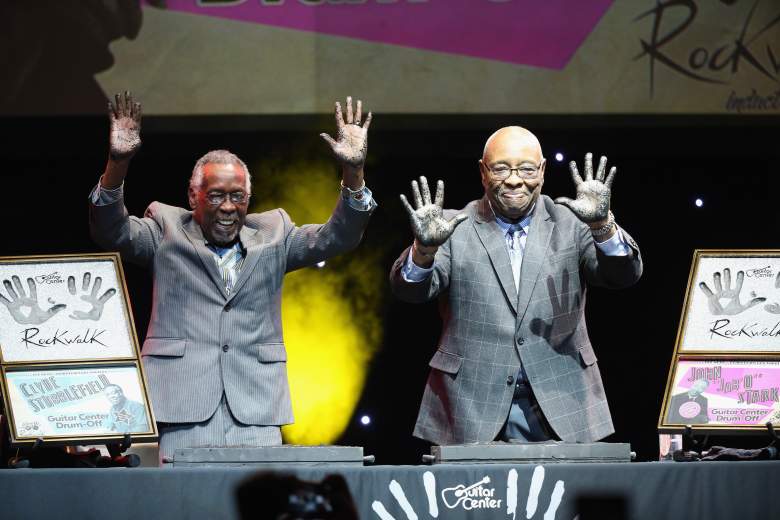 5. He has Been Named One of the Greatest Drummers of All Time

In 2014 LA Weekly named Clyde Stubblefield the second greatest drummer of all time. Both Stubblefield and Starks received the Yamaha Legacy Award in 2013.

In 2004 Stubblefield received a lifetime achievement award at the Madison Area Music Awards and in 2000 he was inducted into the Wisconsin Area Music Industry Hall of Fame.

In 2016, Rolling Stone named Stubblefield and Starks the sixth best drummers of all time.