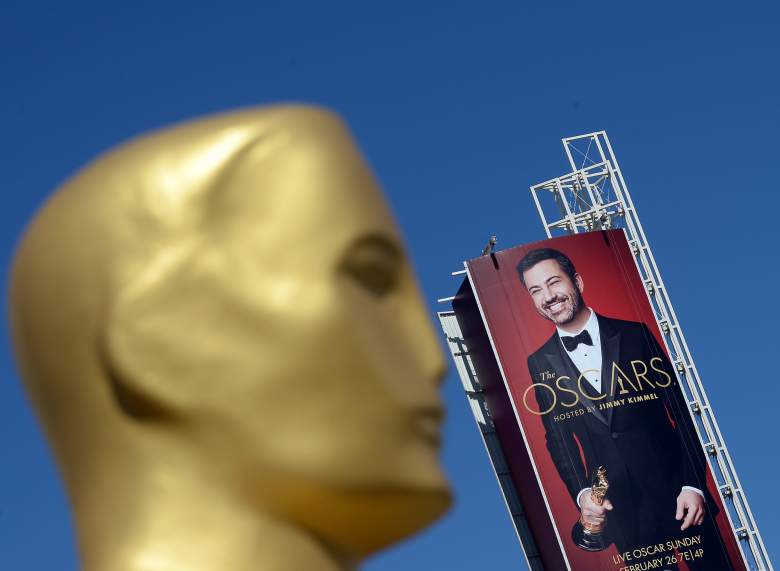 Tonight’s awards show will begin at 8:30 pm ET on ABC. Red carpet coverage will begin live on ABC at 7:30pm.

According to Life & Style Magazine, the show is expected to run a little over 3 hours long.

Jimmy Kimmel is hosting the celebration. He recently spoke to the New York Times about the gig. When asked if he’s expecting a lot of political speeches and if there’s a point where that becomes too much, Kimmel said, “There definitely is a point at which that becomes too much. There’s also a point at which it becomes too little. And finding that balance is, for me, the most difficult hurdle, when it comes to this broadcast. We don’t know what our mood in this country is going to be on Sunday. We seem to be in a very temperamental period. We’re having wild mood swings as a nation right now. Hopefully everyone will be in a good mood that night.” 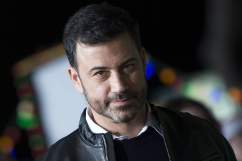