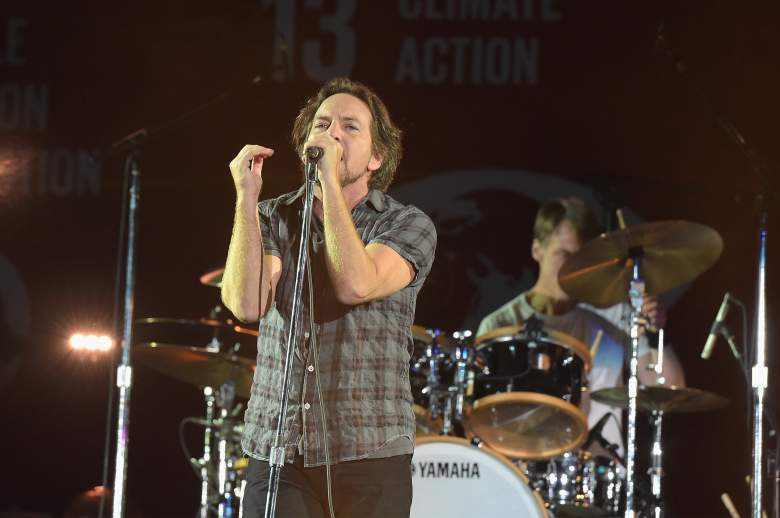 Pearl Jam are seen as carrying the torch for 90s alternative rock. They have been doing it for 25 years and are being celebrated with an induction into the Rock & Roll Hall of Fame Class of 2017.

The band have a rabid fan base and constantly push their sound without moving too far away from their signature guitar driven rock. The induction is deserved, and for a band that have admittedly made records to tour. Those records include the great Ten, Vs, Yield, Pearl Jam, and Lightning Bolt, among others.

We thought it about time to take a close look at what makes the band a Rock & Roll Hall of Fame inductee with 5 Fast Facts You Need to Know about Pearl Jam.

1. The Band Formed From the Ashes of Mother Love Bone

Seattle was an outpost in the landscape of rock music, so the bands created their own sound mixing elements of rock and punk music. Out of that first wave of bands was the Andrew Wood-fronted Mother Love Bone.

Stone Gossard and Jeff Ament, currently of Pearl Jam, were in the band with Wood. They were on the cusp of big things while the Seattle sound was brewing during that time, and the band recorded their one and only album Apple during this time. Wood died of a drug overdose days before the release of the record.

2. Ten is one of the Quintessential Albums of the 90s

Ten was released in August of 1991 and was named after basketball player, and previous band-name, Mookie Blaylock’s jersey number. By 1992, the album was on every damn radio station and fans couldn’t get enough of the Seattle sound.

Ten produced multiple hit singles and rock anthems including “Alive,” “Even Flow,” and “Jeremy.” The deep lyrics and groove-laden sound propelled the record into the stratosphere. The record stayed on the Billboard charts for nearly five years and eventually went 13x platinum.

The band shared the success with other Seattle bands including Nirvana, Soundgarden, and Alice In Chains and would eventually sell over 32 million records.

3. The Band Took on Ticketmaster 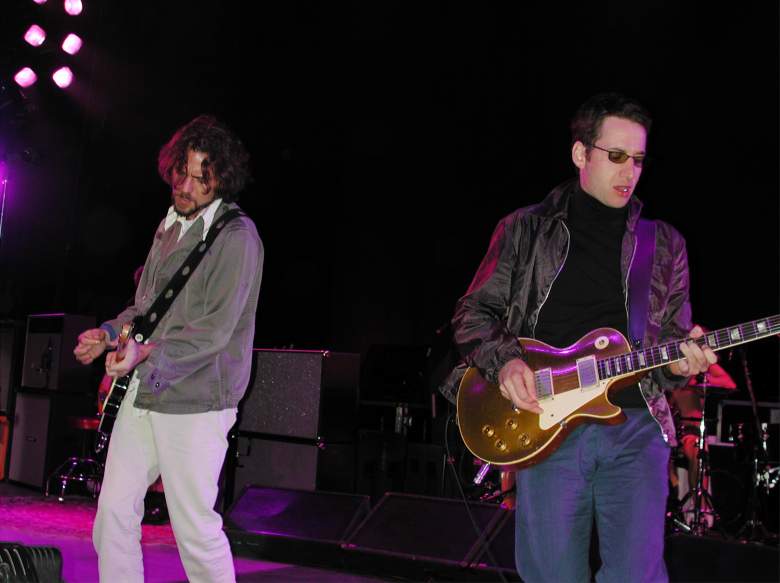 The band toured incessantly, and attempted to confront the behemoth that was Ticketmaster in the mid-90s. The band initially set a cap on the prices of their tickets in an attempt to thwart scalpers.

The initial rub came when Pearl Jam found out that Ticketmaster had added a service charge to tickets to a pair of charity benefit shows they did in Chicago. Ticketmaster refused to waive the service charge, and since Ticketmaster was the big fish in the pond, they controlled all the major venue’s where the band would play. Unfortunately for the band, they had to start from scratch if they wanted to play big-name stadiums and outdoor areas.

Th United States Department of Justice was intrigued with how the company conducted their business as well, and asked Gossard and Ament to testify at a subcommittee investigation in June of 1994. The DOJ eventually dropped the case but the band continued its boycott of Ticketmaster well into 1995 and beyond. Bassist Jeff Ament later said, “We had to prove we could tour on our own, and it pretty much killed us, killed our career.”

Pearl Jam were not shy about citing Neil Young as one of their major influences and jumped at the chance to record with the rock legend. The result was the album Mirror Ball which was recorded over a four-day period in February of 1995.

All the songs on the record, with the exception of two, were recorded in that four-day period. Eddie Vedder was noticeably absent, and Gossard went on to say that he record “came at a time when we needed it, that Neil thought we were a band that would be good to make a record with.”

The record spawned two singled including “Downtown,” and “Peace and Love.” 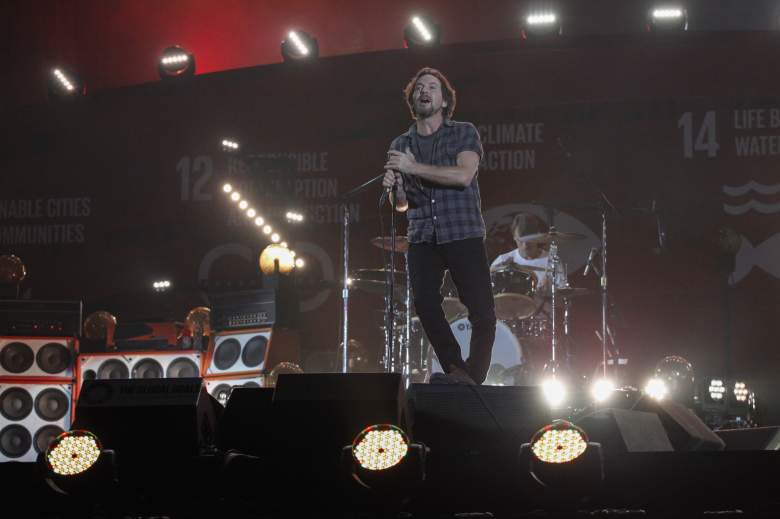 Pearl Jam is constantly touring with a rabid fan base. They have been known for their intense live performances that, in the early days, showcased a crazed Vedder that would hand from the ceiling grids and fall down into the crowd from 20 feet up in the air at times.

They have mellowed a bit with time, but their shows are no less great. In 2000, the band released a live album of every one of their shows on tour to cut down on the bootlegging of their concerts. The band also reconciled with Ticketmaster to play larger stadiums and arenas. In the end, it’s all about the fans.