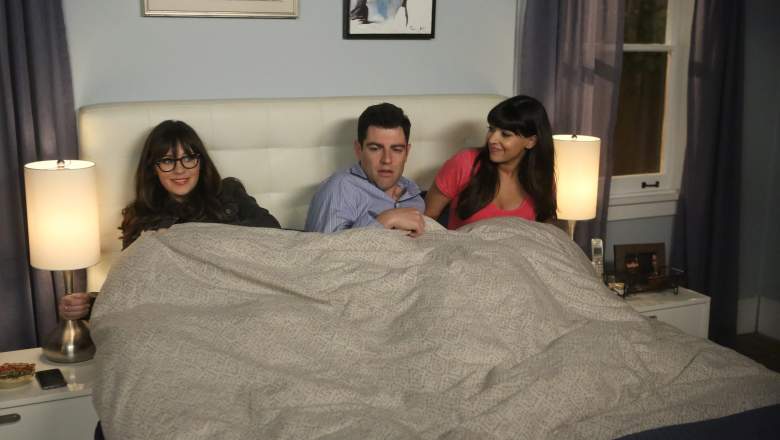 Fox has decided not to air a new episode of New Girl tonight. The next new episode of the Zooey Deschanel-starring series, “Socalyalcon VI,” doesn’t air until Tuesday, March 14 at 8:00 p.m. ET. Read on for a preview of the new episode and a look back at last week’s episode.

In the previous episode of the series, “Young Adult,” Principal Jess finally got the mix of respect and acknowledgement from her students that she wanted, but thanks to an unlikely source. It turned out that a group of her students love Nick’s Pepperwood Chronicles!

Meanwhile, Winston came to terms with Ferguson’s double-life, since he found out that his cat was also living with a neighbor who named him “Sweatshirt.” Also, Schmidt got a new assistant, Jeremy, who was over-eager at the start. But then Schmidt saw a younger version of himself in Jeremy, so he decided to keep him around.

In “Socalyalcon VI,” Reagan (Megan Fox) returns to the scene, as Nick continues to promote his book. Jess’ problem is she thinks she’s acting too much like Reagan, while Aly reveals an embarrassing secret. Schmit and Cece are trying to make their new home more more secure. 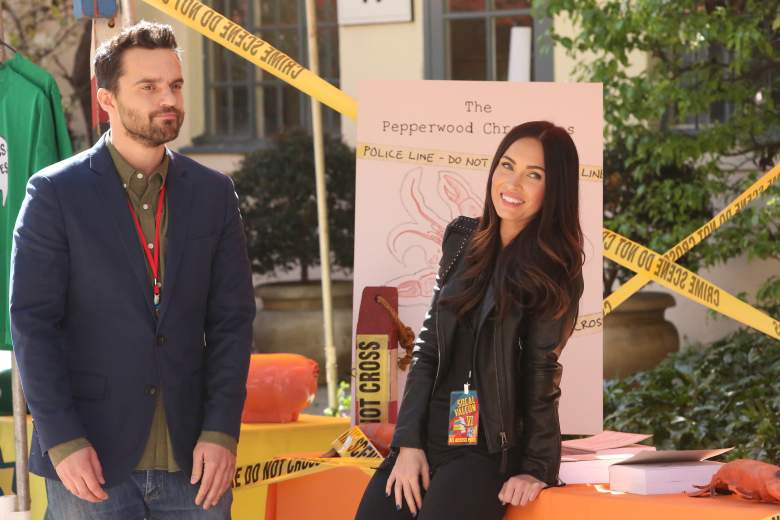 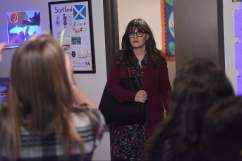