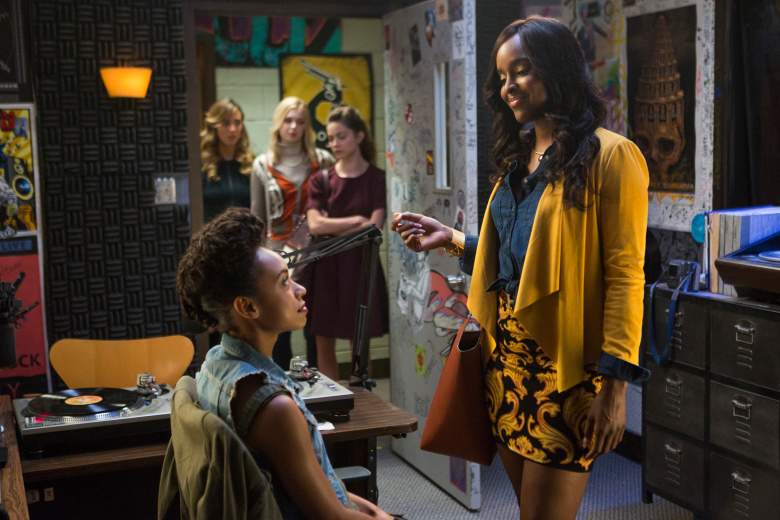 Will Dear White People have a second season? (Netflix)

Dear White People is premiering Friday, April 28 on Netflix. Although the show has generated some controversy even before the premiere, it is by-and-large praised by critics and people who were able to see early episodes at film festivals. The show is a continuation of Justin Simien’s critically acclaimed 2014 movie (with some actors returning to play the same characters), but mostly features a new cast. Will the series that’s already generated so much attention be renewed for a second season?

Netflix hasn’t made an official announcement yet. But there are a lot of positive signs that point to the show’s renewal.

First, and probably most persuasive, is that director Justin Simien seems pretty optimistic about a possible renewal.

In an interview with The Ringer just a few days ago, he was asked what comes next for him. And he replied, in part:

Well, I’m hoping that Season 2 happens. I think it will, but you never know. And in the meantime, I’m still attached to a project with Paramount …  I don’t know exactly what will come next, probably the second season of Dear White People, but I definitely am working on a few things.”:

In February, when controversy about the show hit social media following the trailer’s release, he mentioned on Twitter that the negative reactions were giving him material for a second season:

I'm a student of the human condition. And they are actually really helpful in writing season 2. Irritating, but helpful :D https://t.co/ueOeyXPpN1

Netflix tends to be pretty generous when it comes to renewing its original series for a second season. So the odds are likely pretty good that this series, which has generated quite a bit of buzz, will also be renewed. But you may have to wait a few months to find out. Netflix’s popular series, The OA, for example, was not officially renewed until a few months after the first season ended. And even Jessica Jones, which was hugely popular, was not officially announced as renewed until January, two months after it was released in November. (Other shows, however, are renewed faster. Netflix chose to renew Frontier even before the first season was released. However, this show was created in partnership with Discovery Canada and wasn’t solely a Netflix series.)

So, we probably won’t get official news about Dear White People’s likely renewal until a couple months from now. If you want to help ensure it’s renewed, the best thing you can do is watch the show, give it a high rating and positive review, and maybe send a few tweets or notes to Netflix letting them know how much you want a second season.

And if you want to know right away if the show’s renewed, a good bet would be to follow the director, Justin Simien, on Twitter. He will likely share the good news if it’s announced.

Do you want to see a second season of Dear White People? Let us know in the comments below.