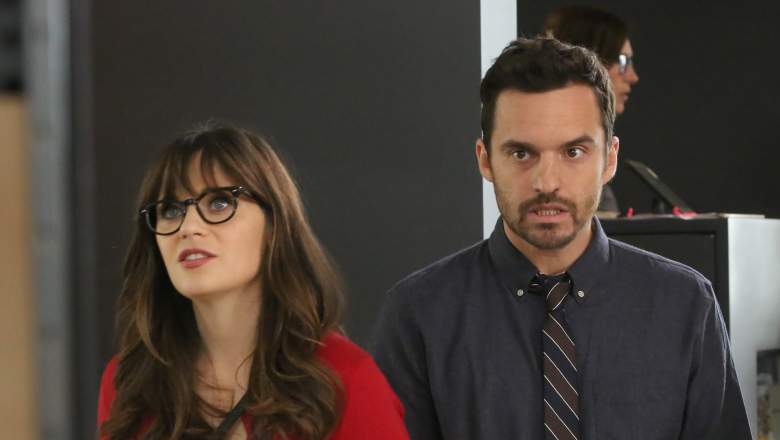 The season finale of New Girl aired in April on Fox. So, you might be wondering if the show is coming back for a seventh season in fall 2017. The network has renewed the show for next season. Season seven will be the show’s final season.

The season six finale, “Five Stars for Beezus,” wraps up the show and the series as a whole in a nice bow, so it wouldn’t be surprising if Fox says it’s the end of the Zooey Deschanel-starring show.

WARNING: This post includes spoilers for the season finale.

In the season finale, Nick and Jess finally got back together after Nick broke up with Reagan, while Cece and Schmidt learned that they’re about to be parents. It’s a fantastic ending to the series, but also sets up possible plots for the future, if New Girl has one.

Back in March, Jake Johnson, who plays Nick Miller, told The Daily Beast that he thinks the show might be “done.”

“Fox won’t tell us [whether the show will be renewed],” Johnson told the Daily Beast. “But we shot a finale where, if this was the end, the core fan base would be OK.”

Johnson later took to Twitter to clarify his statement, noting that he has “no idea” if the show is coming back. “We’ve been told it’s 50/50,” Johnson wrote.

Let's be clear. I have no idea if NG is coming back. I was doing an interview for #WinItAll & was asked my guess. We've been told it's 50/50 https://t.co/fxhLi7gySU

TVLine reported that the show has a “good chance” of returning, but noted that the show’s ratings haven’t been great. For example, the February 28 episode only had 2.2 million viewers and a 0.9 rating in the 18-49 demographic.

Executive producers Brett Baer and Dave Finkel told TVLine on March 28 that they still have “stories to tell,” adding that there is a “very good possibility” that they will be back.

“We still feel like we have stories to tell. And given where the season finale ends, you can sort of see where we could pick up and where future stories can come from,” Finkel told the site.

“All indications are that it’s a very good possibility that we are coming back,” Baer told TVLine. “I think what Jake was responding to was the fact that we were trying to… end the season in a way that could satisfy audiences.”

As for those ideas, the show will have to move in a new direction since so much has changed in the six years since the show started. The two producers teased a possible time jump that could be as big as 10 years. “There has been talk,” Finkel teased.

New Girl began in 2011 and its first season earned Emmy nominations for Deschanel and Max Greenfield, who plays (Winston) Schmidt. Deschanel has also earned three Golden Globe nominations and Greenfield picked up a nod himself in 2013. The show itself was nominated for the Best Comedy/Musical Series Golden Globe in 2012. 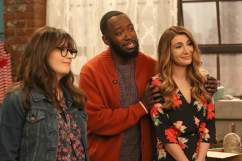