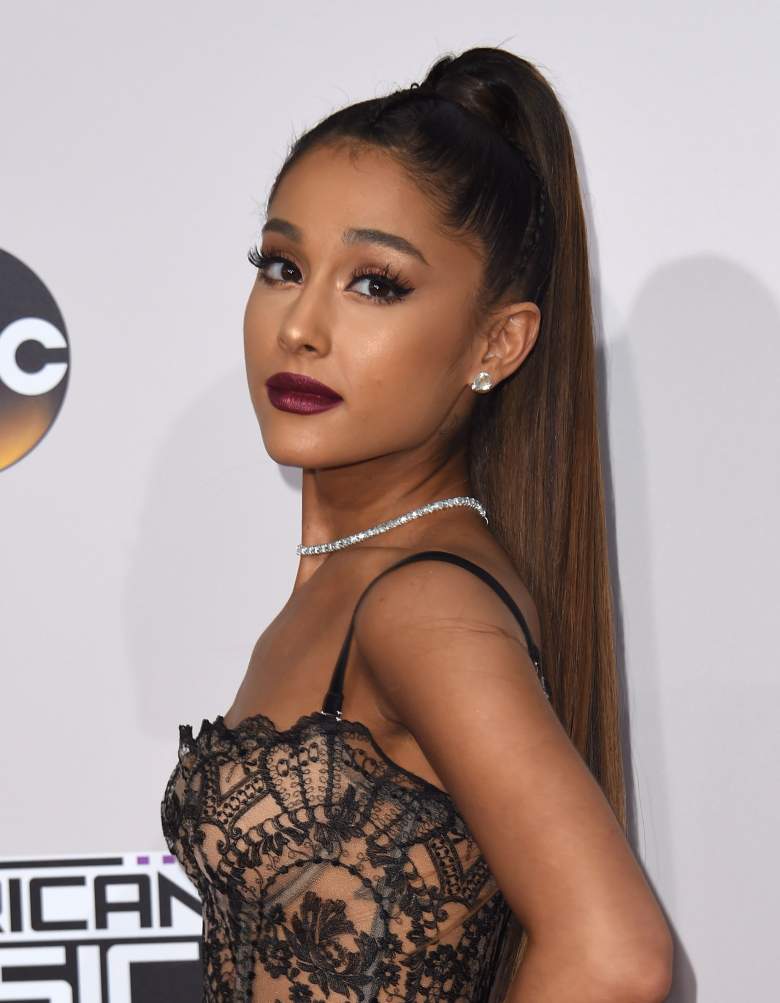 Pop star Ariana Grande has reportedly offered to pay for the funerals of those who lost their lives in a terror attack that happened at her concert at Manchester Arena on Monday night. According to Unilad, there are “strong rumors” that suggest that the Dangerous Woman singer will be offering financial support to families forced to bury their loved ones following this devastating terror attack.

The rumors may have started after a tweet was sent out from an account that does not appear to be affiliated with the singer. As you can see in the tweet below, the person who composed the message wrote, “she is gonna pay for the funerals.” At this time, it is unclear if Grande has reached out to any families or if she has indeed offered any money to them. Grande nor her reps have responded to the rumors.

News on Ariana: Ariana has reached out to the families who's loves ones died last night….she is gonna pay for the funerals! pic.twitter.com/lmGHt4GbEg

Grande was not physically injured in the attack that claimed the lives of several of her fans. Shortly after she learned what had happened, she sent out a tweet (below). That tweet has been Retweeted over one million times and has over 2.5 million likes on it so far. Sources have said that Grande is “in hysterics” following the incident.

Grande, 23, arrived back in the United States on Tuesday with her mother Joan. The two landed safely in Boca Raton, Florida, where Grande lives. She was met at the airport by her boyfriend, Mac Miller. The two shared what appeared to be an emotional kiss before getting into an SUV and bringing her home.

Authorities have confirmed that 22 people lost their lives in Manchester after a nail bomb exploded in the foyer area of the arena. Dozens more people were injured in the blast, which went off around 10:30 p.m. local time. Police have identified the man that they say is responsible for the attack as 22-year-old Salman Abedi. He was among the deceased.

Law enforcement is working diligently to uncover any additional information about the attacker and/or any other people with whom he may have been working; there is reason to believe that Abedi had help in carrying out this attack. Authorities have said that they believe Abedi was tied to a “network” and have made several other arrests over the past two days. Since Monday night’s tragedy, the terror threat level in the UK has been raised to “critical.”

Grande has canceled her Dangerous Women Tour through June 5, according to TMZ. She has not released a statement of any kind, nor has she posted on social media since the message she posted late Monday night. 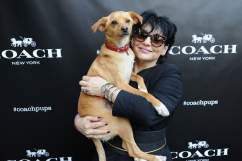