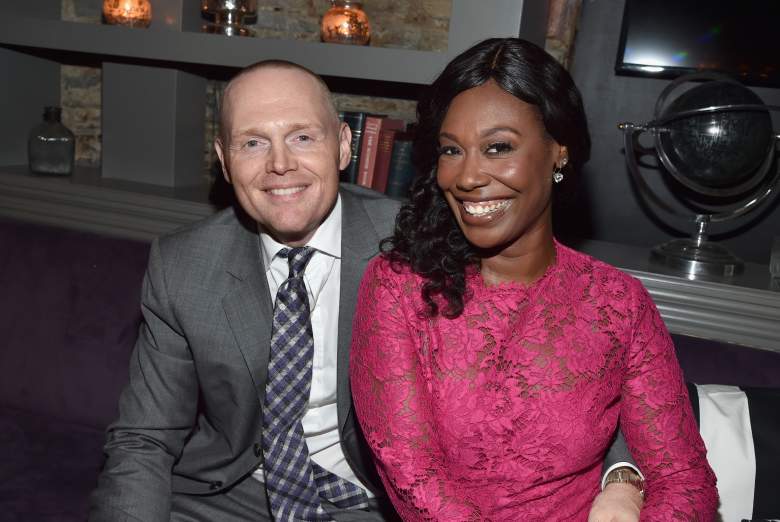 Burr has also appeared on Chappelle’s Show, New Girl and Breaking Bad. His voice was featured on a 2016 episode of The Simpsons. Burr recently co-created the Netlix show, F Is for Family, and provides the voice for the character Frank Murphy. Season two just came out on Netflix, and the show is loosely-based off of Burr’s life.

Burr hosts his own podcast called Bill Burr’s Monday Morning Podcast, where he talks about his past and recent experiences, current events and sports. Burr was born in Canton, Mass. in 1968 and is a huge Red Sox, Celtics and Patriots fan.

Here’s what you need to know about Hill:

1. Hill Is an Actress

Hill, 47, recently was featured on Netflix’s 2017 show, Santa Clara Diet. The show stars Drew Barrymore and Timothy Olyphant. The two star as married real estate agents, whose lives take a dark turn after Barrymore’s character dies and returns as a flesh-eating zombie, according to IMDb. Hill joined the cast as “Leslie” for two episodes.

In 2013, Hill played “Debbie” in the TV Movie, Divorce: A Love Story. She also appeared in the short, Did You Look for Work This Week? and was on the 2011 TV Series, Lila, Long Distance.

Hill is also credited as a talent coordinator for Chappelle’s Show and was a casting assistant for the TV Series, The Education of Max Bickford.

2. Hill Met Burr While Working on a Comedy Show

According to Celeb Spouse, the two met while Hill was working on a comedy show and hit it off. The two later moved in together, and they moved to Los Angeles after Burr’s career took off.

Hill and Burr were featured on TheRichest’s list of “The 10 Hottest Wives And Girlfriends Of Comedians,” in 2014.

3. The Couple Recently Had a Daughter

Burr and Hill recently had their first child together. According to allstarbio.com, their daughter was born on January 20, 2017.

Hill posted the following short video on her Instagram in honor of her first Mother’s Day as a mom:

Burr was a guest on Jimmy Kimmel Live a few days after his daughter was born and joked about not being ready for fatherhood. Burr told Kimmel that he thought about just driving away after he dropped Hill off at the hospital.

4. Hill Has Been a Guest On Burr’s Podcast 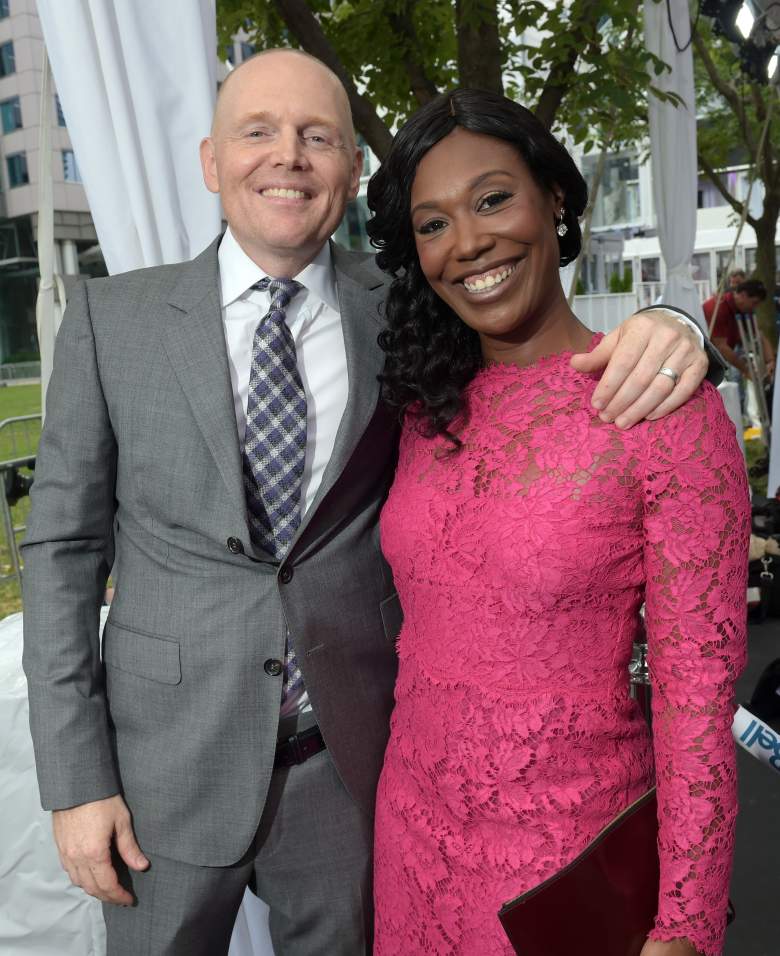 Burr, who is a frequent guest on podcasts like You Made It Weird with Pete Holmes, The Adam Carolla Show, The Joe Rogan Experience and The Nerdist Podcast, started his own podcast, Bill Burr’s Monday Morning Podcast, in 2007. Despite the name of the podcast, The Monday Morning Podcast usually airs sporadically , sometimes several times a week.

The podcast usually features Burr discussing trending topics by himself, with occasional questions from listeners. Burr, who is a huge fan of sports, often discusses recent or upcoming events in the world of sports.

Even though Burr usually does the show by himself, his most frequent guest is his wife. The two usually banter back-and-forth about events that have happened in their lives. Unsurprisingly, the two usually have very different perspectives on these events.

Listen to Burr and Hill on The Monday Morning Podcast below:

5. Hill Has Written For the Blog XOJane

Hill has contributed her own blogs to the site xojane, a women’s lifestyle and community site.

Hill contributed and article called “I’m A Black Woman Who Dates White Guys”, where she offers advice on what to say, and not say, to people involved in interracial relationships.

Hill also wrote a blog for the site called “I Never Thought I Would End Up Here But Here I Am: My Life As A ‘Kept Woman'” where she talks about here life in her early career and how things changed after meeting Burr. Hill writes about dealing with her changing roles, as her relationship with Burr has blossomed. Hill talks about how difficult it was to not be the “breadwinner” in the family and her plans to change that:

“As ambitious as I am, I am very lazy,” said Hill. “I am also scared of failure. And success, for that matter. It was easier to play the role of spoiled housewife than to get my ass up everyday and possibly fail. But I can’t do it anymore. It’s not me. It may take me a few years, but I want to be an equal financially contributing member of my household. I have to. Not being one in the past few years has made me feel bad and has created an imbalance in my relationship.”