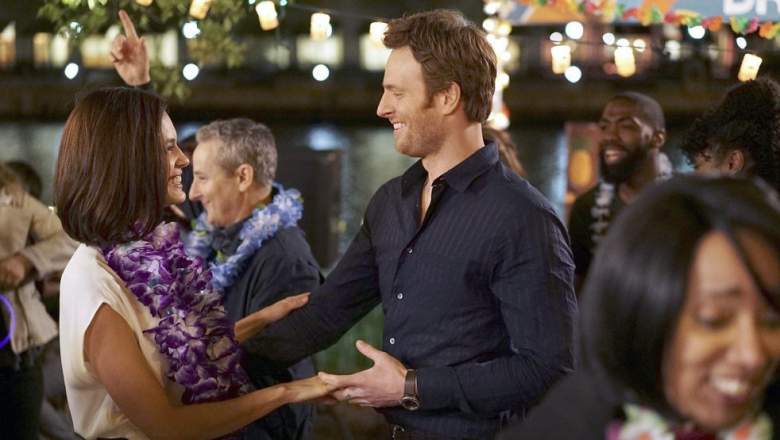 Fans of Chicago Med will be happy to know that NBC recently renewed the series for a third season.

Entertainment Weekly reported the news on Wednesday, revealing that Chicago Fire and Chicago P.D. have also been picked up by the network. It has yet to be seen if Chicago Justice will be returning.

According to Deadline, Chicago Fire is NBC’s second-highest-rated drama behind This Is Us, and all four shows in Dick Wolf’s Chicago franchise outperformed the Jennifer Lopez cop drama Shades of Blue. Interestingly, the latter was renewed for a third season by NBC in March.

On tonight’s season finale, “Love Hurts”, fans learned the fate of Dr. Robin Charles, played by Mekia Cox. In a recent interview with Fansided, Cox spoke about what she first thought when she learned about her character’s struggle with mental illness. “I was surprised with the rest of you for sure,” Cox dishes. “When I first picked it up I only thought I was going to be doing four episodes and I definitely didn’t think the character would go this way.”

Chicago Med is created by Dick Wolf and Matt Olmstead, and is the third installment in the Chicago franchise. 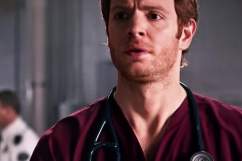 Read More
Chicago Fire, Chicago Med, Chicago PD, NBC, TV
Has 'Chicago Med' been renewed or cancelled? Will the show be returning for season 3? Get the details here.