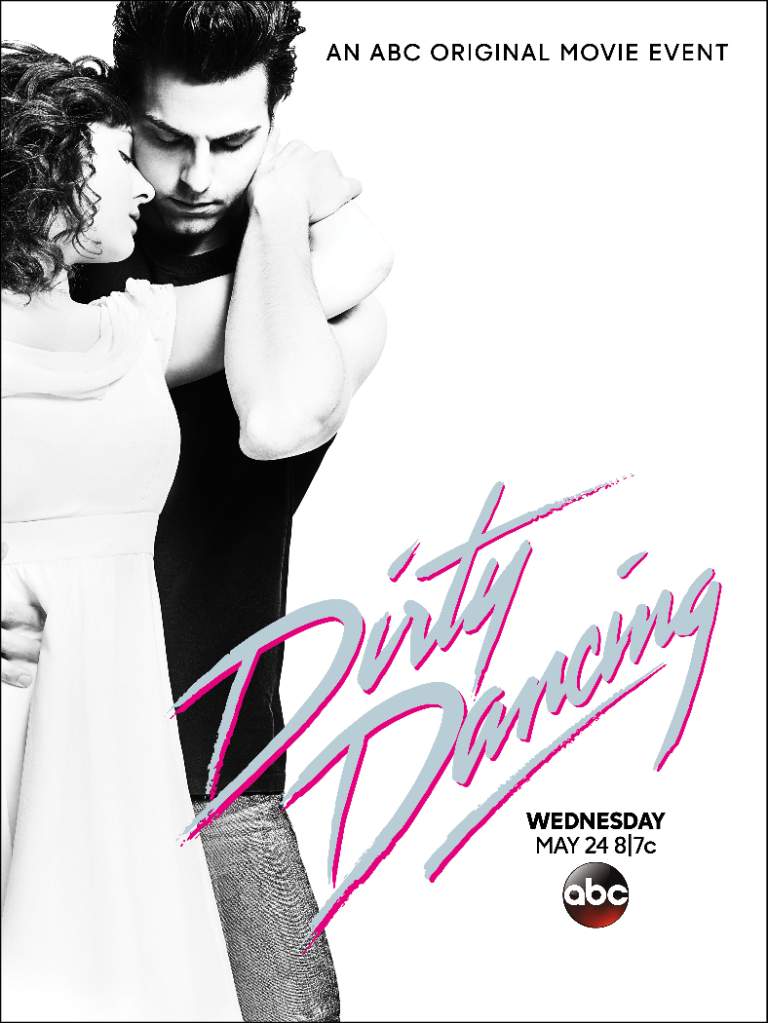 The 2017 remake of Dirty Dancing airs tonight and it’s in musical form. Get all the details on the cast, what time the movie airs, what channel it is on and more below.

LIVE STREAM: Click here to check out how to watch the remake online via live stream. 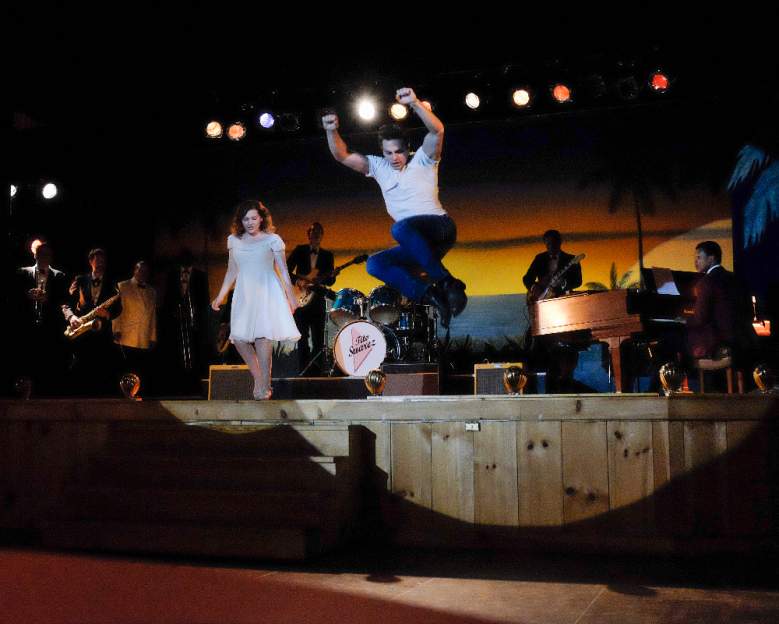 OFFICIAL ABC REMAKE SYNOPSIS: Spending the summer at a Catskills resort with her family, Frances “Baby” Houseman falls in love with the camp’s dance instructor, Johnny Castle, and nothing is ever the same for anyone in the Houseman family. Modernized, updated versions of the memorable, favorite songs from the original film, including “Time of My Life,” “Love Man,” “Do You Love Me,” “Hungry Eyes,” “She’s Like the Wind,” teamed with well-known songs that are new to “Dirty Dancing,” such as “Fever” and “They Can’t Take That Away From Me,” are weaved into the storytelling and performed by the talented and versatile cast.

ORIGINAL MOVIE SOUNDTRACK LIST:
“Be My Baby” – The Ronettes
“Big Girls Don’t Cry” – Frankie Valli and The Four Seasons
“Where Are You Tonight?” – Tom Johnston
“Do You Love Me” – The Contours
“Love Man” – Otis Redding
“Stay” – Maurice Williams and the Zodiacs
“Hungry Eyes” – Eric Carmen
“Overload” – Zappacosta
“Hey! Baby” – Bruce Channel
“De Todo Un Poco” – Melon
“Some Kind of Wonderful” – The Drifters
“These Arms Of Mine” – Otis Redding
“Cry to Me” – Solomon Burke
“Will You Love Me Tomorrow” – The Shirelles
“Love Is Strange” – Mickey & Sylvia
“You Don’t Own Me” – The Blow Monkeys
“Yes” – Merry Clayton
“In the Still of the Night” – The Five Satins
“She’s Like the Wind” – Patrick Swayze
“(I’ve Had) The Time of My Life” – Bill Medley and Jennifer Warnes

REMAKE MOVIE SOUNDTRACK LIST: The original music has been redone by different music artists and cast members of the remake.
“Be My Baby”
“Big Girls Don’t Cry”
“Love Man”
“Do You Love Me”
“Fever”
“When I’m Alone”
“Wipe Out”
“Hungry Eyes”
“Hey Baby”
“Whole Lotta Shakin’ Goin’ On”
“Cry To Me”
“They Can’t Take That Away”
“Love Is Strange”
“They Can’t Take That Away (Reprise)”
“She’s Like the Wind”
“Don’t Think Twice It’s Alright”
“(I’ve Had) The Time of My Life”

ADDITIONAL DETAILS: According to ABC, in this new version: Viewers will discover what happens to Baby and Johnny after that summer and more about the supporting characters from the original film. This fresh reimagining explores the relationship between Jake and Marjorie Houseman, Lisa’s goals in life and uncovers a fully realized character in Neil, with plenty of surprises in store. In the original film, viewers never knew what happened with Baby and Johnny’s relationship once the summer ended. 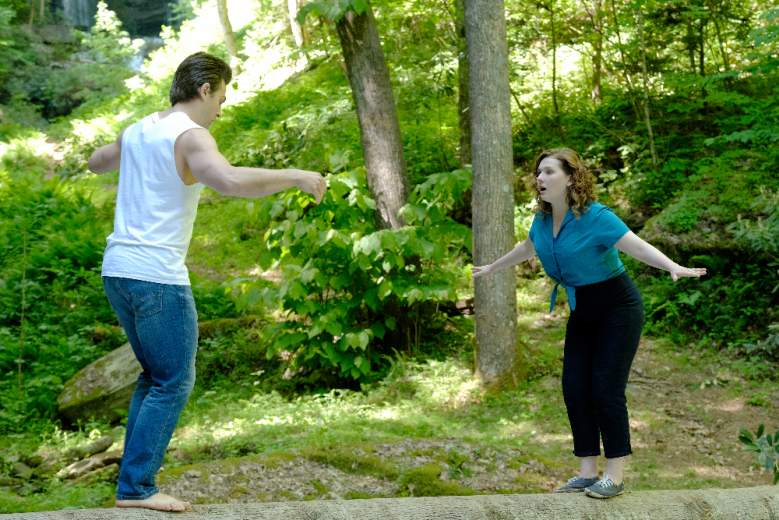 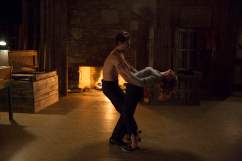 Read More
Celebrities, Dirty Dancing, Movies, TV
Tonight airs the 2017 remake of Dirty Dancing. What time is the movie on TV and what channel should you watch?