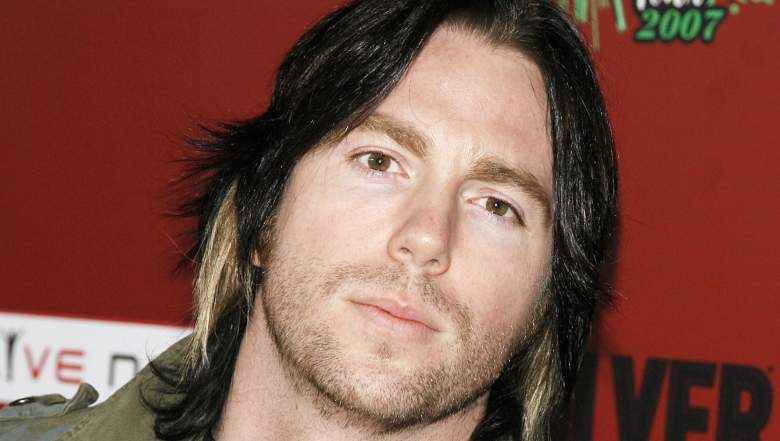 Gregg Allman left behind five children from different mothers (including legend Cher), and four of his children are musicians, including Elijah Blue and Devon Allman.

Gregg Allman, described by Variety as a “Southern rock pioneer,” died at age 69 on May 27. He founded the iconic Allman Brothers Band with his brother Duane Allman. The cause of death is not yet known, although he had struggled with a series of health issues after a life of hard-living, music genius, and addiction.

“It is with deep sadness that we announce that Gregg Allman, a founding member of The Allman Brothers Band, passed away peacefully at his home in Savannah, Georgia,” a statement on his Facebook page read.

It is with deep sadness we announce that Gregg Allman, a founding member of The Allman Brothers Band, passed away peacefully at his home pic.twitter.com/8g0pAT3kky

Allman left behind myriad children with many women, and most of them have continued his musical legacy. Elijah Blue is his only child with Cher. However, many of Allman’s children have also struggled with parental abandonment issues over the years.

1. Gregg Allman’s Son With Cher, Elijah Blue, Has Spoken Openly About His Family 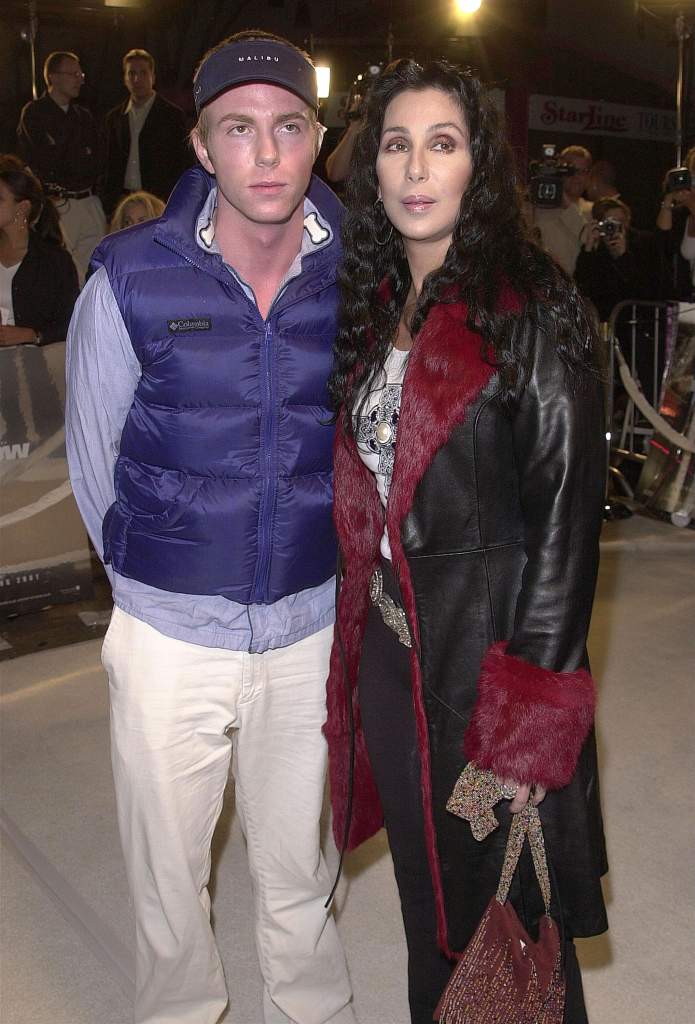 Actress-singer Cher and son Elijah Blue attend the premiere of the film “Blow” March 29, 2001 at the Mann’s Chinese Theatre in Hollywood, CA. (Getty)

Gregg Allman met Cher in 1975 “at a solo gig in Los Angeles,” wrote Ultimate Classic Rock. The tumultuous marriage that followed produced their only child together, son Elijah Blue Allman.

Gregg Allman said in his memoir that Cher “smelled like I would imagine a mermaid would smell.” Their marriage, coming just days after the end of her union with Sonny Bono, “set the standard for a whirlwind rock ‘n’ roll courtship decades before Pamela Anderson and Tommy Lee became tabloid fodder,” according to Ultimate Classic Rock.

Cher filed for divorce only nine days after they married, citing Allman’s heroin and alcohol abuse, but they reconciled, before eventually divorcing, the site reported.

In 2014, Elijah Blue Allman gave a raw interview about what it was like growing up the son of famous parents.

@cher Condolences to Elijah and you and the Allman family. pic.twitter.com/Auzao6F6P0

He added: “But I’m at an age where I’m making peace with it because you just have to. But I still…it doesn’t mean it’s right. It’s still wrong to do that.” 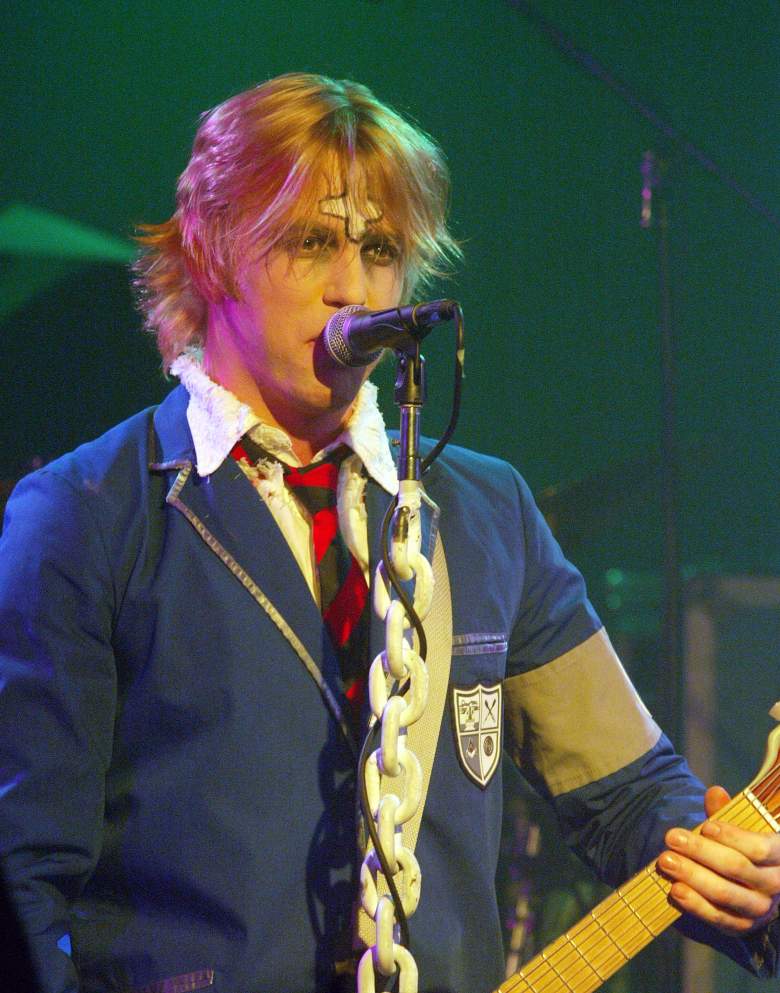 Elijah Blue also described buying drugs in New York at the age of 11 when he came home to visit his parents, according to ETOnline. He said in the searing interview that he had struggled with addiction, including heroin, to escape his past, US Magazine reported. He’s been sober since 2008, the magazine reported.

Elijah Blue also inherited musical talent. He is known professionally as P. Exeter Blue and is a member of the goth rock band, Deadsy. Elijah was born on July 10, 1976 in Beverly Hills. 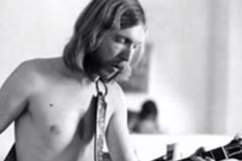 2. Allman’s Son, Devon, Is a Musician Who Founded the Band, Honeytribe 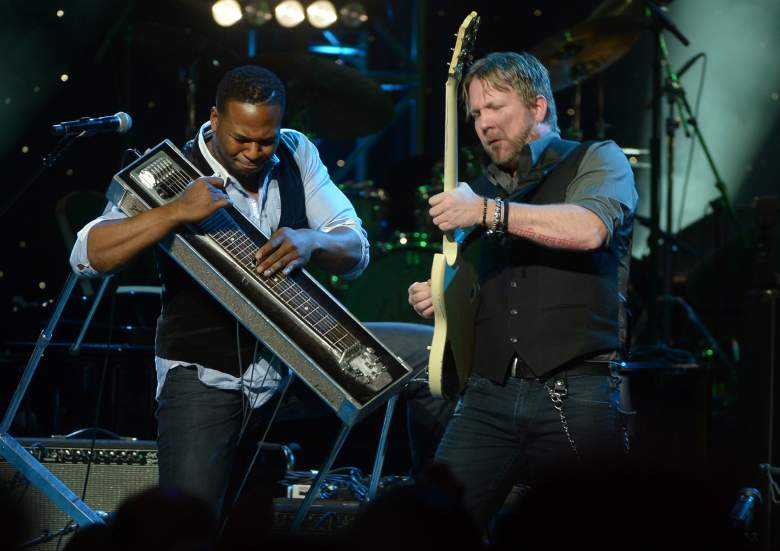 Robert Randolph and Devon Allman perform during All My Friends: Celebrating the Songs & Voice of Gregg Allman at The Fox Theatre on January 10, 2014 in Atlanta, Georgia. (Getty)

Elijah Blue is not the only of Gregg Allman’s sons to make a mark in the music world.

All Music describes Gregg Allman’s son, Devon Allman, as “a skilled guitarist, keyboardist, and songwriter. He founded Honeytribe, is co-leader of the Royal Southern Brotherhood, and a solo artist.”

In 2016, The South Bend Tribune wrote of Devon: “He shares the same sleepy eyes, the same dirty blond hair, and, of course, the same last name as his legendary father, although Devon Allman actually bears a more striking resemblance to his uncle, Duane Allman, than he does dad Gregg Allman.”

According to the Herald Palladium, Gregg Allman was absent in much of Devon’s childhood. Gregg Allman “divorced Devon’s mother when Devon was an infant,” the newspaper reported. “The younger Allman reconnected with his father in his teens and has remained bonded since, even sharing stages with their respective bands.”

Growing up with an absentee father made Devon a better father to his own son, the newspaper reported. “When my dad got out there and got kicking, it was a totally different world, full of all kinds of illegal substances and insanities,” Devon told the newspaper. “That is a big reason why I didn’t grow up with a father figure in my life, you know. I wanted to make sure that my son did grow up with that.”

Devon grew up in St. Louis with his mother, Shelley Winters, who was Gregg Allman’s first wife. He “picked up a guitar at 13 and had already been playing for two years when he first met his father,” and later started playing in local bands, according to The South Bend Tribune. 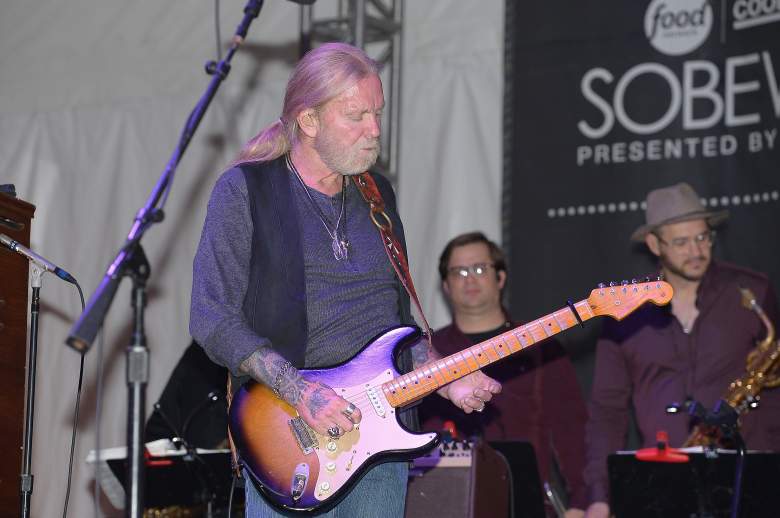 According to Daily Variety, Gregg Allman was married and divorced six times.

“Allman is survived by three sons and two daughters, all by different mothers. Four of the children are professional musicians,” reports Variety. The Allman Brothers Band was at the height of its commercial success in the 1970s, especially with the release of their 1973 album Brothers and Sisters. Allman married and divorced multiple times in that time period.

According to a statement on his Facebook page after his death, “Gregg is survived by his wife, Shannon Allman, his children, Devon, Elijah Blue, Delilah Island Kurtom and Layla Brooklyn Allman; 3 grandchildren, his niece, Galadrielle Allman, lifelong friend Chank Middleton, and a large extended family.”

In 2012, Gregg Allman, then 64, announced his engagement to 24-year-old Shannon Williams.

You can read more about Allman’s marriages here:

We're just going to go have one dr— pic.twitter.com/OgRc16rQKW

It’s not only Allman’s sons who are musically inclined. His daughter, Layla Brooklyn Allman, is also a musician.

Layla’s band, Picture Me Broken, was described as a “soul shattering band…about to release their new four song EP Mannequins on December 18th,” according to Rock Revolution in 2012.

“They are kicking the music industry in the teeth and taking names like no other,” the site reported. “Obviously no stranger to the music scene, Brooklyn is not only beautiful (she was nominated in 2012 as one of the ‘Hottest Chicks in Metal’) but more importantly she and her band are convincing fans by the droves worldwide that they are a force to be reckoned with.”

The band “gained fame after opening for Alice Cooper and Marilyn Manson on their 2013 Masters of Madness tour.” Her mother was a radio journalist, according to ABC 7.

According to the Tampa Bay Times, Michael Allman, in 2013, was 46 and “looks and sounds almost identical to legendary rocker Gregg Allman, but the son is determined to cut a path of his own — through the New Port Richey nightlife scene, of all places.”

The newspaper reported that Gregg Allman’s face “is tattooed over his heart with fingers that spell out ‘it is what it is.'”

Michael, too, spoke of surviving abandonment by his father. “He was born July 3, 1966, to go-go dancer Mary Lynn Sutton, who met Gregg Allman at a Maitland discotheque. Her parents — a bank president and a librarian — ran Gregg Allman out of town upon learning about the pregnancy,” reported the Florida newspaper.