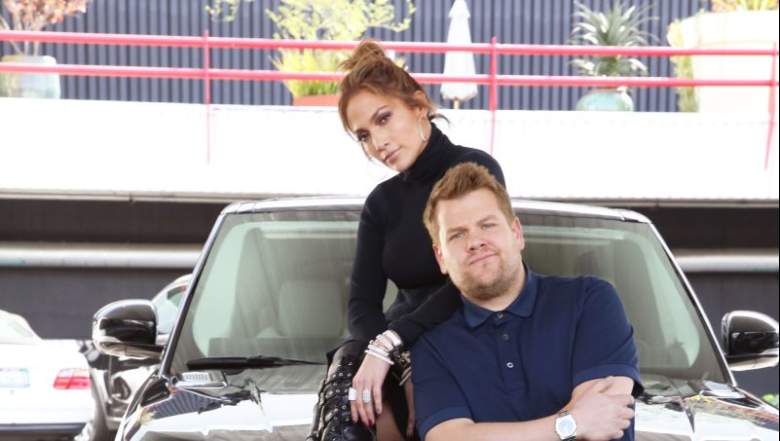 Now that the majority of its scripted shows have finished their seasons, CBS is busy coming up with unique ways to fill timeslots. Tonight’s 10 p.m. slot is occupied by The Late Late Show Carpool Karaoke Primetime Special 2017. The show, starring James Corden, debuts on Monday, May 22 at 10:00 p.m. ET. Read on for a preview of the hour-long special.

For the new special, she takes a “Toddlerography” class with Corden. This is another popular segment from The Late Late Show, where Corden has toddlers teach a dance class. Below is one sketch with Jenna Dewan Tatum, where she tries her best to match dance moves with little girls and boys. The sketch from 2016 has over 6.6 million views.

Katy Perry will appear in a new Carpool Karaoke segment. Someone filmed them when they stopped next to their car and posted it on YouTube. Perry is promoting her new album, Witness, which will be released on June 9. The album includes the hits “Chained to the Rhythm” and “Bon Appetit.” “Swish Swish,” which she performed on Saturday Night Live this past weekend, also appears on the record.

The new Carpool Karaoke special will start with a brand new musical performance from Corden. It will also include his favorite clips from the past season of The Late Late Show.

CHANNEL: CBS (To find out which channel number CBS is for you, click here to go to TV Guide’s channel listings and change “provider” to your cable/satellite provider.) 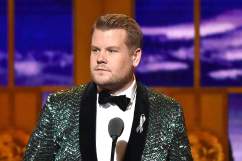 James Corden’s Net Worth: 5 Fast Facts You Need to Know