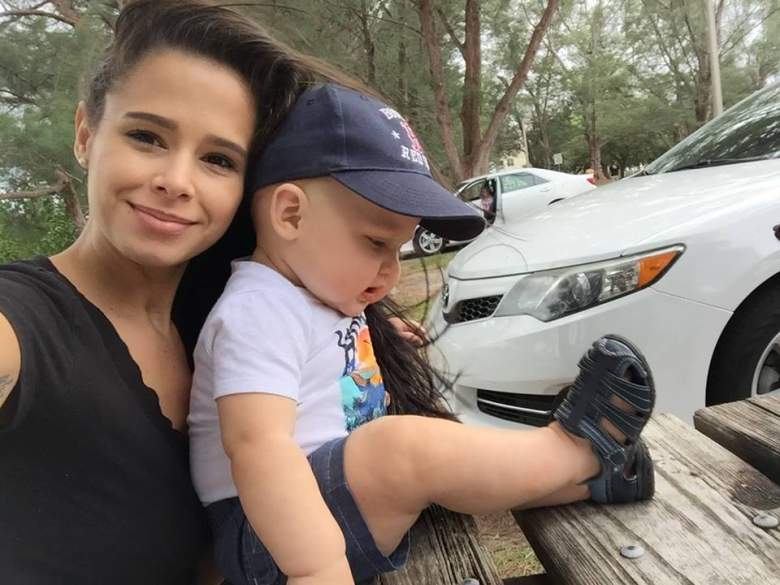 CT Tamburello has returned to MTV’s series The Challenge and he had a surprise for fans this season, announcing that he has a baby son and a girlfriend. This is the first time viewers have heard about CT dating someone since the death of his longtime love and co-star Diem Brown. Tamburello is dating a model named Lilianet Solares and she is the mother of his little boy CJ, according to Empire Boo Boo Kitty. Tamburello, 36, has snagged himself a younger woman, as Solares was reportedly born on November 23, 1991.

In 2015, Tamburello moved to Florida, which is where he met his baby mama Solares.

Now, the two have a little boy and Solares was watching their son while Tamburello was participating in The Challenge. Tamburello said that his motivation behind rejoining the show was to make his little boy proud of him. What Tamburello hadn’t planned on was how much he would miss CJ. On an episode of the show, Tamburello was on the phone with his girlfriend and talked about how hard it was to be away. Tamburello told the cameras:

So his name is Christopher, Chris Jr., CJ — but I call him everything but his name: Fatso, Buddha, Fat Face … I’m afraid he’s going to think his name is ‘No’ … I think about him every day … wondering what he’s doing, what kind of trouble he’s getting into … I would love to be able to take a win back to little man: ‘Look at your old man. He’s still got it!’

In an interview with Hollywood Life, Tamburello expanded on this, saying:

The main reason I came back, I know there’s going to come a time where he’s going to see me on TV. I want him to see me as I am today, and not some punk running around with his head cut off, smashing heads, you know. I wanted to set the right example … I felt like he helped me get my life back. Coming on this show, I like to think that I did it for him and for the right reasons. Also, it became more about me and getting my life back and doing it for me. I felt OK to come on this show in the very beginning, in this new chapter of my life. It did wonders for me. I was proud of it. I had my ups and down through my twenties, and I’m here now still sharing my life on TV.

Tamburello has kept some privacy in his personal life outside the show, so not much is known about girlfriend Solares. 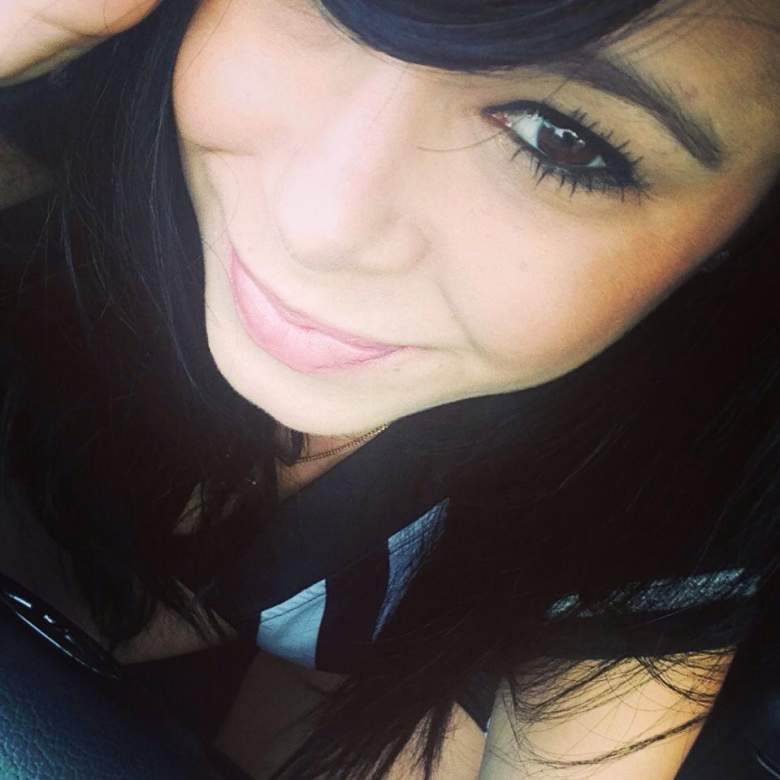 After the death of Diem Brown in 2014, Tamburello didn’t think he would return to the series as a cast member. He told Us Weekly:

I’ve been on a lot of seasons — been around a little bit. I didn’t think I was going to do another show.

Tamburello did return to the show for one episode on a previous season in order to honor Brown, appearing with her sister Faith to demonstrate one of the obstacles. Aside from that, MTV’s The Challenge: Invasion is Tamburello’s big return. He will also be appearing on the MTV special The Challenge: Champs Vs. Pros on May 16, 2017.