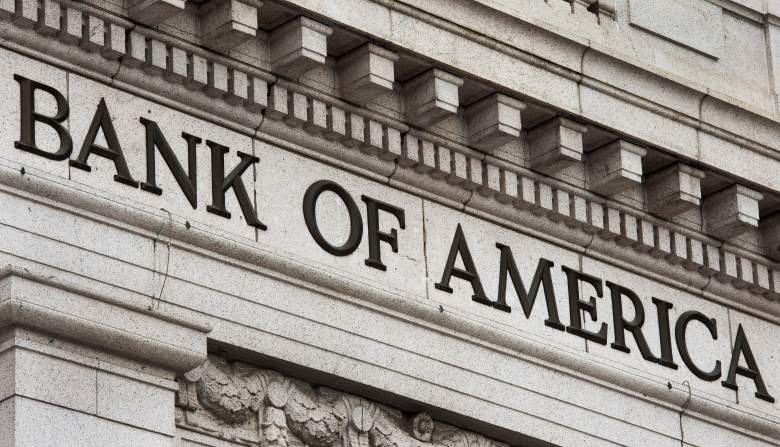 Memorial Day is a federal holiday, which means there’s no mail and certain finances are put on hold as well. While most banks are closed, a few choose to stay open, so it may be best to check with your local branches. Online banking and ATMs will, of course, remain open, though transactions such as transfers may not show up until the next day. Unfortunately, the stock market is closed. Click here to check out the market holidays for 2016-2018.

According to Saving Advice, a couple banks will stay OPEN at certain branches and they include US Bank, PNC Bank supermarket branches; Huntington Bank in-store branches with holiday hours; and SunTrust in-store branches. However, you should check with the local branches as they may have limited hours and not all branches are participating.

Credit unions, post offices, libraries and many state liquor stores should be closed as well. Any city, county, federal and state offices are closed, which means the DMV and court proceedings. Schools are also closed. Other federal holidays for 2017 include:

Memorial Day always falls on the last Monday in May. And, as far as transportation goes, check your local schedules for trains and buses’ holiday schedules.