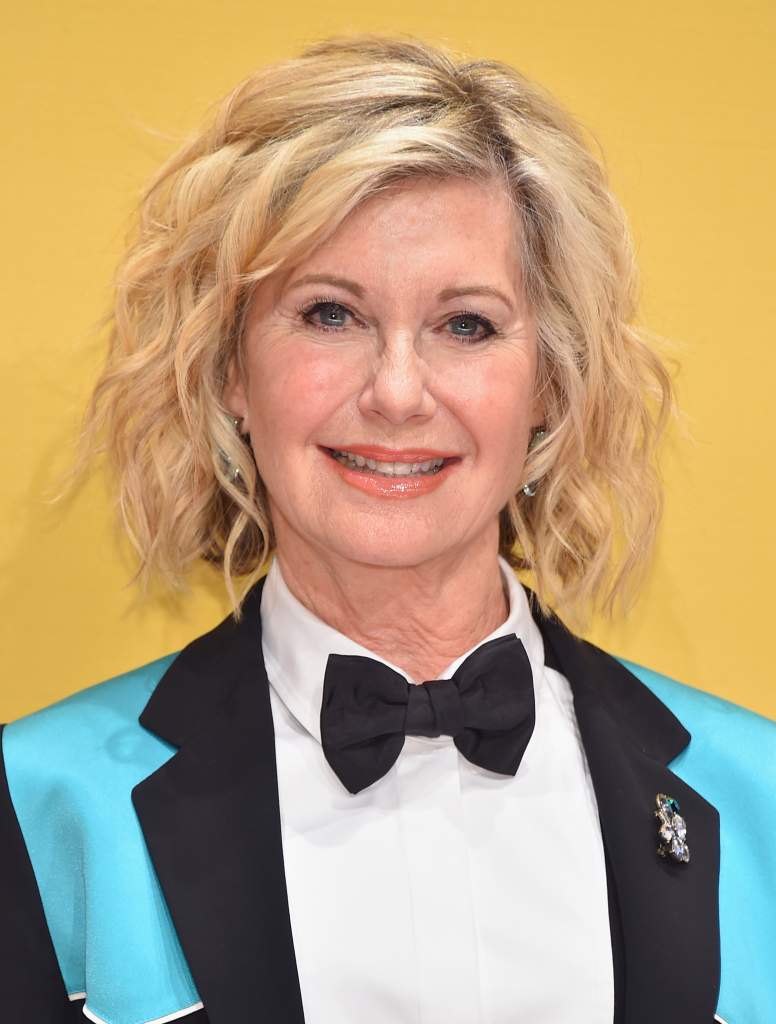 In a statement released on Tuesday, Olivia Newton-John, 68, announced that she has postponed her summer shows due to illness. She had been suffering some back discomfort and recently found out that her breast cancer had returned.

“Olivia Newton-John is reluctantly postponing her June U.S. and Canadian concert tour dates. The back pain that initially caused her to postpone the first half of her concert tour, has turned out to be breast cancer that has metastasized to the sacrum,” the statement read in part.

1. Newton-John Was First Diagnosed With Breast Cancer in the 80s But Had Been in Remission 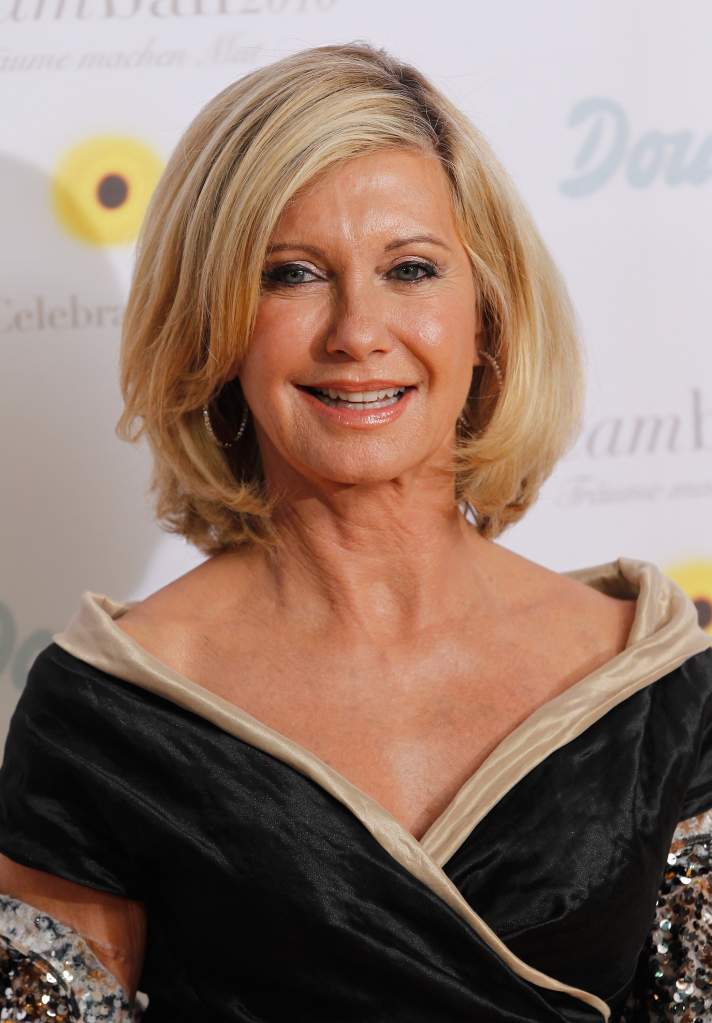 “I decided on my direction of therapies after consultation with my doctors and natural therapists and the medical team at my Olivia Newton-John Cancer Wellness and Research Centre in Melbourne, Australia,” Olivia Newton-John said as part of today’s statement.

When she was first diagnosed, Newton-John had a difficult time coping, as many women often do. She revealed that she had to take some time to collect herself and make the right decisions for her own personal care.

“I think we compartmentalize things, deal with what we have to. I had so little time to mourn. I went through the surgery, then started chemo.I was comfortable with my care—which is so important—and I trusted my oncologist. When you’re first diagnosed, people are pulling you in every direction: Do this! Do that! You really have to gather yourself, because you’re the one who has to make the hard choices. I researched a lot and felt satisfied with my course of treatment. It was sort of an East-meets-West approach,” the actress and singer told the Susan G. Komen Foundation as part of her survivor story.

2. She Has Breast Cancer That Has Metastasized to the Sacrum 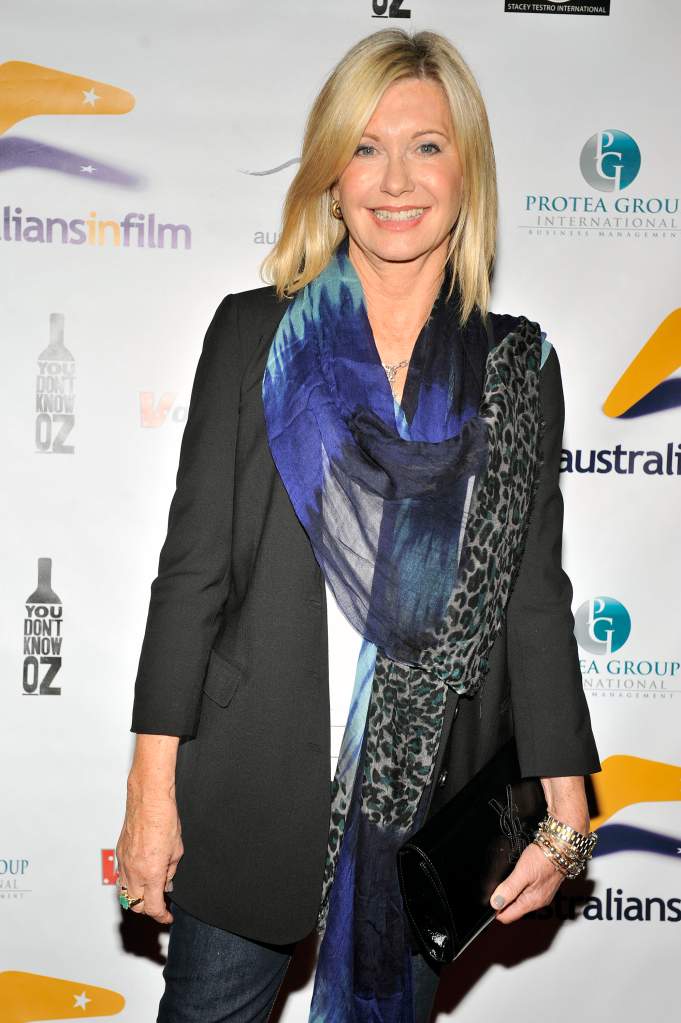 Newton-John’s diagnosis means that cancer cells (or a tumor) was found in the sacral region (the lower back) and presented themselves as breast cancer. That is, the cells found in this secondary location of cancer are similar to the ones found in the original tumor.

“When cancer cells break away from a tumor, they can travel to other parts of the body through the bloodstream or the lymph system. (Lymph vessels are much like blood vessels, except they carry a clear fluid and immune system cells),” the American Cancer Society reports.

The spine is the most common place for cancer to metastasize.

3. She Will Undergo Photon Radiation Therapy 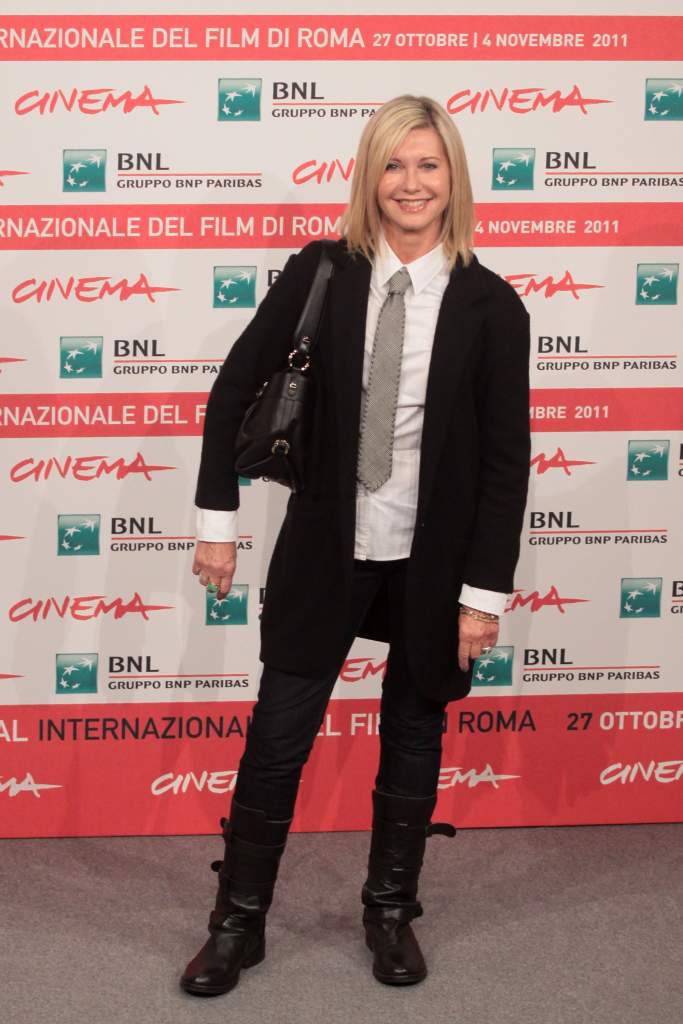 Radiation therapy is a common way for doctors to treat cancer. High-energy waves flow into a particular area of the body to destroy or severely damage cancer cells.

“Radiation works by making small breaks in the DNA inside cells. These breaks keep cancer cells from growing and dividing and cause them to die,” according to the American Cancer Society.

Newton-John’s breast cancer treatment in the 80s lasted about a year. She previously underwent surgery and chemotherapy.

“Treatment lasted nearly a year. It was difficult, but I focused on staying positive. I’ve been free of it for five years now. Some say, ‘Oh, you’re in remission,’ but I answer, ‘No, this is over and done. It’s behind me.’ Part of my motivation to speak on the subject is because I don’t want my daughter, Chloe, to go through this,” she told the Susan G. Komen Foundation.

4. Breast Cancer Does Not Run in Her Family 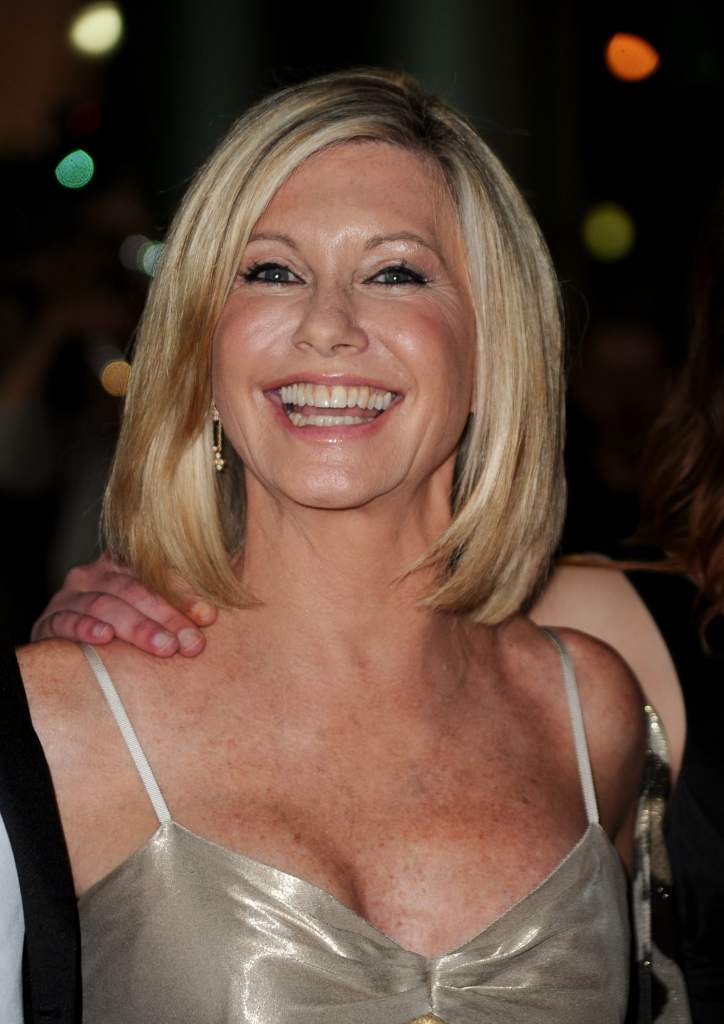 When she was asked if breast cancer ran in her family, Newton-John shared that it was not hereditary to her knowledge.

“No, not at all. When Chloe asks me, ‘Am I going to get it because you did?’ I want to be able to tell her, ‘No!’ with absolute confidence. Why is it so prevalent? Is it environment? Let’s find a cure, but let’s also find out the ‘why,'” Newton-John told the Susan G. Komen Foundation.

5. Newton-John Is Determined to Reschedule Her Summer Shows 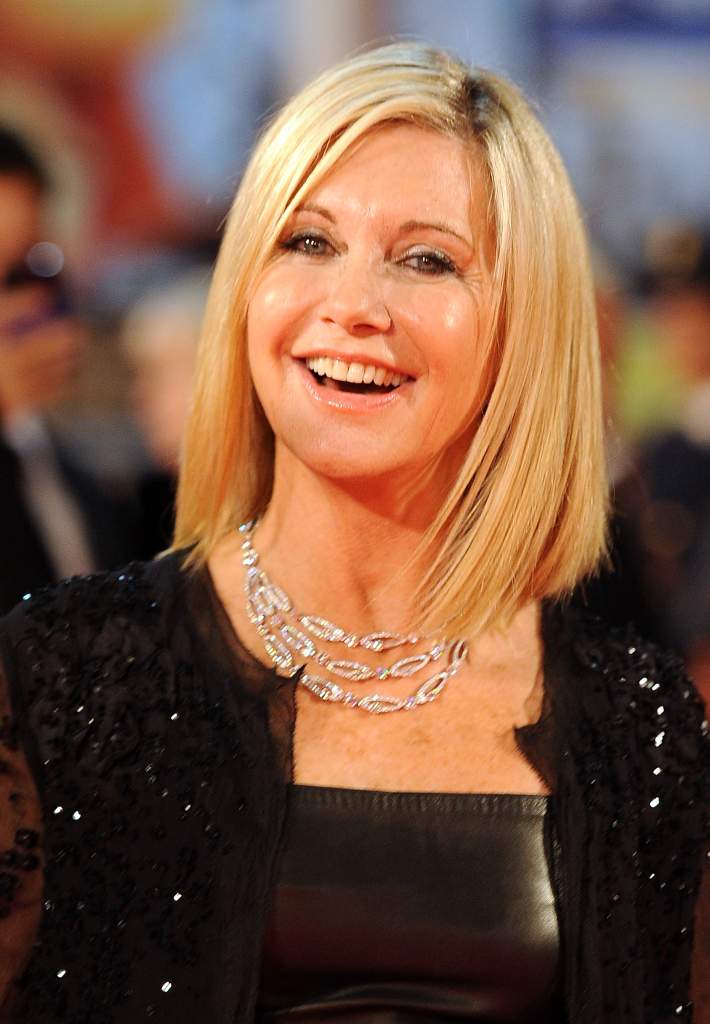 The following shows have been postponed:

“[She] is confident she will be back later in the year, better than ever, to celebrate her shows,” her official statement read.