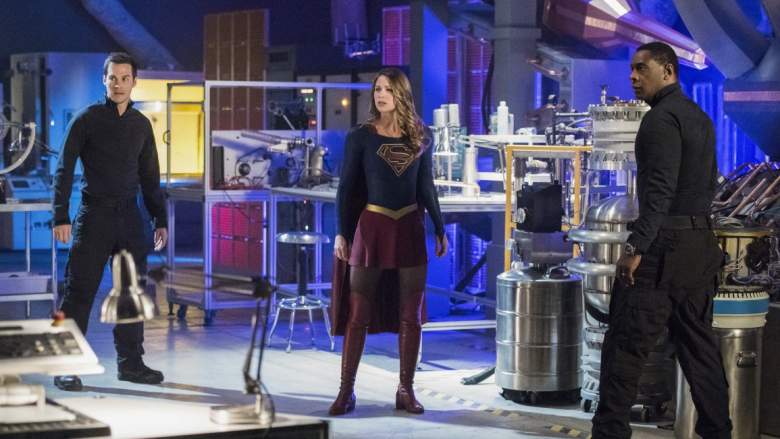 After a really well-done stand-alone episode, Supergirl sweeps back into action tonight on The CW to save National City from yet another alien attack. This time though, it’s James Olsen who takes a big role. The new episode, titled “City of Lost Children,” airs on Monday, May 8 at 8 p.m. ET. Read on for a preview of the new episode and to see the trailer.

The previous episode of Supegirl, “Alex,” was mostly a self-contained hour. In it, Kara and Maggie clashed over how to save Alex, who was kidnapped by a man the Danvers girls knew in Midvale. He refused to release Alex unless they let his father out of prison. While Kara was ready to smash her way through walls, Maggie wanted to take a slower approach. Eventually, they saved Alex, as the two figured out how to work together to save the person they love.

Meanwhile, Rhea continued to worm her way into Lena’s mind. In “City of Los Children,” it looks like Rhea, played by Teri Hatcher, will reunite with her son Mon-El. But the family reunion won’t go so well.

In “City of Los Children,” James also has to deal with Guardian’s image. He thinks that citizens fear Guardian, while they look up to Supergirl and Superman. He hopes to change that by helping out a scared little boy named Marcus (This Is Us‘ Lonnie Chavis). This means it is up to Guardian to stop the attacks on National City, since Marcus has a connection to the attackers. 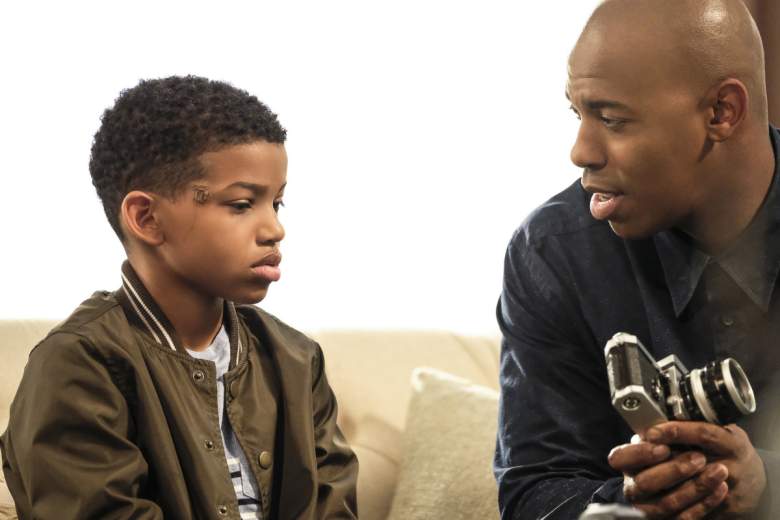 Lonnie Chavis, who starred on This Is Us, appears in “City of Lost Children.” (Photo: Bettina Strauss/The CW)

EPISODE DESCRIPTION: “City of Lost Children” – “When an alien attacks National City, Supergirl (Melissa Benoist) and the DEO learn the alien is a Phorian, an otherwise peaceful race with telekinetic powers. Guardian (Mehcad Brooks) gets a lead on the Phorian’s address but instead of finding the culprit, he finds a very scared boy named Marcus (guest star Lonnie Chavis). Marcus will only trust James so it is up to Guardian to stop the attacks on the city. Rhea’s (Teri Hatcher) plan escalates. Ben Bray directed the episode with story by Robert Rovner and teleplay by Gabriel Llanas & Anna Musky-Goldwyn.” 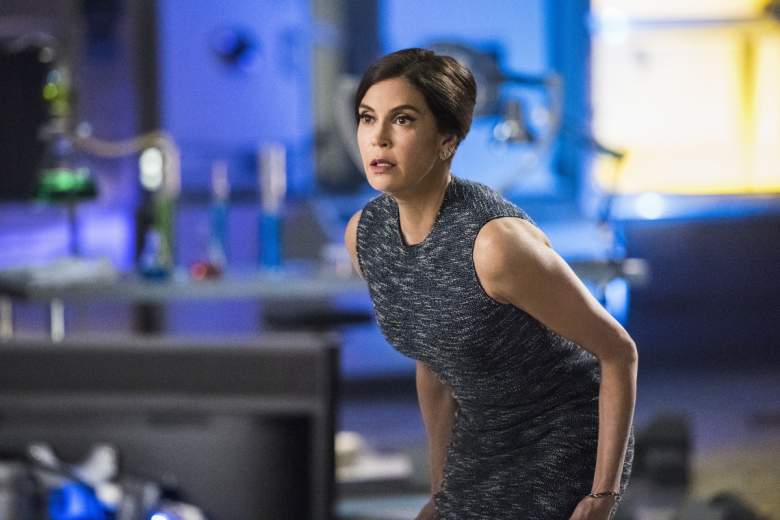