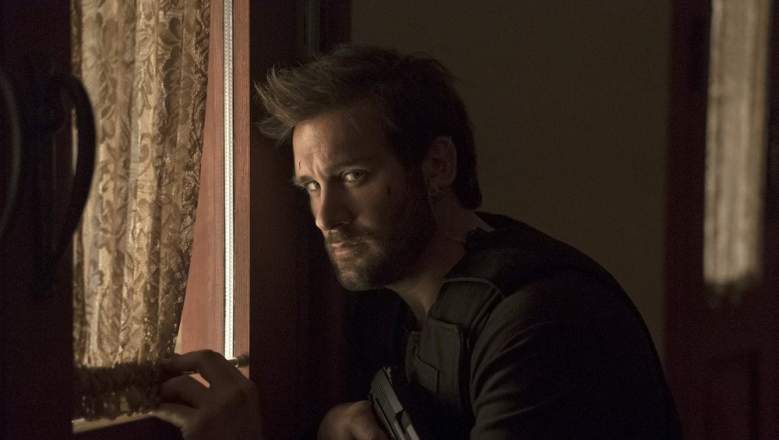 The tenth and final episode of Taken‘s first season has aired on NBC, so you might be wondering if the show has been renewed or cancelled. Thankfully, the peacock network has renewed for a second season! NBC could chose to air it in Fall 2017 or hold it back as a mid-season show, like it did for the first season.

On May 9, TheWrap reported that NBC has ordered a second season that will consist of 16 episodes.

Taken stars Clive Standen as Bryan Mills, the same character Liam Neeson played in the highly successful action movie franchise. In the series, Mills is 30 years younger and just joining the CIA. However, the show isn’t a traditional prequel since it is set in today’s world.

A second season of Taken would be great, especially since Standen teased a cliffhanger in an interview with Canada’s Global News. Standen explained:

The very last frame of the first season leaves Bryan in a very, very awkward predicament. Awkward isn’t the right word… the way it ends, Bryan will never be the same. I invest in the character. It’s a marathon, not a sprint. I wanted to start Season 1 of Taken just like I did with Rollo [his character] on Vikings: he is not the finished article.

As for the season finale, titled “I Surrender,” Standen told Global News that it’s “going to get nasty and dark.”

Taken‘s ratings weren’t great to say the least. The show debuted with 7.452 million viewers and a 1.62 18-49 demographic after a new episode of The Voice on February 27. However, it’s ratings plummeted for its second episode, earning just a 1.19 rating in the key demo.