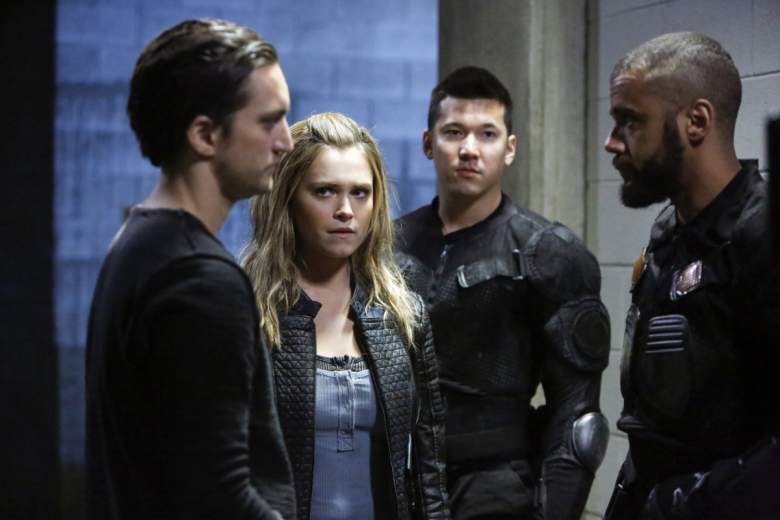 If you’re counting down the hours until The 100 premieres tonight (9 p.m. Eastern) and you just can’t wait to find out what happens, here are a few potential spoilers that might help you pass the time until that theme song we all love starts playing.

Photos From the Finale

First, here are some photos that have been shared for the finale tonight: 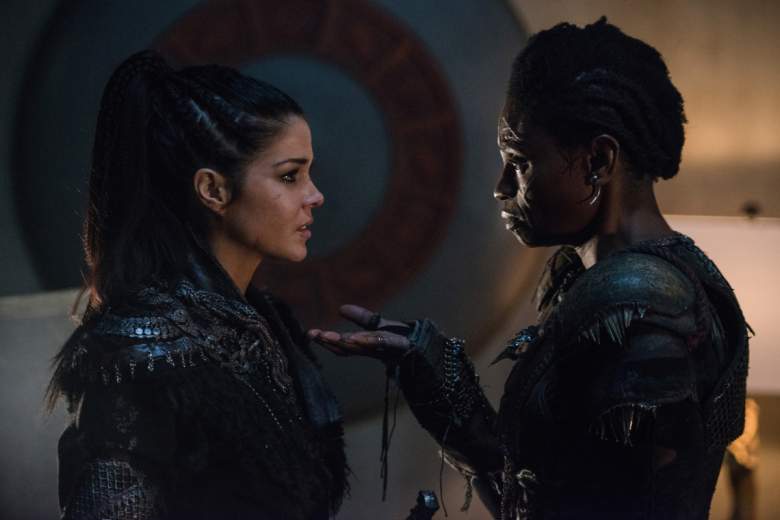 Octavia and Indra are having some type of serious conversation in the finale. Octavia’s likely very worried about her brother. 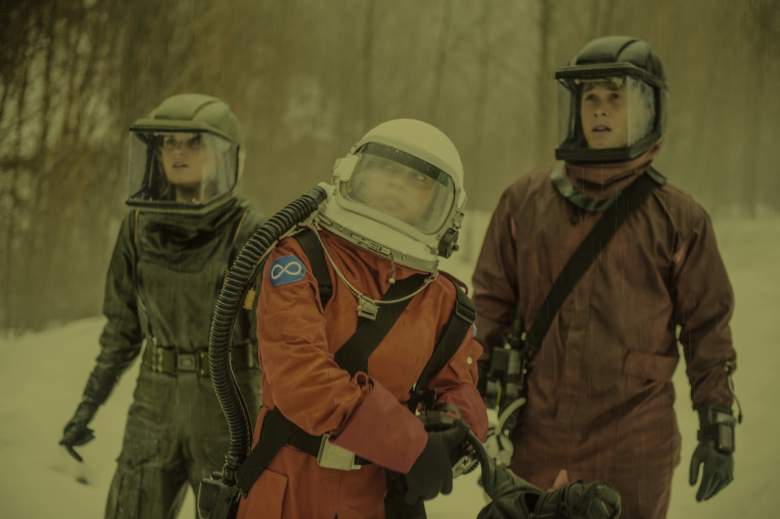 In the above picture, we see Clarke, Raven, and Bellamy. It’s unclear where they’re heading. Do they need supplies for the rocket? 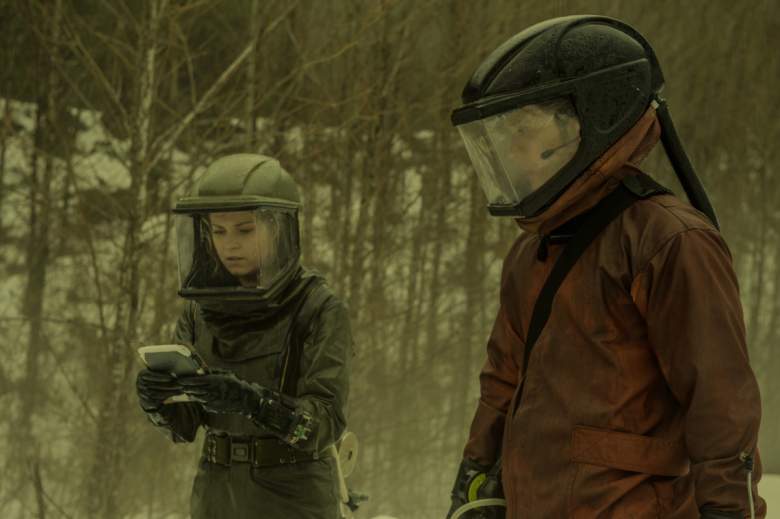 In the above photo, it looks like Clarke is taking readings of some sort while Bellamy looks on. 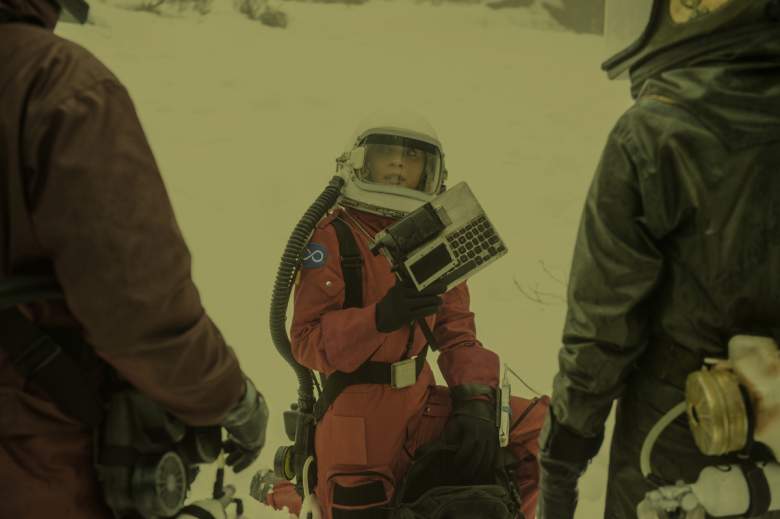 And in the photo above, Raven shows some equipment she’s taken with her. It looks like the radiation is moving in, which is why the color in the photos seems so weird. 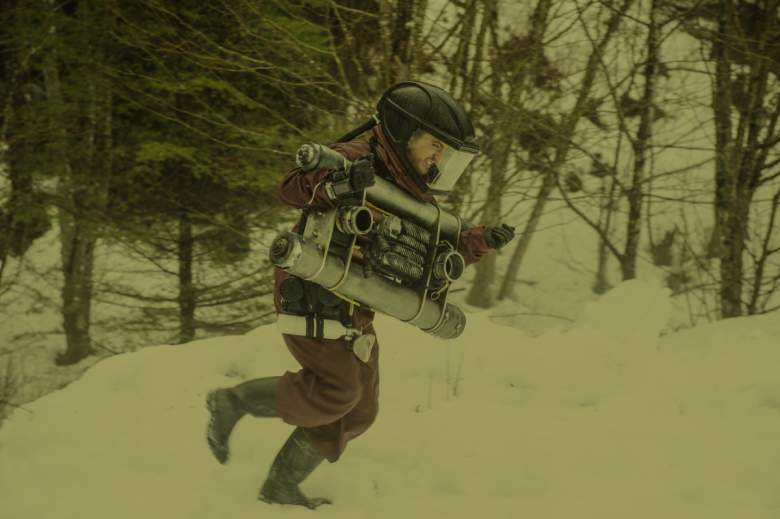 And here we see Murphy heading somewhere, also dressed in a radiation suit. What are they doing? Why aren’t they in the rocket? 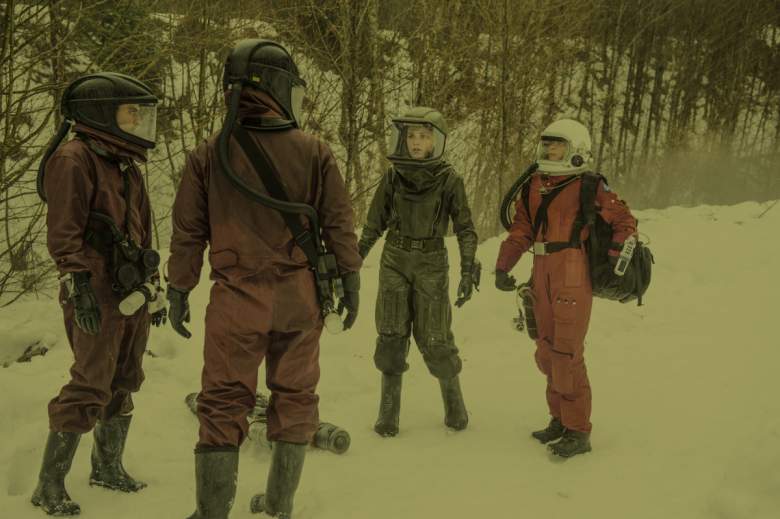 We see Murphy, Raven, Clarke, and Bellamy. Where’s Emori? Or Echo? Why aren’t they in these shots? 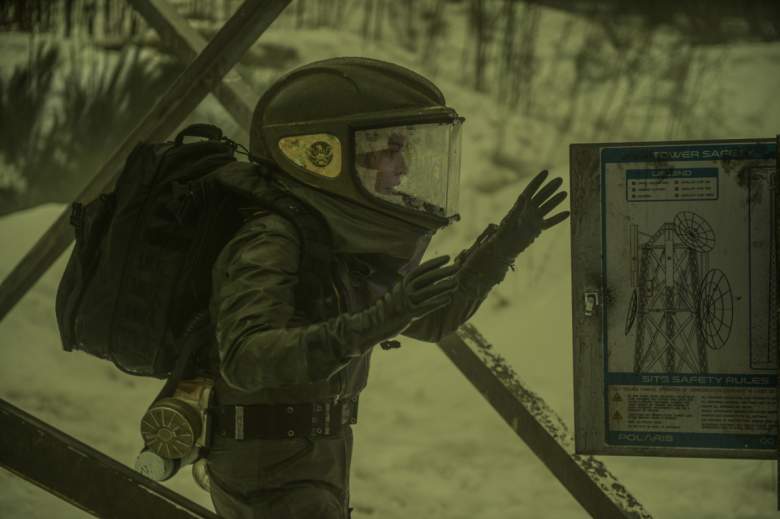 And in this photo, it looks like Clarke has found some kind of building — it’s a tower with satellites on it. Is this going to help them survive somehow? 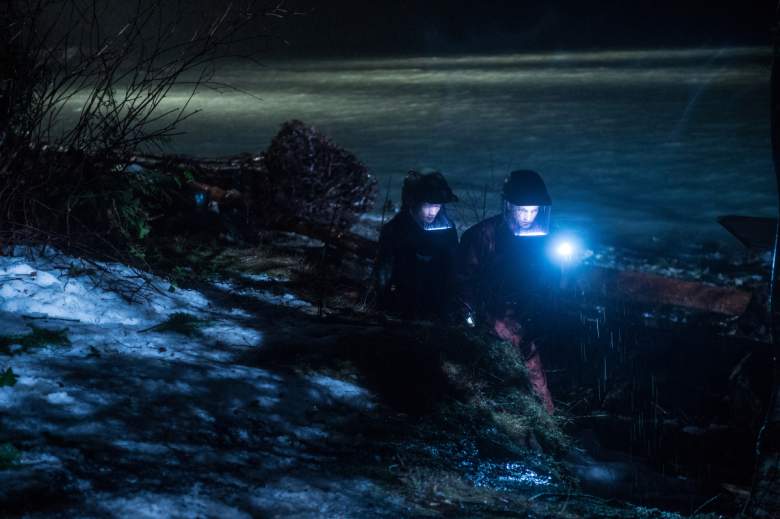 If you’ve been wondering where Monty is in the sneak peek photos, he’s here in this photo with Murphy, heading to the lighthouse.

And here are all the sneak peek videos that might give you clues about what to expect tonight.

In this first video, they see the radiation wave destroying the world. The video also features a Bellamy pep talk:

Here’s another scene, as Murphy and Monty head to the lighthouse:

And here’s a trailer for the entire episode:

You can also see an extra scene on TV Insider here.

Showrunner Jason Rothenberg also teased something about the finale to Hollywood Reporter:

In this episode, Clarke is once again forced to have to make an extremely sacrificial choice. In the past, she’s had to sacrifice hundreds of lives at times. This is a little bit more personal than that, though I don’t think it’s any less impactful on her. It will certainly shape her in ways we have not seen before in season five — if she survives it.”

Are you ready for the finale? You can read a super fan of The 100‘s blog about her top 15 questions and theories before the finale here. 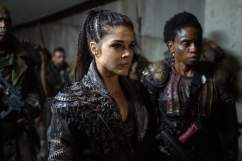 Read More
Television, The 100, The CW, TV
Here are photos and video spoilers to give you an idea of what will happen on tonight's finale of The 100: Praimfaya.