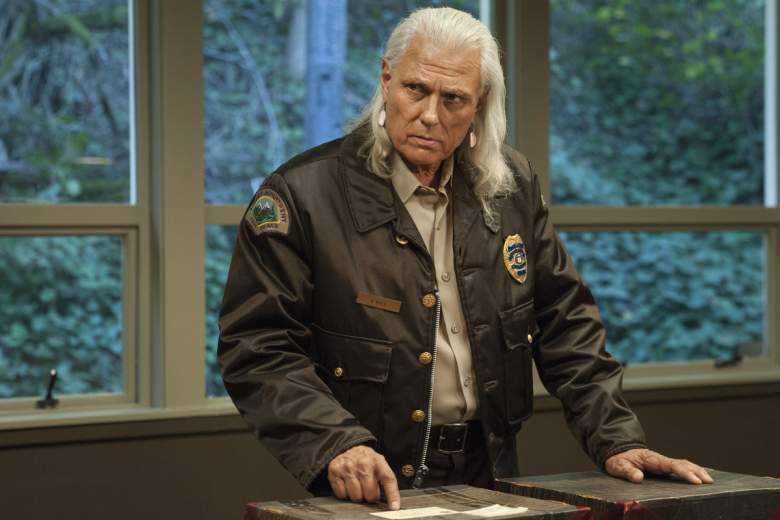 Twin Peaks has premiered to much applause and a mixture of confusion, too. To go along with all of this, fans are also tweeting and sharing some funny memes about their favorite moments from Episodes 1 and 2. Here are the best reactions so far.

This has some spoilers through Episode 1 and 2.

This is exactly how most fans felt when the episode began:

I have no idea where this will lead us, but I have a definite feeling it will be a place both wonderful and strange #twinpeaks pic.twitter.com/mf3f6MmUQ2

And then you finish hour one:

Me after the first hour of the new #TwinPeaks pic.twitter.com/QyE6etUsda

But after getting through the first two episodes, you may feel more like this:

Binge-watching new #TwinPeaks episodes. Can't stop wtf is happening why is this is so great? pic.twitter.com/UWTlhhzYEQ

Everything about the new #TwinPeaks is ????? But I love it???? pic.twitter.com/kNNf2nNkUS

But when we first saw Cooper’s doppelganger…

cooper: is sittin' in the lodge with his sweet little suit
me: ??????
cooper: possessed by BOB with ugly ass lennon hair
me: pic.twitter.com/QcyVsZAzr3

Then later, Laura Palmer appeared, and all that nostalgia came flooding back:

And then we got a big surprise:

That moment in #twinpeaks when Laura Palmer opens her face to reveal the light and you're sitting there like… well alrightee then pic.twitter.com/kSa6D7g0bQ

And what about that glass box?

If you thought parts of the premiere were kind of slow, you may have forgotten about Season 2:

A reminder that, for the s2 premiere of #TwinPeaks, David Lynch made us watch an elderly bellhop give thumbs up for the first 20 minutes.

No, James has not always been cool. In fact, he was pretty much the opposite.

And best acting award for the premiere goes to:

Read more about Twin Peaks below: 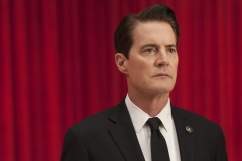