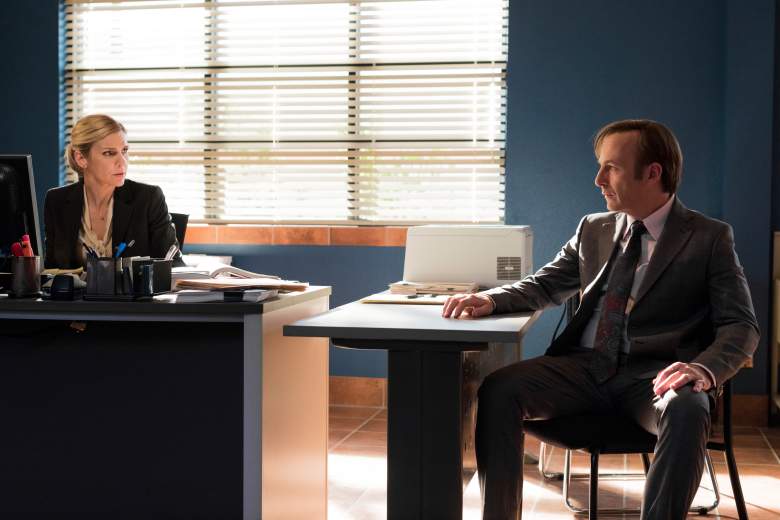 Season 3 of Better Call Saul airs its finale episode tonight, and it’s going to be a bittersweet moment for fans. Last season, we left off with Chuck tricking Jimmy into confessing on tape that he had falsified legal documents. This happened after two season of Jimmy caring for Chuck, and Chuck never feeling like Jimmy was good enough. But now things are completely different. Jimmy and Kim Wexler were starting a law firm together, but now Kim is a solo attorney who just had a major car wreck and may have lost a big client. Meanwhile, Jimmy did a lot of sketchy manipulation with an elderly woman, Irene, in order to get his share of a class action settlement. And Chuck is threatening to take down the law firm he built if they force him to leave because of his mental illness. Things are getting pretty intense for everyone on Better Call Saul.

The Season 3 finale airs tonight and will be 16 minutes longer than usual, so set your DVRs accordingly if you’re not watching live. The episode starts at 10 p.m. Eastern. Read on below for more details on Season 3 finale.

THE WALKING DEAD LIVE STREAM: Click here to check out how to watch the Season 3 finale of Better Call Saul via live stream.