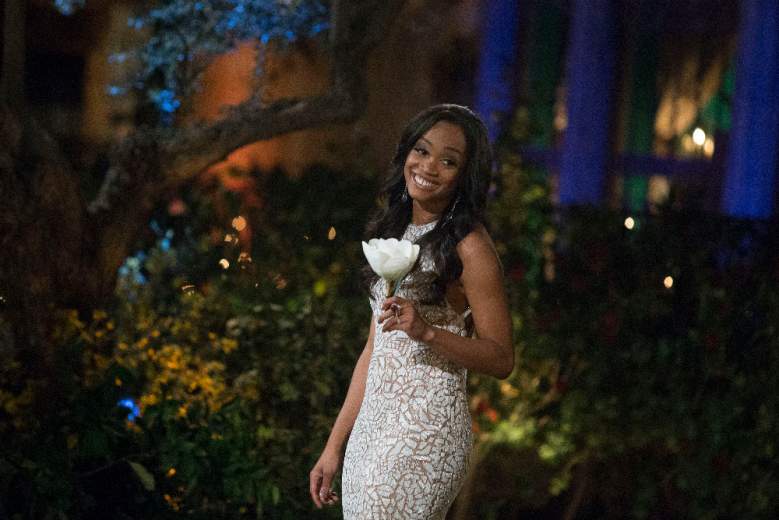 Back before Rachel Lindsay was winning our hearts on this season of The Bachelorette and before she was being spurned by Nick Viall on The Bachelor she was a college student at the University of Texas at Austin. While at school, Lindsay reportedly dated none other than Golden State Warriors’ star forward Kevin Durant.

The revelation kind of shines a new light on this week’s basketball date on The Bachelorette, doesn’t it? Apparently she does like watching guys playing basketball. Yet to be clear, she does not like being played, as she made abundantly clear to DeMario on Monday night.

Lindsay was an upperclassman at UT when the two dated and according to the report, Durant and Lindsay “broke up when she went to law school.” LIndsay attended law school at Marquette University in Milwaukee, Wisconsin after earning her Bachelor of Arts in Sports Management. Durant only stayed in Austin for one year and was the second player drafted in the 2007 NBA Draft. He was drafted by the Seattle Supersonics, who would soon go on to become the Oklahoma City Thunder. Durant was named the NBA’s Rookie of the Year for the 2007-08 season. 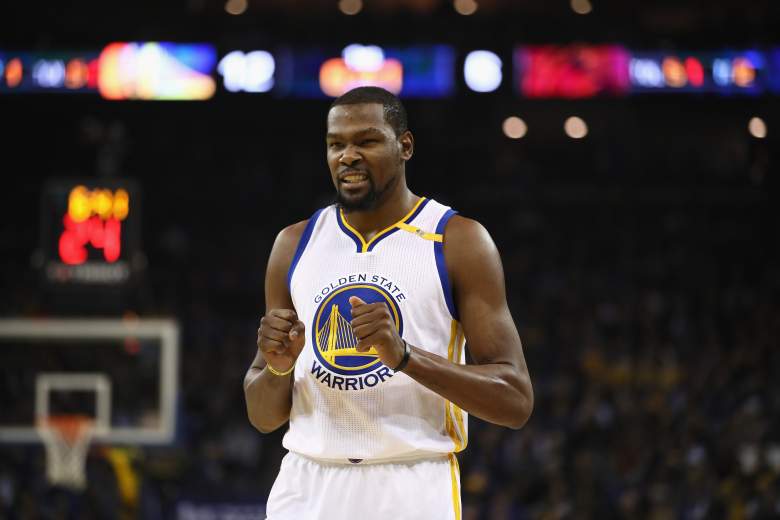 US Weekly says that “they split amicably” and the relationship was “pretty serious.”

Fast forward all these years later and Lindsay is looking for love in a ground-breaking season of The Bachelorette and Durant is playing in his second NBA Finals, his first with the Warriors after signing with the team last summer. Durant played in the 2012 NBA Finals with the Thunder, where they lost to LeBron James and the Miami Heat.

It seems like losing out on a big stage has worked out well for both of them. Lindsay made it to the final three before being sent home by Viall, but is now reportedly engaged and feeling pretty good about it. Durant’s Warriors are currently favored to beat James and the Cavaliers and are the favorite of the majority of NBA experts and commentators.