It’s Christmas Eve 2021! If you need to pick up some last-minute items for your holiday dinner, be sure to head to grocery stores like Trader Joe’s and ALDI sooner rather than later today. Both of those chains are closing early. 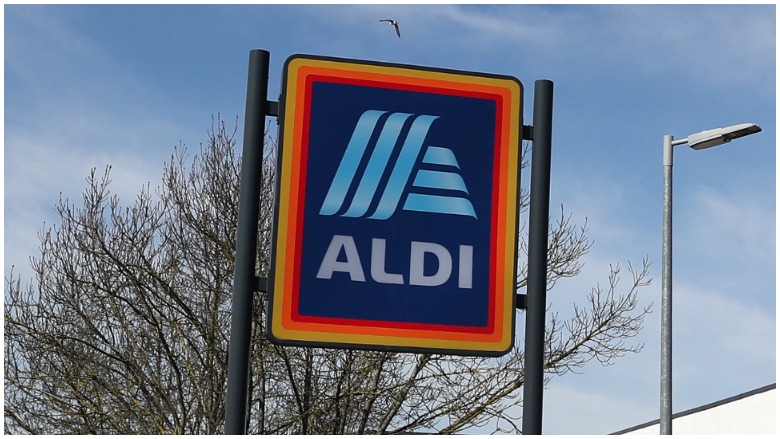 ALDI and Trader Joe’s are both open today for Christmas Eve, giving shoppers the chance to snag any ingredients they may have forgotten. However, both are operating on reduced hours.

All Trader Joe’s locations nationwide will shut their doors at 5 p.m., according to the retailer’s website. Find a store located nearest you with Trader Joe’s online tool here.

A representative for ALDI confirmed to Heavy via email that ALDI stores will have “limited hours” on Christmas Eve, but the exact hours are up to the individual locations. Search for an ALDI closest to you by clicking here.

An online search of various ALDI stores shows the majority will close by 4 p.m. local time on Christmas Eve. A few examples of store hours in various cities on Christmas Eve include: 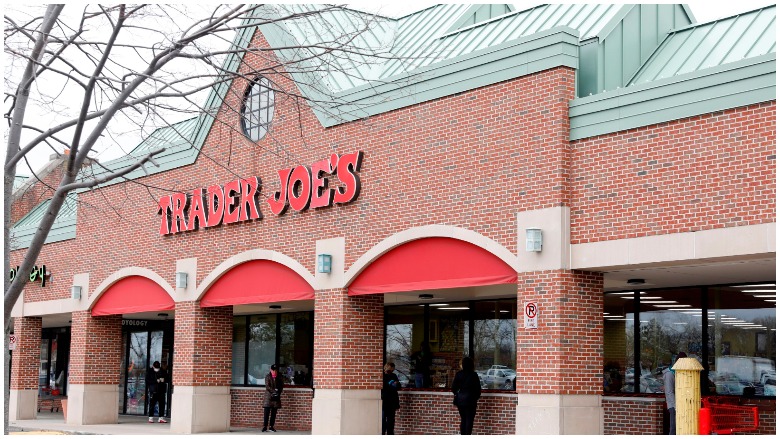 Trader Joe’s and ALDI both keep all of their locations closed on Christmas Day to allow employees to celebrate the holiday.

ALDI operates more than 2,000 stores in 36 states. They always close for the following holidays:

As for Trader Joe’s, this chain has about 550 locations across 42 states, according to data company Scrape Hero. Trader Joe’s typically closes for only three days of the year: