Over the weekend, the former pro baseball player uploaded pictures of he and his ex-wife, Cynthia Scurtis’, workout session to Instagram, writing, “Cynthia is a world-class mommy to our girls… wrapping ice though!?!?! LOL,” according to US Weekly.

Rodriguez and Scurtis married in 2002. They divorced in 2008 and share two daughters, Natasha and Ella, together. 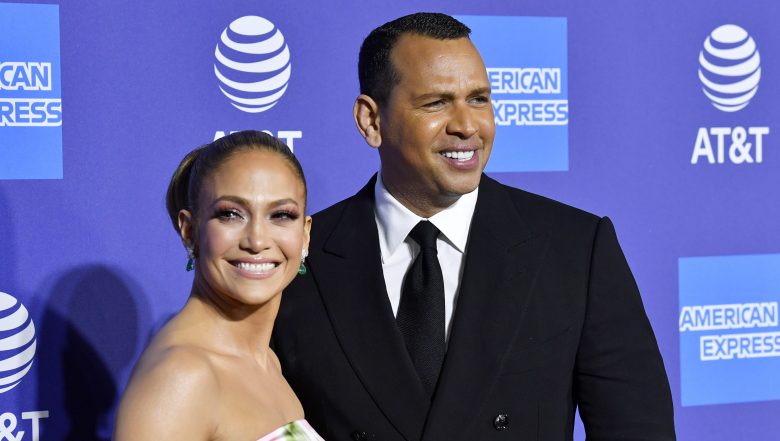 The former duo announced their breakup to Today. In a joint statement, they said, “We have realized we are better as friends and look forward to remaining so. We will continue to work together and support each other on our shared businesses and projects. We wish the best for each other and one another’s children. Out of respect for them, the only other comment we have to say is thank you to everyone who has sent kind words and support.”

Lopez and Rodriguez initially became engaged in March 2019 after dating for two years. Their breakup was announced in April 2021.

Around that time, a source told Women’s Health Magazine, “She has been pretty miserable…”

The split followed a wave of rumors that the two had been experiencing difficulties in their relationship.

Lopez Is Also Hanging Out with Her Ex…

Rodriguez may be spending time with his ex, but so is Lopez.

On June 14, Page Six released video footage of the singer kissing Ben Affleck at a dinner at Nobu in Malibu. Lopez’s kids were present at the dinner.

According to the Los Angeles Times, the two have spent a lot of time together over the past few weeks.

Not only have they spent a weekend together in Montana, but Affleck was seen spending time with Lopez’s mother in Las Vegas.

A source recently told People, “In the past, Jennifer’s mom and Ben were very close. Guadalupe loved Ben. She was sad when they couldn’t work things out years ago. She is thrilled that they are back together now.”

The source added, “Jennifer is very close with her mom. It’s very important to her that the person she is with, gets along with her mom. Jennifer loves that Ben and Guadalupe hung out in Las Vegas. They both love gambling and had fun together at the Wynn hotel.” 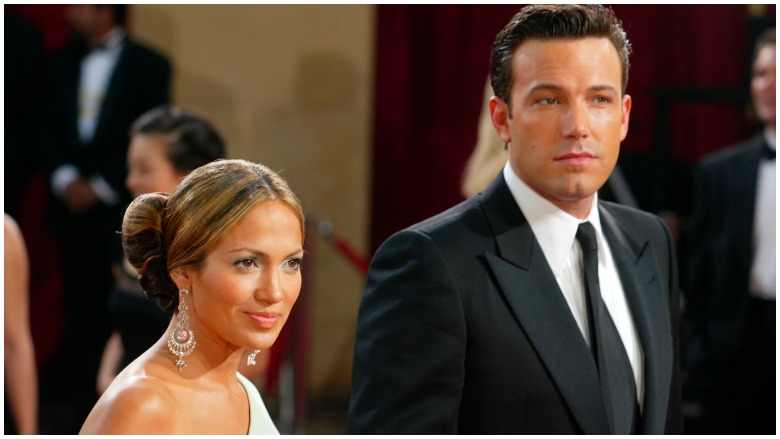 Affleck and Lopez originally dated from 2002 to 2004. They met on the set of “Gigli”– at the time, Lopez was married to her second husband, Cris Judd. The two then became engaged in November 2002, when Affleck proposed at Lopez’s mother’s home.

In 2004, a rep confirmed that the two separated, stating, “I am confirming the reports that Jennifer Lopez has ended her engagement to Ben Affleck. At this difficult time, we ask that you respect her privacy.”