Hallmark Movies & Mysteries is premiering a new movie in its spring lineup, “Always Amore,” on Sunday, April 3 at 9 p.m. Eastern/Pacific. The movie stars Tyler Hynes and Autumn Reeser. Read on to learn all about where the movie was filmed and see behind-the-scenes cast stories.

‘Always Amore’ Was Filmed in Canada

Like many Hallmark movies, “Always Amore” was filmed in Canada. It was produced by Front Street Pictures, a production company located in Vancouver, IMDbPro shared. The movie was filmed in February.

Reeser shared some of her experiences during filming in a recent interview.

She said in an interview with Hallmark Happenings (a clip is embedded above) that the movie was awkward to her but also had a beautiful story.

“It’s very different from the last movie I did,” she said. “It’s deeper. We go deeper in this because it’s a story of a woman who’s lost her husband and is trying to find her footing in life again…”

She said that she believed that a lot of women would resonate with the theme of the movie: “The feeling of being the one responsible for holding it all together. And that’s something that resonates very deeply with me.”

Hynes told Digital Journal that he appreciates his fans so much.

“I really appreciate them as human beings,” he said. “They are a group of supportive individuals and they support me, each other, and the films. I will probably do a Facebook Live after the movie airs just with the fans on the Facebook groups so I can have a chat with them. They are exceptional humans and they breathe so much light into this world.”

Hynes has said that he’s dedicating this movie to everyone in the hospitality industry.

Hynes shared a series of behind-the-scenes moments while filming in Canada on his Instagram story here.

The synopsis reads: “As Elizabeth tries to keep her late husband’s once acclaimed restaurant afloat, she’s forced to work with a consultant to turn things around. He reignites her passion for baking and life itself.” 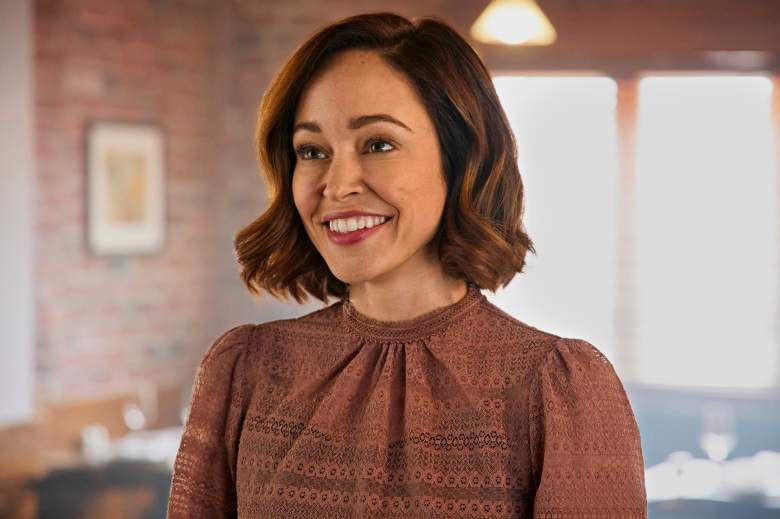 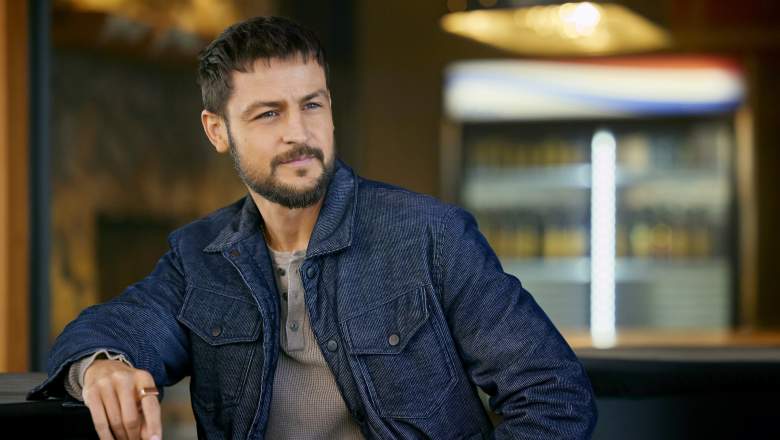 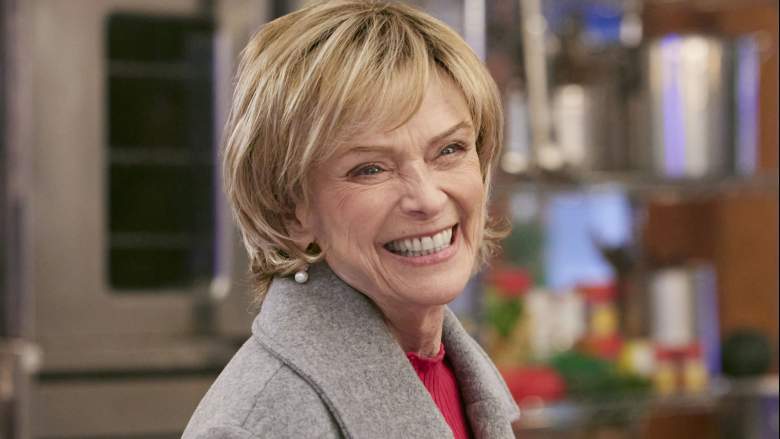 Giada De Laurentiis is executive-producing the movie. De Laurentiis told Deadline about the movie: “My family has a deep history in cinema and Italian culture. It has been a dream of mine to take my love of film and food to Executive Produce a Hallmark movie that authentically honors my amazing Italian heritage.”

Also starring, according to Crown Media, are:

Loading more stories
wpDiscuz
0
0
Would love your thoughts, please comment.x
()
x
| Reply
Learn all about where "Always Amore" was filmed, including stories from the cast.