Getty Cardi B is seen as Fashion Nova Presents: Party With Cardi at Hollywood Palladium.

Snoop Dogg recently admitted that he isn’t too comfortable with Cardi B‘s “W.A.P.” During an interview on Central Ave, the hip-hop veteran shared his mixed feelings about the no.1 track.

Oh my God. Slow down,” he said. “Like, slow down. And let’s have some imagination. Let’s have some, you know, privacy, some intimacy where he wants to find out as opposed to you telling him…To me it’s like, it’s too fashionable when that in secrecy, that should be a woman’s…that’s like your prize and possession. That’s your jewel of the Nile. That’s what you should hold onto. That should be a possession that no one gets to know about until they know about it…My daughter is from a different era, though. She’s from this era. She may be doing the ‘Wap’ or apart of the ‘Wap’ and I can’t be mad at her ’cause it’s her generation, you know what I’m saying? But, at the same time, the things that I would rather see, you know, ’cause I’ma older man.

Despite him feeling like the song is too raunchy, he said he would feel differently if this song was released during his hey day.

“Now, when I was young, 21, 22, I may have been with the movement, he added. “I probably would have been on the remix. But as an older man, I love it, that they are expressing themselves and doing their thing. I just don’t want it that fashionable to where young girls express themselves like that without even knowing that that is a jewel that they hold onto until the right person comes around.”

See the interview below. 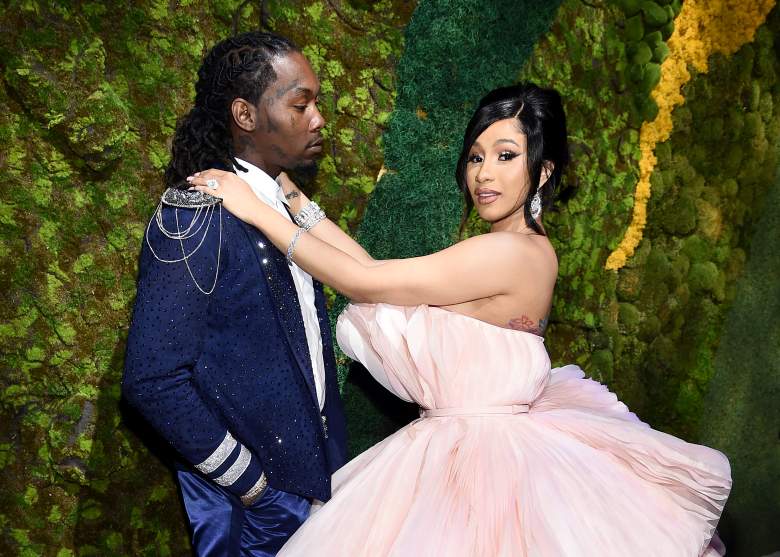 Cardi B’s husband, Offset of the rap group Migos, responded regarding the Doggfather’s comments. While chatting with TMZ, Offset said female rappers should be encouraged and not shot down.

“As rappers, we talk about the same s***. Men can’t speak on women — they’re too powerful, first off,” he said. “It’s a lot of women empowerment. Like, don’t shoot it down. We never had this many female artists running this s**; they catching up to us, like passing us and setting records. That’s two women on one record, that’s a very successful record.”

The “Motorsport” rapper also addressed the double standards female rappers have faced throughout the years.

“We should uplift our women, and don’t say what they can or can’t do,” he added. “You know how long women have been told they can’t do something or they shouldn’t do this or they been blackballed out of entertainment? So I stay out of female stuff. … It’s entertainment. You can go on YouTube to see people shoot videos with guns and talk about killing. We can’t really be like judgmental on certain things and certain things we don’t.”

Snoop Dogg Said Stop Making Him Look Like a “Hater

After receiving some backlash on social media and in the media, Snoop Dogg responded via his Instagram.

“Stop [with] the b******* press,” he wrote in a post. “I love Cardi B and Meg. Music, period, point blank and they know that I’m in full support of the female M.C movement so stop trying to make me a hater.”

Loading more stories
wpDiscuz
0
0
Would love your thoughts, please comment.x
()
x
| Reply
This legendary rapper isn't a fan of this Cardi B track.