Peter Gunz is one of the most infamous stars of the Love & Hip Hop franchise. When he was introduced to the reality show, he brought two women with him: Tara Wallace, who was with him for 13 years, and singer Amina Buddafly, his new wife. The love triangle became a hot topic of that season and seasons thereafter. At one point, both women were pregnant by the rapper and it was revealed during season six’s reunion show.

Gunz went from being known for his 90’s hit “Deja Vu (Uptown Baby)” to being seen as a serial cheater. His infidelity even got him called out by Oscar winning actor Denzel Washington.

The Bronx, New York native told Angie Martinez that he was once out with Wallace and ran into Washington, who revealed that he is a fan of the show. He also gave them his two cents about their relationship and told Wallace to “Keep kicking his a**.”

Since He’s Known as a Cheater, He is the New Host Of the Cheaters TV Show 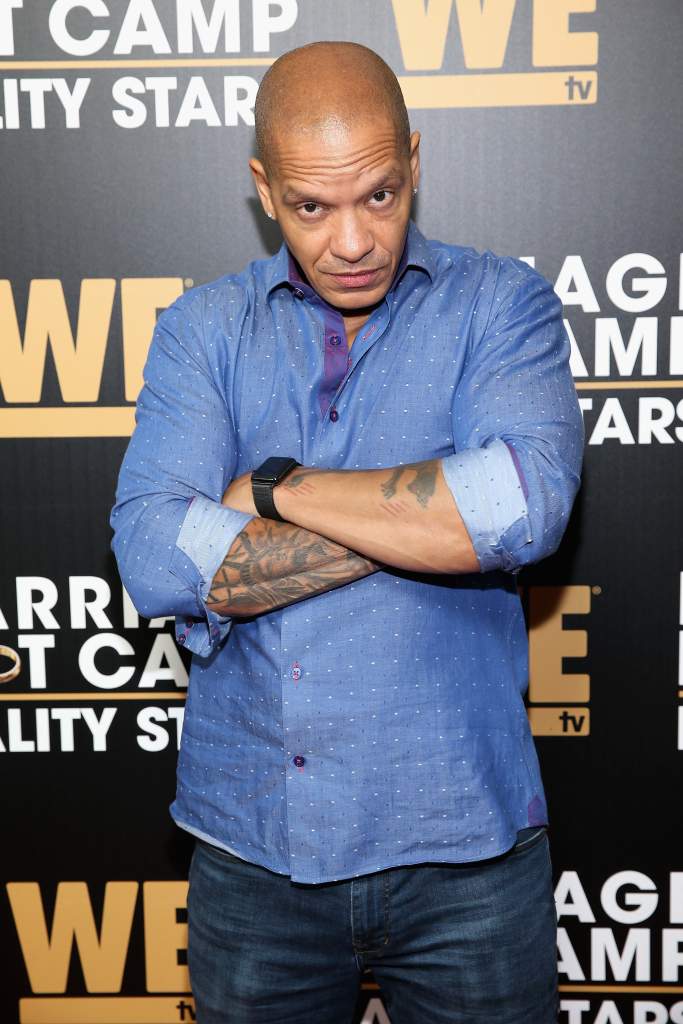 Peter Gunz knows about the damage that cheating scandals do to relationships first hand. So it made sense when he was tapped as the host for the 21st season of Cheaters. As the new host, he is helping distressed spouses find out if their better half is being unfaithful. After it was announced that Gunz would be hosting the show, social media had a lot to say.

One user on Twitter said that they tuned in and were quite satisfied with Gunz and his hosting ability.

“I fell asleep watching Cheaters hosted by Peter Gunz last night,” they tweeted. “He was a great host and an even better instigator.”

Other users were intrigued that he was able to score another gig based on his history of being a cheater.

“Anyone else think Cheaters hired Peter Gunz to come in and teach people how to cheat… badly?,” someone tweeted. “Like seriously, how does someone build a second wave off of cheating, then build a third leg of their career off of catching cheaters?! This is a redemption ploy like I’ve never seen!”

Another Twitter user said: “Looking at Cheaters, I see the host #PeterGunz from #LOVEANDHIPHOP with the name Peter Pankey, the BIGGEST cheater of all. Was he converted? Everybody needs a job b/c he has a LOT of mouths to feed. All I can say, “AIN’T THAT A BLIP!”

Someone else on Twitter thought Gunz being the host was an excellent idea.

“Whoever came up with the idea for Peter Gunz to host “Cheaters” is a f****** genius…,” they posted.

Some thought his new hosting gig was “ironic.”

“This is such an ironic job for him seeing as he wanted everybody to mind their business when he was cheating,” one user said on Twitter.

See the trailer below.