Andy Cohen revealed that the husband of “The Real Housewives of Atlanta” star confronted him after the explosive season 10 reunion in 2018—and that he was fearful that he would be physically harmed.

In an interview for the new “Housewives” tell-all book, “Not All Diamonds and Rosé,” Cohen revealed that Kim Zolciak-Biermann’s husband, Kroy Biermann, came at him after the reunion taping.

“I just remember Kroy yelling at me in the bathroom after the reunion,” the Bravo host is quoted as saying in the book, per E! News. “It was the only time during the whole run where I ever felt like I was going to get punched. What I’m relieved I didn’t know at the time was that Kroy had a gun with him that day (Georgia is an open-carry state) and production made him leave it in the car.” 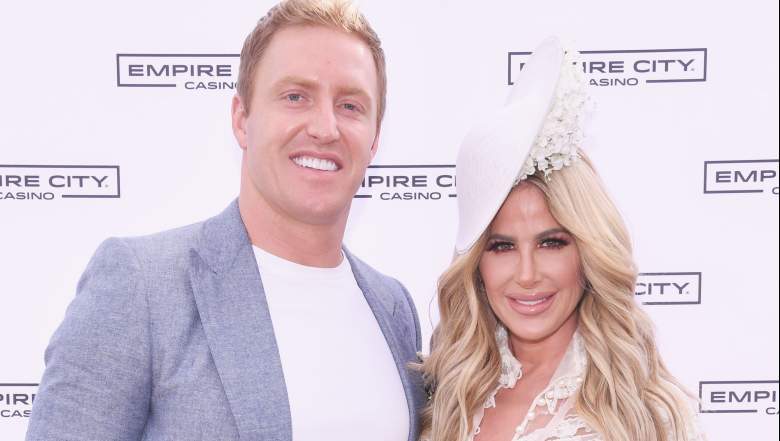 After a multi-season absence, the 10th season of “RHOA” featured the return of Kim, who was an original cast member from season 1 through 5, in a “friend of” role. But her return was anything but friendly.  According to E! News, Kim was accused of being a racist after calling her co-star NeNe Leakes’ house a “roach nest.”

At the end of the reunion, Kim confronted Andy Cohen for his negative line of questioning towards her.

“Andy, how much can a person take? There wasn’t one positive question for me,” she said.

She also slammed her co-stars for accusing her of being racist and said, “This whole racism thing in this day and age is bulls—. Everyone one of those motherf—ers on that couch owes this world a f—in’ apology for this racism s—.”

After Kim reiterated that “there wasn’t a positive question” asked of her, Cohen set her straight by telling her there was “nothing positive” in her story for that season and that it was “all combative.”

Following the reunion, Cohen told People that Kim’s days as a Housewife were over.

That Same Year, Kim & Kroy Bought Their Daughter a Gun for Her Birthday 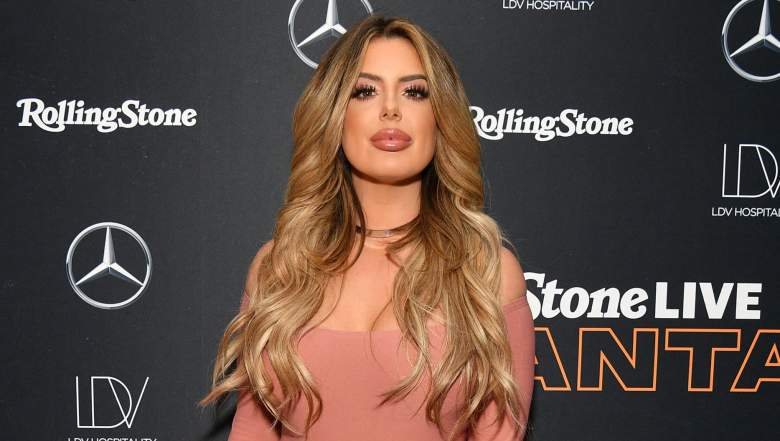 While Kroy’s gun didn’t make it onto the reunion stage, earlier in 2018, Kim and her husband gave their daughter, Brielle, a rose gold handgun for her 21st birthday, according to Us Weekly. The gift was presented to the 21-year-old just a few weeks after Parkland school shooting in Florida killed 17 people.

Brielle defended her parents over the unconventional birthday gift,

“I’m moving out on my own, I don’t want to live without a gun,” she said at the time, per OK magazine.

She also defended the timing of the gift right after the school shooting. Brielle said her dad had to special order the Glock 43 well ahead of her birthday.

“[He ] bought it before and had it custom made…It took a while,” she explained.

ONE THING I do know is ANDY COHEN NEEDS TO BE FIRED FOR THE WAY THAT HE TALKS ABOUT PEOPLE.

Loading more stories
wpDiscuz
1
0
Would love your thoughts, please comment.x
()
x
| Reply
The 'Real Housewives of Atlanta' husband was not happy about the season 10 reunion.