Sophie von Haselberg is an actress and the daughter of Hollywood royalty. Her mother is the iconic singer and actress Bette Midler. Her father, Martin von Haselberg, was part of the comedic performance art duo called “The Kipper Kids.” 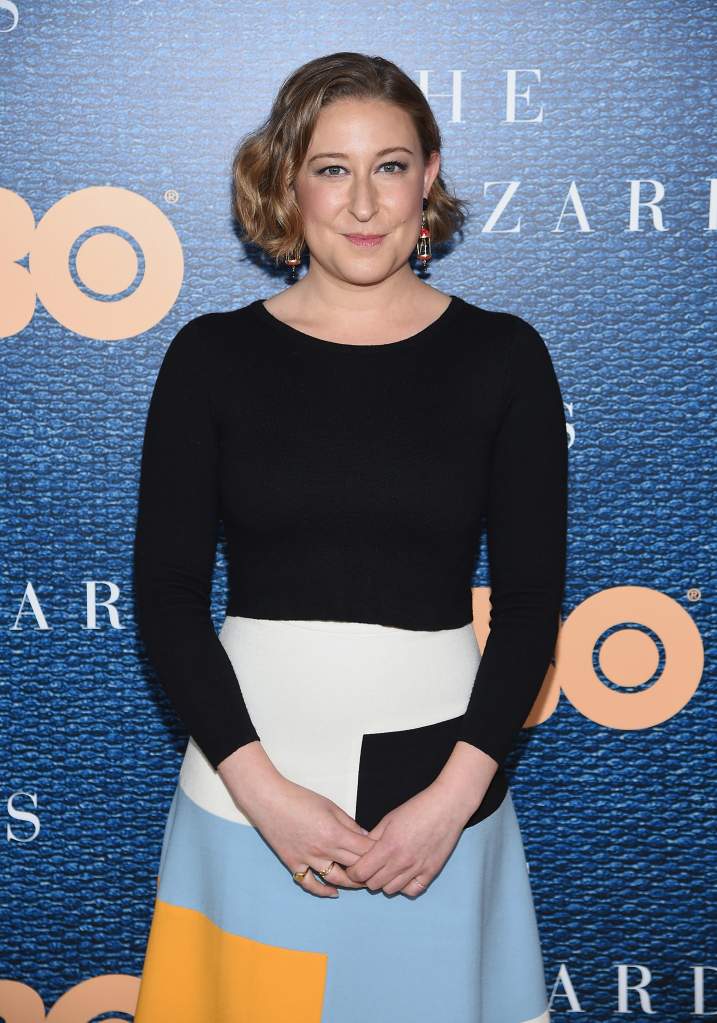 Getty Sophie von Haselberg attends “The Wizard Of Lies” New York Premiere at The Museum of Modern Art on May 11, 2017 in New York City.

Von Haselberg was born in November 1986 and her parents raised her in New York City’s Upper East Side. The family lived in a 7,000-square-foot triplex penthouse on 5th Avenue located near Von Haselberg’s school, according to The New York Times. (Midler and her husband sold the massive home in 2021 for $45 million, The Real Deal reported).

After high school, von Haselberg went on to Yale College. She originally decided to go a different path from her parents. She studied sociology “with a concentration in East Asian Studies,” according to her Vineyard Theatre bio. She also completed a summer internship at Vanity Fair, the magazine reported.

In an interview with Suzee’s Behind the Scenes in 2016, von Haselberg revealed that mother Bette Midler didn’t want her to pursue acting. “I feel incredibly lucky that ​my parents put such a huge emphasis on my education,” Von Haselberg said. “My mom, in particular, was averse to me going into show business, so I was constantly forcing myself to explore new paths. At various points in my life I thought I was going to be an astrophysicist, an architect, an editor… The list goes on.”

2. Von Haselberg Worked at an Ad Agency in China 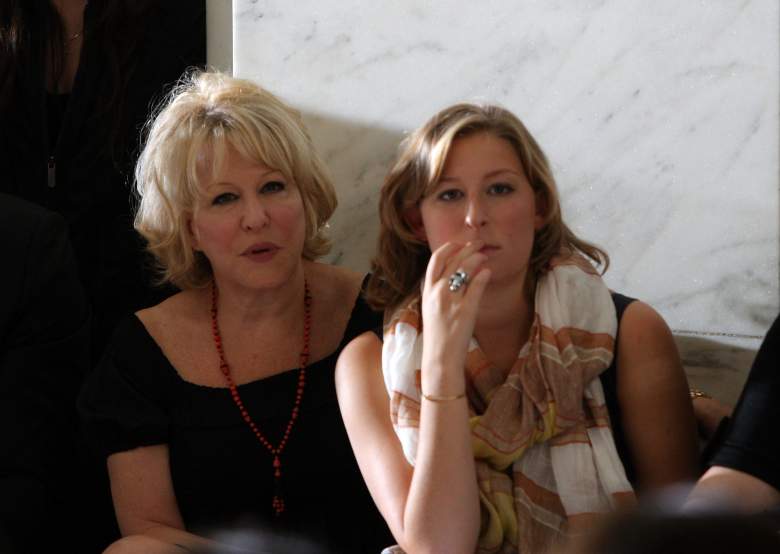 Von Haselberg studied abroad in China during college, as she explained to Suzee’s Behind the Scenes.

She returned to China after earning her bachelor’s degree. She worked at an advertising agency and honed her Mandarin skills.

Von Haselberg told the outlet, “I was so, so taken with living there, getting to use my Mandarin every day, surrounded by the extreme hustle and bustle of Chinese cities, this constant feeling of exploration and adventure. It was absolutely one of the most formative experiences of my life. ”

3. Von Haselberg Grew Up Performing & Returned to Yale in 2011 to Study Acting 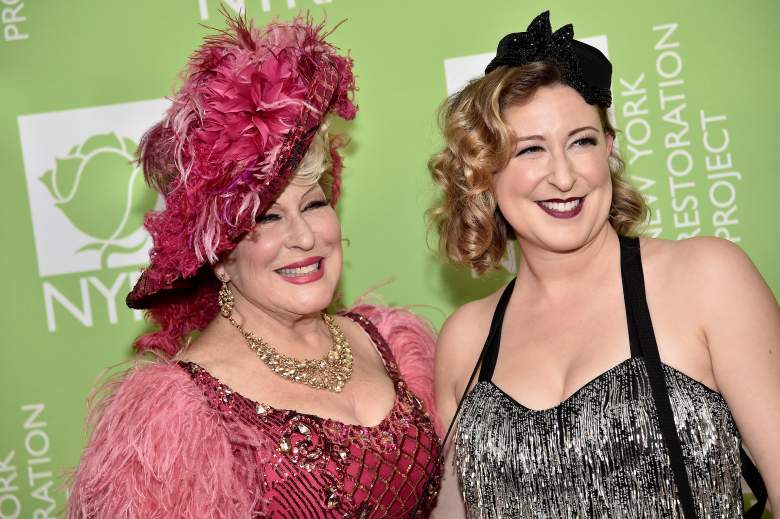 Von Haselberg told the New York Post in 2014, “Acting was something I always knew I was going to do, but I didn’t for a long time because of my mom.” She said she initially avoided show business because she didn’t want to be compared to her famous mother.

However, von Haselberg grew up performing and had loved it. She told Vanity Fair that while working in China, she finally decided acting was her true calling. She moved back to the United States, enrolled at the Yale School of Drama in 2011, and earned an MFA degree.

Von Haselberg also told the magazine she eventually accepted her identity as Bette Midler’s daughter. “I wanted to carve my own path! I never wanted to be compared to [my mom], but I’ve since accepted it as something completely unavoidable.”

4. She’s Worked Regularly as an Actress Since 2014

Von Haselberg has been working regularly since graduating from drama school. In 2014, she worked with legendary director Garry Marshall on a theater production called “Billy & Ray” at the Vineyard Theatre.

She raved about Marshall in an interview with Theater Mania:

[Garry’s] like the best grandfather in the world. He’s so funny. Oh my god. I don’t know why I thought this, but I kept on thinking that maybe his sense of humor would be kind of prudish. But he’s totally dirty. And he just knows comedy better than anybody I’ve ever met. He has an internal rhythm that is uncanny… The man’s a genius.

Von Haselberg also worked with director Woody Allen early on in her career. She had a small role in the movie Irrational Man starring Joaquin Phoenix and Emma Stone.

Von Haselberg told Theater Mania that Allen’s casting director saw her perform during Yale’s MFA Showcase, and invited her to audition the week after she graduated.

Since then, von Haselberg’s acting credits have included guest roles in shows including House of Cards, American Crime Story and American Princess, according to IMDB.

Von Haselberg also co-hosts a podcast called “Having A Night.”

5. Von Haselberg Got Married in 2020 & Bette Midler Managed the Flowers

Von Haselberg tied the knot in June 2020 with husband Harry J. N. Guinness. She shared the news on Instagram with a photo of her husband smearing cake on her face.

They kept the ceremony very small, she explained to the Today show. “We just decided to do it when COVID hit because all of a sudden, the realities of what the world is today really rained down upon us. So it was eleven people. It was teeny, teeny tiny.”

Von Haselberg said the family put on the wedding themselves. She said her mother took care of the flowers, while she and her father handled the menu. Von Haselberg’s husband picked the wines and they asked another married couple to conduct the ceremony. Von Haselberg told Today it was “really cozy and lovely and loving.”

Midler told People magazine that her new son-in-law hadn’t had a haircut in three months before the wedding. Midler said her daughter “looked online on how to cut hair and she gave him a pretty good haircut.”

Midler also told the magazine she wasn’t the “meddling” type. “I think the best thing to do if you are a mother-in-law is to back off and let them have their lives and realize that you are not living their life and you don’t have all the answers and it’s up to them to find their own life and the answers.”