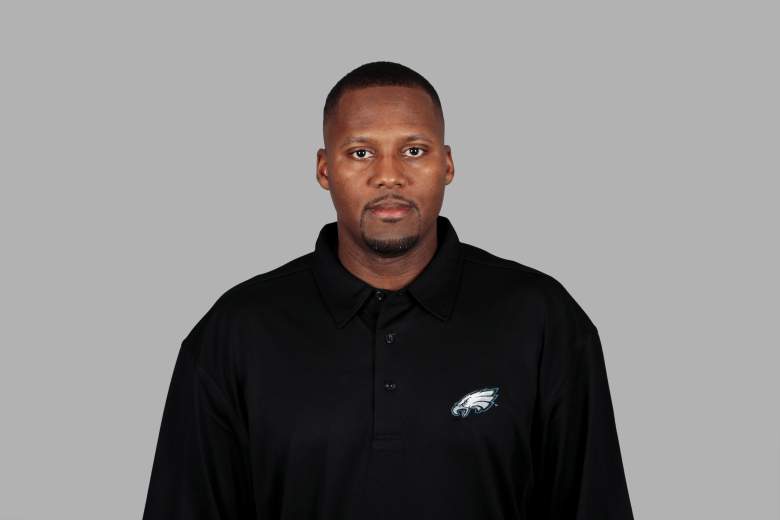 Friday afternoon the New York Jets announced that head coach Todd Bowles did not make the trip with the team as they’re scheduled to play the New England Patriots in Foxborough, Massachusetts Saturday afternoon. Per the team Bowles was hospitalized with an undisclosed medical issue. At the time his status for the game was unknown, but Saturday morning the team announced that Bowles arrived at the team hotel. While it hasn’t been determined if he’ll work from the sidelines or the coaches box, Bowles will coach the team.

The Jets are 4-10 on the season, with games against New England and Buffalo remaining on the schedule. Here’s what you need to know about assistant head coach Mike Caldwell, who would have been acting head coach had Bowles been unable to join the team in Foxborough.

1. Caldwell and Bowles Have Been Colleagues for Five Seasons 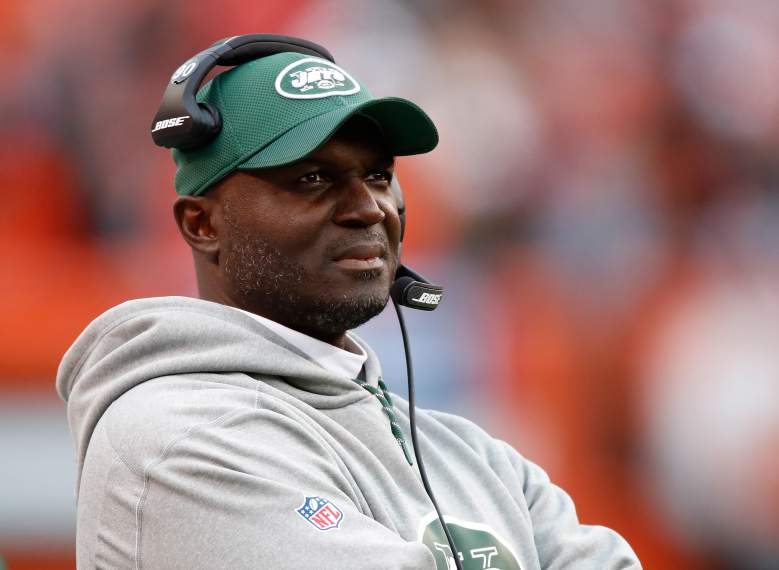 Bowles did not make the trip with the rest of the team, instead meeting them at the hotel Saturday morning (Getty)

While the Jets didn’t provide much information with regards to Bowles’ status health-wise on Friday, they did make it known who would be acting head coach if Bowles were unable to make the trip north. Mike Caldwell, who’s been on the same staff as Bowles for five seasons and is the assistant head coach, was to be acting head coach. In addition to being the assistant head coach, Caldwell also serves as the Jets inside linebackers coach.

2. Caldwell Worked with Bowles in Arizona and Philadelphia 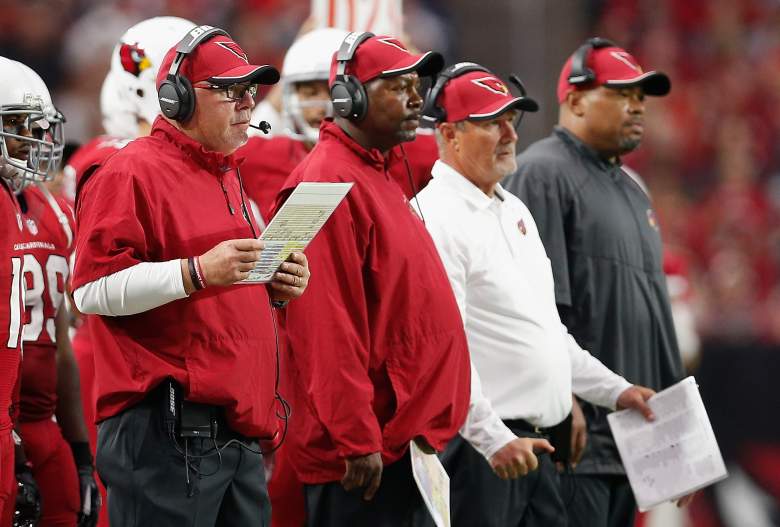 Bowles (pictured, center) and Caldwell worked together on Bruce Arians’ coaching staff in Arizona in 2013 and 2014 (Getty)

Caldwell was one of eight hires made by Bowles shortly after being hired as Jets head coach in January 2015. At the time Caldwell was named assistant head coach and inside linebackers coach, positions he still holds. Caldwell’s worked with Bowles before, as they were members of the same coaching staff in both Philadelphia (2012) and Arizona (2013, 2014). In Arizona, with Bowles serving as defensive coordinator, they duo was part of a defensive coaching staff that transformed the Cardinals into one of the NFL’s best defenses. 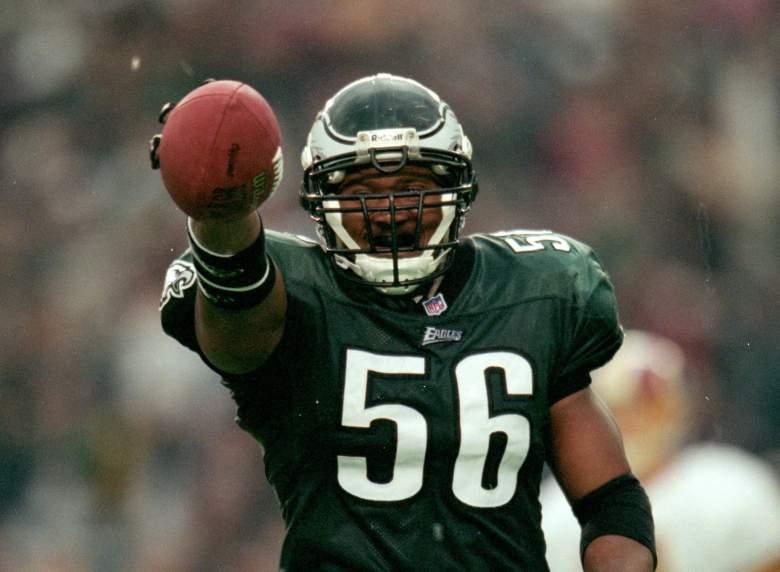 4. Caldwell Played 11 Seasons in the NFL for Six Franchise 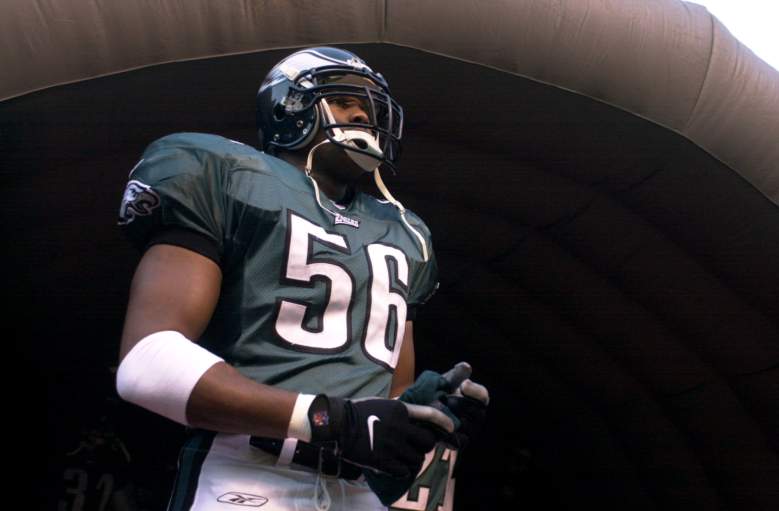 A native of Oak Ridge, Tennessee, Caldwell played four seasons at Middle Tennessee State from 1989-92, where he helped the Blue Raiders win three Ohio Valley Conference titles and earned All-America honors as a senior. After a career in which he racked up 248 career tackles, Caldwell was a third round pick of the Cleveland Browns in the 1993 NFL Draft. Caldwell played three seasons with the Browns before the franchise moved to Baltimore, with Caldwell making the move as well.

5. Caldwell’s Niece is the Women’s Basketball Head Coach at LSU 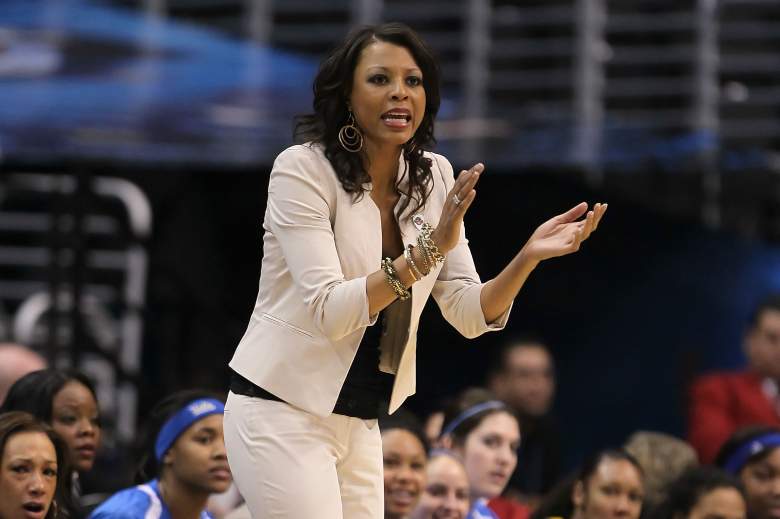 Caldwell isn’t the only coach in his family. Caldwell’s niece Nikki Fargas (formerly Caldwell), who played her college basketball at Tennessee, is currently the head women’s basketball coach at LSU. Fargas is in her sixth season at the SEC program, with the Tigers having a 10-2 record and on a current streak of six straight wins.

Prior to taking the LSU job in 2011, Fargas spent three seasons at UCLA where she revitalized a program that had fallen on hard times prior to her arrival in Los Angeles. She is married to former professional football player Justin Fargas, and the couple has one daughter. 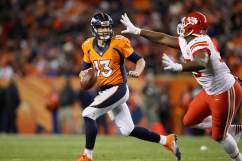