We’ve all seen some of the incredible character reveals that have been debuted for Super Smash Bros. for the Wii U/3DS. The surprising unveiling of Pac-Man at E3 2014 was full of hype and awe. Soon enough, fans of the series will get to see the latest character addition to the new game’s roster. On July 14, 2014 (Monday), the gaming world will get to watch as this event goes down…LIVE! Make sure you come back here on Monday at 7 a.m. PST/10 a.m. EST to watch this official Nintendo livestream. So who could this new character be? 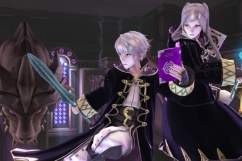 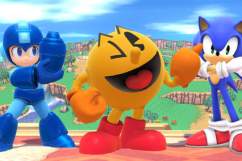