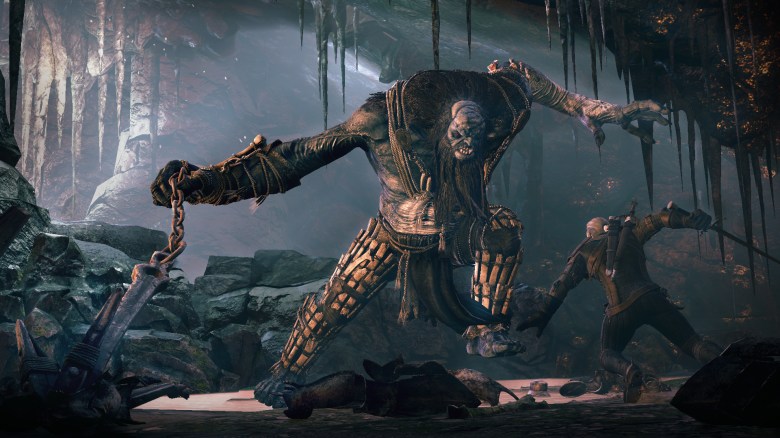 The Witcher 3‘s DLC will be free.

There’s nothing we like more than the word free, especially when it comes to something in the video game industry. In an unprecedented move, CD Projekt Red, creators of the highly anticipated The Witcher 3: Wild Hunt, has unveiled their plans for free DLC following the game’s release.

According to CD Projekt Red, The Witcher 3: Wild Hunt will receive 16 bits of free DLC in total that will all be available to anyone owning a copy of the game on Xbox One, PS4 or PC. The first two DLCs — the Beard and Hairstyle Set and Temerian Armor Set — will release on February 25th, just one day after the game’s release. The company also states that the plan for the DLC is to release two new bits of content on a weekly basis. More information on the specifics of the DLC can be found on the game’s official site.

This isn’t the first time a company has offered free DLC, but it is the first time that any company has announced 16 pieces of free DLC before a game’s release. Luckily, this mean’s that players won’t have to purchase any sort of season pass or separate bits of DLC to continue enjoying The Witcher 3: Wild Hunt. Basically, we have to give kudos to CD Projekt Red for doing the opposite of the big AAA companies like EA and Ubisoft.