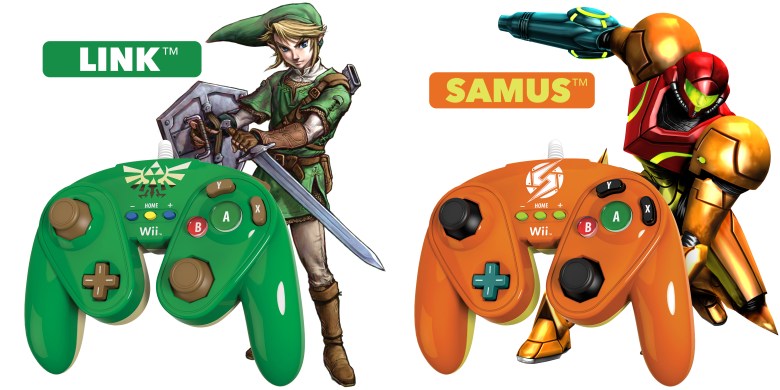 PDP announced this morning that they’ve added four new Wii U controllers to their Wii U Fight Pad line-up, the new line of classic controllers inspired by the original GameCube controller.

The second wave of Wii U controllers brings Link, Samus, Donkey Kong and Wario to your fingertips. Naturally, that means each of the controllers are loaded with character and personality. These iconic Nintendo characters will join Mario, Yoshi, Princess Peach and Luigi as PDP Wired Fight Pads for you to use with Super Smash Bros. Wii U and other Wii U games. You can check out the new additions below!

We love these damn things so much, we recommended them in our “5 Most Badass Wii U Controllers” post a couple weeks ago. Although, now I’d like to replace the Yoshi recommendation with the new Link controller. Either way, at $24.99, this is a great deal for a great controller. They’ll be available for preorder today on Amazon via the link below (at some point), and will be released in early 2015. So, if you were wondering what to get your favorite Heavy gaming section editor for Christmas… 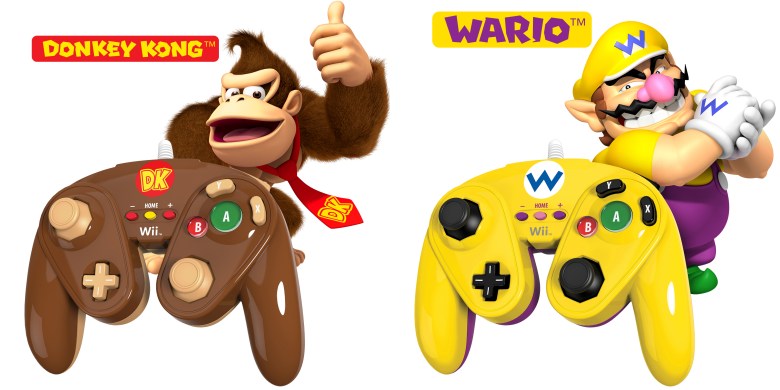 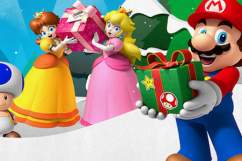 Read More
Gaming Accessories, Gaming News, Nintendo Wii U, PDP, Wii U
PDP has added some classic Nintendo characters to their Wii U FightPads line-up. Link, Samus, Donkey Kong and Wario are all coming soon to your fingertips.