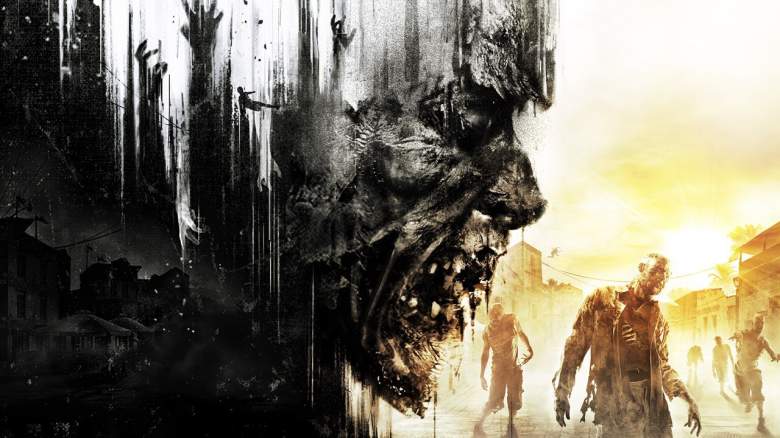 It’s finally upon us — the first major video game release of 2015 is finally here. This year’s first big release is Dying Light, from the developers at Techland. It has been a highly anticipated zombie game for us for quite some time, and we can’t wait to get our hands on it tomorrow morning. For now, we’ll have to settle for the Dying Light launch trailer which Techland dropped this morning.

While we are a little concerned that Dying Light might be a dud due to the late review codes — that’s usually the first sign of a bad game — we’re hoping that it turns out to be the first great zombie game on the new generation of consoles. Because, well, we’re always rooting for zombie games to do well.