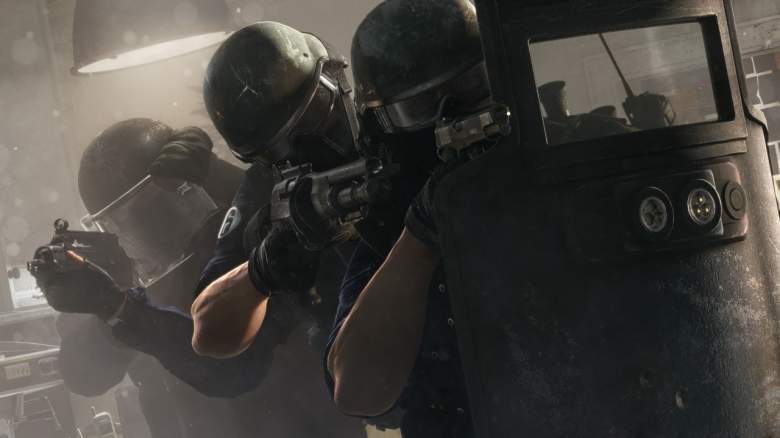 Just a quick heads up to those that are planning on checking out the upcoming Tom Clancy’s Rainbow 6 Siege: you can now pre-order the Xbox One version of the game for $53 with free shipping via Amazon, saving you $7, or you can also pre-order it on Best Buy.

Keep in mind that Rainbow 6 Siege doesn’t have a release date yet, but Ubisoft confirmed on a conference call this past week that the company still intends to release it in 2015, as well as Tom Clancy’s The Division (which is my most anticipated game of the year, I might add). If I had to guess, I’d expect Rainbow 6 Siege to drop late this summer right after Ubisoft has a chance to hype it up at E3 2015. But of course, that’s just speculation.

Rainbow 6 Siege will be the first Rainbow 6 for the new generation of consoles, since we actually haven’t seen a new game in the franchise since Rainbow Six: Vegas 2 back in 2008. We were excited for Rainbow 6: Patriots which was announced way back in 2011 (actually gracing a Game Informer cover), but that title was cancelled and replaced with Rainbow 6: Siege.

We’ll keep our readers posted when we receive a Rainbow 6 Siege release date, so stay tuned to Heavy’s Gaming Section.