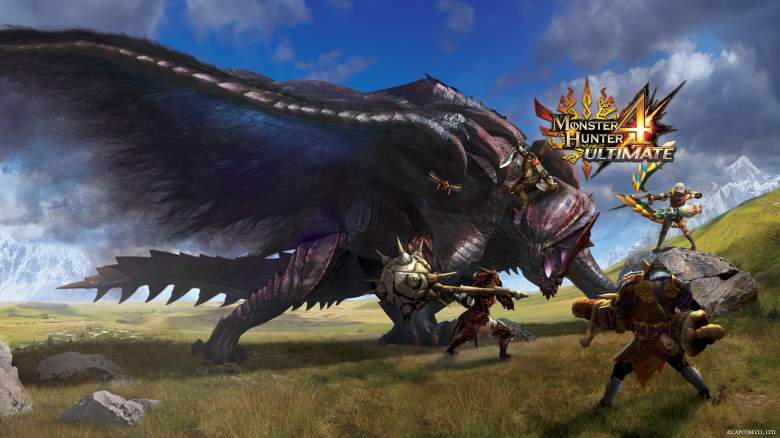 If you’re a third party publisher or developer and you don’t think Nintendo can move units, think again, as the recently released Monster Hunter 4 Ultimate has sold over three million copies for the Nintendo 3DS.

Capcom’s latest action-RPG has helped the Monster Hunter franchise hit cumulative sales of more than 32 million units worldwide since the franchise’s debut over 10 years ago.

Monster Hunter 4 Ultimate has been met with a great deal of critical acclaim, with sites like IGN praising its “intense boss battles, deep combat, and awesome loot.” Monster Hunter 4 Ultimate is quite the substantial 3DS offering, which came at the perfect time when Nintendo just launched their new 3DS XL. Hopefully, Capcom’s success with the franchise in the west will warrant a Wii U version (or possibly even a Monster Hunter 5) for the Nintendo Wii U.