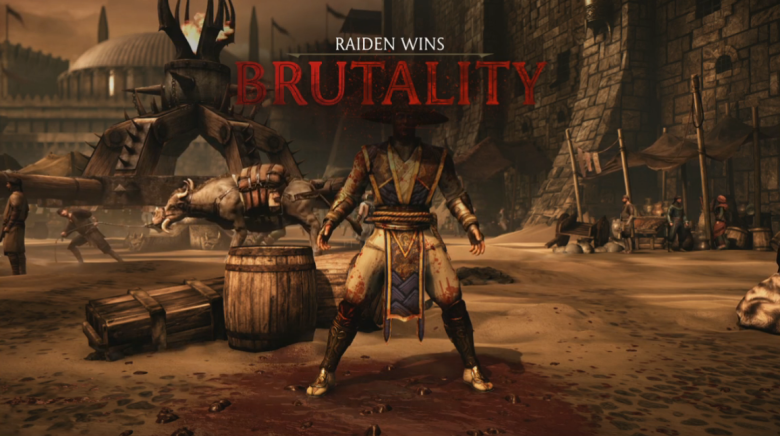 Just when you thought the Mortal Kombat franchise couldn’t be anymore unforgiving for the squeamish, Mortal Kombat X creators NetherRealm Studios have unveiled a new form of extreme finishers in the highly anticipated fighting game: Brutalities!

Brutalities are even more brutal than the gruesome fatalities we’ve seen in the past Mortal Kombat games. But instead of NetherRealm simply introducing intricate button combos to complete a Brutality, the developers made it so that certain conditions have to be met during a match to trigger one.

There are over 100 Brutalities contained within Mortal Kombat X, each of which have their own unique way of being triggered during matches. During yesterday’s live stream, NetherRealm showed off many of the Brutalities we’ll see in Mortal Kombat X. Some of the examples shown of Brutalities were D’Vorah’s implantation of a large bee into another fighter’s stomach (and then it resurfacing), Ermac slicing his opponent in half horizontally, Ermac slicing his opponent in half vertically, and dismemberment. Before you watch, I have to warn you that it is NSFS (not safe for stomach). Viewer discretion is advised.

Mortal Kombat X is easily the most anticipated fighting game of the year, and players will be able to check it out when it releases on April 17, 2015 for the Xbox One, PS4, PS3, Xbox 360 and PC.