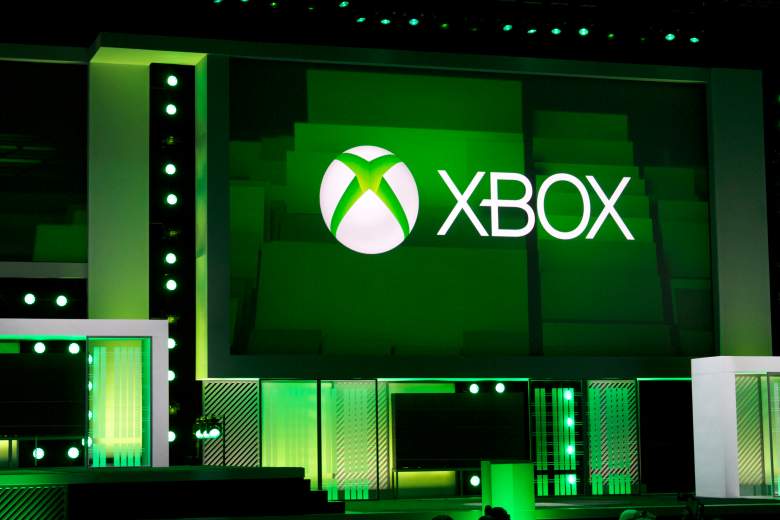 If you were starting to get your E3 2015 predictions in line, you might want to take into consideration a comment made by Head of Xbox Phil Spencer recently on Twitter. Even though Microsoft is entering the Virtual reality market with HoloLens, Spencer noted on Twitter in a response to another Twitter user, “Our E3 will not be all about VR and AR. I promise.”

@bleedsoe9mm Our E3 will not be all about VR and AR. I promise.

Spencer is speaking in response to Twitter user @bleedsoe9mm who tweeted, “I’ve got a bad feeling E3 is going to be all about VR and AR, make me feel better Phil.”

This is good news to those in the gaming community that don’t have any interest in virtual reality games coming into fruition. Of course, Spencer’s response doesn’t mean that Microsoft will COMPLETELY skip a mention about HoloLens, and I wouldn’t be surprised if Microsoft spent a good 15-20 minutes discussing their HoloLens project more in depth. Undoubtedly, Microsoft will focus on new Xbox One games. We don’t know very much about HoloLens as of right now, although we do know that Microsoft is calling it “something different” from the Oculus and Sony’s Project Morpheus.

E3 2015 will run from June 16-18 from the Staples Center in Los Angeles. We don’t have an E3 press conference schedule yet, but we will surely keep you all informed. Stay tuned to Heavy’s Gaming Section for all of the important E3 2015 predictions, news and other coverage. You can also check out our E3 2015 publisher spotlight on Sony, Microsoft’s biggest competition.

[Thanks to GameSpot for the find]