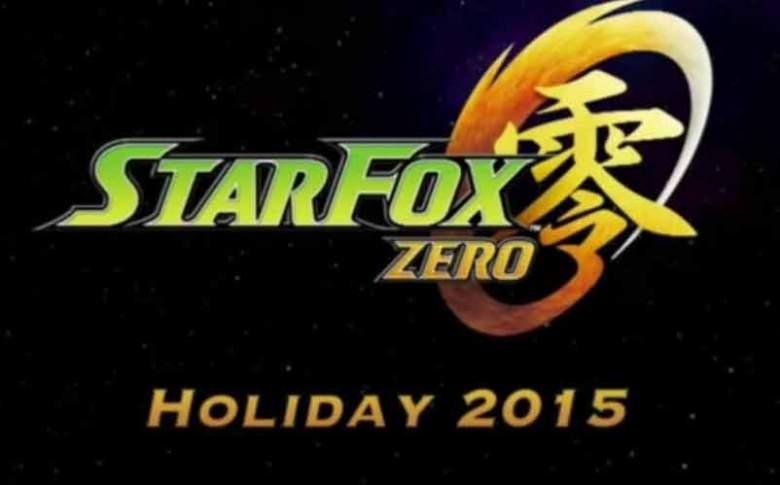 Nintendo has given us brand new details about their upcoming Star Fox Wii U game during today’s E3 2015 Nintendo Direct. Thankfully, the game appears as though it is going to live up to our expectations, and we can’t wait to get our hands on it.

Here are 5 fast facts you need to know about Star Fox Wii U:

1. In Star Fox for Wii U, You’ll Use the Wii U Gamepad to Aim 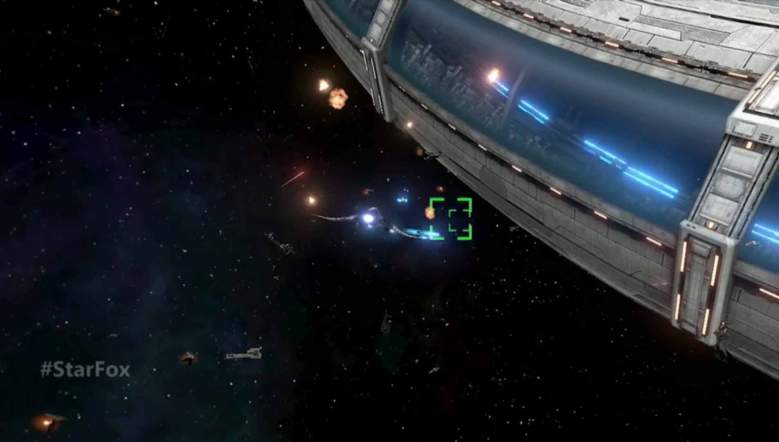 Nintendo showed viewers how to control their ship in Star Fox for Wii U, noting that they’ll use the Wii U’s gamepad (which has a gyroscope) to aim.

2. Players Will Be Able to Transform Into A Walker 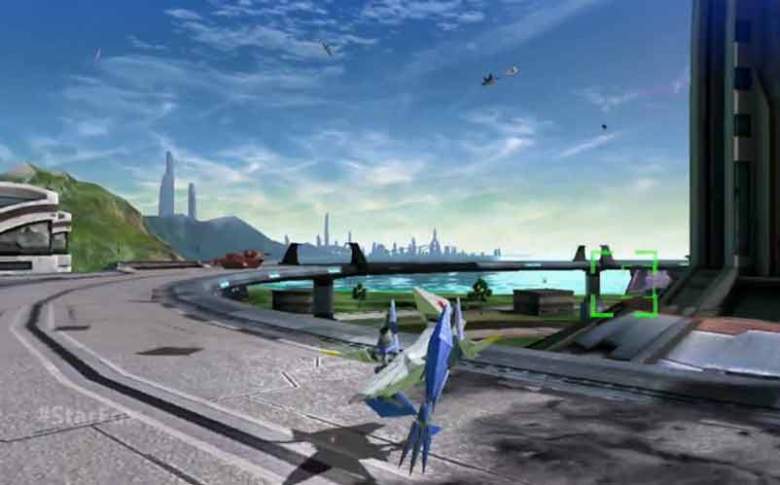 Nintendo showed off the transformation into what they referred to as a walker. This original concept as planned for a Starfox 2, which as we know, never actually happened. Now, this concept will appear in Star Fox: Zero.

Nintendo has finally outed the Star Fox Wii U name, which we will now be able to reference as Star Fox: Zero, noting that the game isn’t a reboot, redux or a remake, but a re-imagining. We will hopefully have Star Fox: Zero pre-order details soon, and hopefully a Star Fox Wii U release date (as of right now, it’s just set for holiday 2015.

4. There Is Also a Tank and a Gyro-Wang 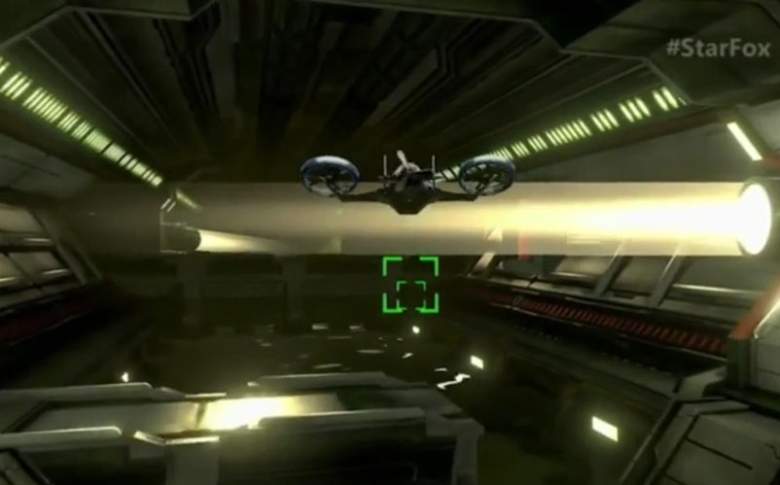 Nintendo also showed off a tank of-sorts and what they’re calling a gyro-wang, which is a different type of flying vehicle. Yes, he did say wang.

We finally have received our first look at what Star Fox: Zero gameplay is going to look like, and it looks to be quite a diverse experience that has a little something for everyone. I’m most excited to check out the different types of vehicles that the game will have.