Famed video game journalist/TV presenter Geoff Keighley and his chosen committee do just that for the year’s finest video games. 2016’s Game Awards have already listed every category and nominee, so now it’s time we get to witness which games take home the big one. And as always, shocking announcements of projects we never even knew were being made will come our way. On top of all that, video game inspired musical performances will be presented. Plus, trailers for next year’s upcoming titles are sure to premiere. Will we see an upset when 2016’s Game of the Year is announced or will Uncharted 4: A Thief’s End predictably win such an award?

Without further ado, here’s the live stream presentation of this year’s Game Awards. 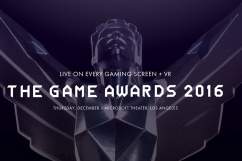 The Game Awards 2016: The World Premiere Trailers You Need to See 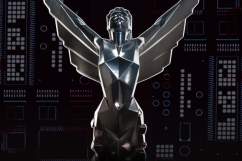 The Game Awards 2016: The Award Winners You Need to Know