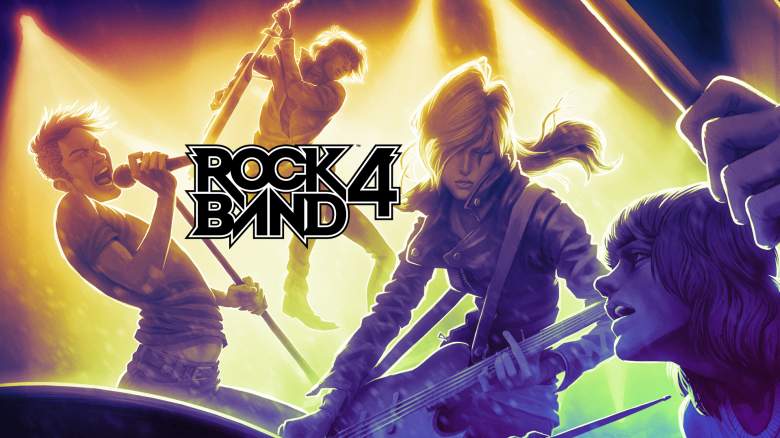 Sterling Archer, better known as just Archer, is the title character of, you guessed it, Archer and he’s joining the cast of Rock Band 4. Archer, from the hit animated series on FXX, is making his debut in Rock Band 4 as part of the game’s March content update as outlined in a blog post by Playstation.

Harmonix, the developer of Rock Band, thought about adding Archer after they added the Kenny Loggins classic, Danger Zone.

When we received word that the Kenny Loggins mega-hit was coming to the Rock Band DLC Music Library, our thoughts immediately went to Archer. We’re big fans of the show. In fact, you could say that we like Archer as much as Archer likes, well, “Danger Zone”. So we reached out to the good folks at FXX and Floyd County Productions to see if they’d like to do something special for Rock Band and Archer fans and they jumped at the chance. An Archer cameo in Rock Band was happening.

The company ran into some problems in presenting Archer into the video game since he is portrayed as being cel-shaded and 2D while Rock Band characters are 3D. They decided the best approach was to just keep him the same as the TV show.

The update releases tomorrow, March 16. It will feature the update adding Archer and new outfits and new bass from Mass Effect.